Former Barcelona attacker Adama Traore could be a decent option to replace Leeds United winger Raphinha, who's expected to depart Elland Road this summer. That is according to former Arsenal and Everton striker Kevin Campbell, who claims the Spaniard can be a handful for opposition defenders. 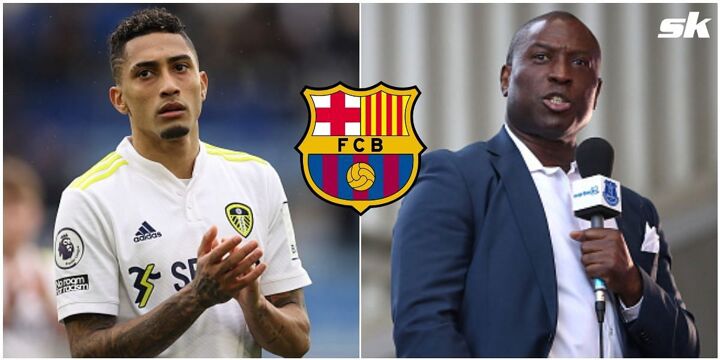 It goes without saying that many clubs are interested in luring Raphinha from Leeds this summer. Barcelona, Arsenal and Tottenham Hotspur are believed to be keeping a close eye on the Brazilian. Campbell has no doubt Traore has what it takes to shine at Elland Road.

“Without a shadow of a doubt," the Englishman told Football Insider when asked if Traore could fill the void the Brazilian's potential departure would leave in the team. “Traore scares defences. When he is on form, he is devastating. He can cause problems for any defender. He is very difficult to handle."

Raphinha became a hot asset in the transfer market following his exploits with Leeds last season, playing a significant role in ensuring the Peacocks avoided relegation. Campbell is convinced the Premier League side won't be able to keep the attacker beyond the summer.

“Raphinha has been excellent for Leeds. It was always going to be difficult to keep him even though they stayed up," he continued.

“Teams look at how players react when things aren’t going their way. Raphinha stepped up for Leeds last season. The bigger teams want a player like him because they know he can handle the pressure. It is a really important window for Leeds. I don’t see Raphinha being there beyond the transfer deadline,” the Englishman added. 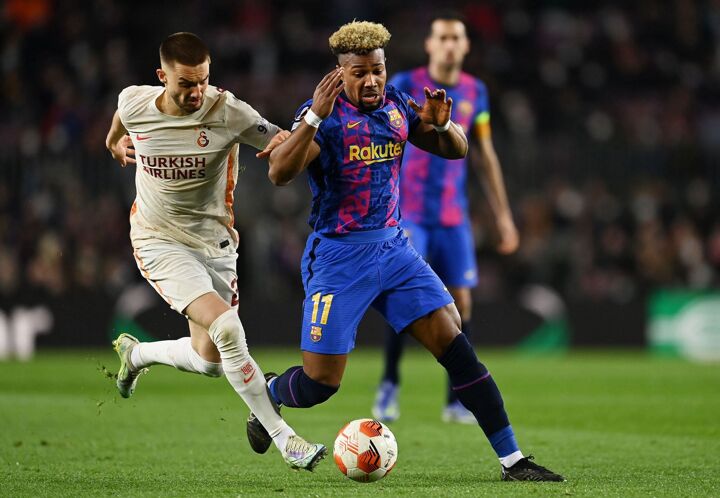 Raphinha was one of the top performers for Leeds last season, putting up a series of eye-catching displays. He ended the campaign with eight goals and ten assists in 37 appearances across competitions.

Traore, meanwhile, played 17 games for Barcelona during his loan stint, recording one goal and four assists. It remains to be seen what the future has in store for the two attackers.