Christian Pulisic and Olivier Giroud scored within two minutes of each other as Chelsea came from behind to beat Aston Villa 2-1. 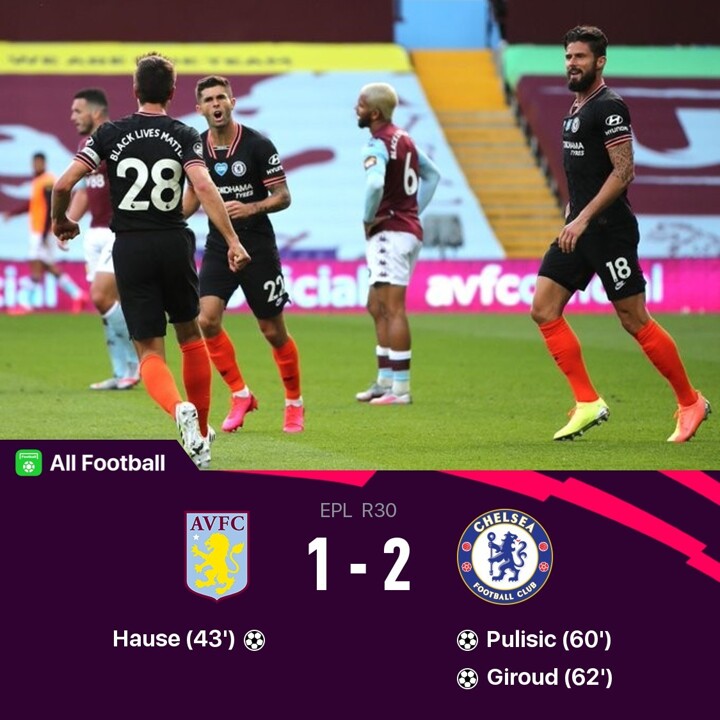 Chelsea came from behind at Aston Villa to move five points clear in fourth as two goals in as many second-half minutes earned them a 2-1 win.

Kortney Hause scored his first Premier League goal two minutes before the interval to give struggling Villa a half-time advantage.

However, substitute Christian Pulisic levelled for Frank Lampard's side before Olivier Giroud made it eight goals in his previous six top-flight games against Villa when grabbing the winner. 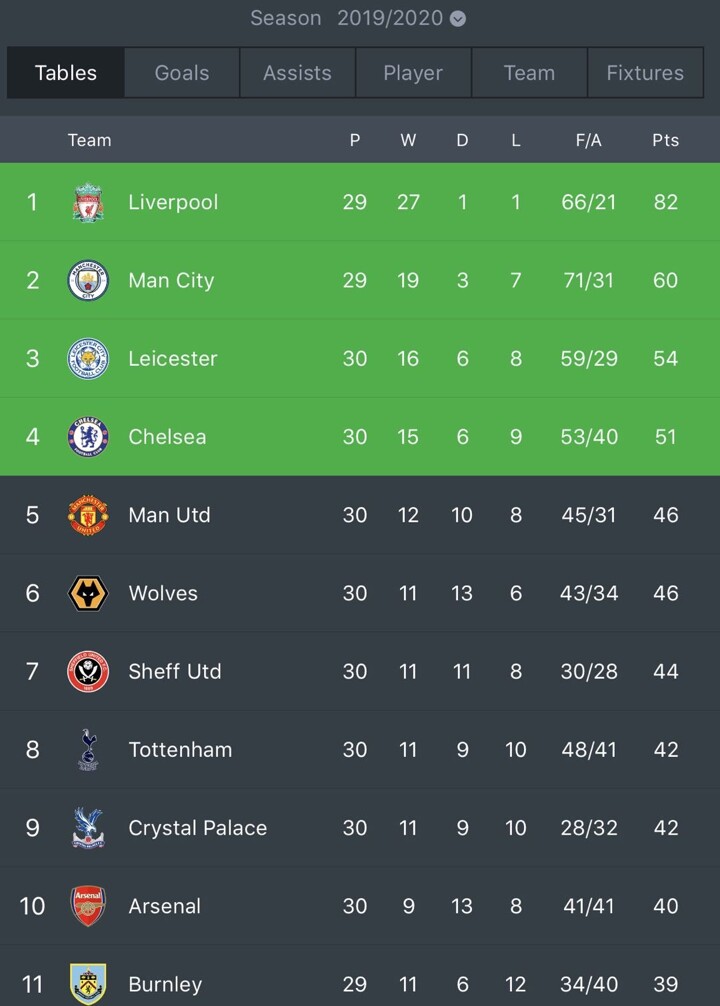 Chelsea push forward again and this time Mount lashes a fierce shot from 25 yards that arcs towards the top corner, forcing Nyland into an athletic parry to push it away from danger!

Kovacic drils a low shot from 25 yards that Nyland initially fumbles before claiming at the second attempt.

El Ghazi almost opens the scoring! Villa find a rare opportunity for a counter-attack and quickly break until it reaches El Ghazi who fires a shot at goal from 25 yards towards the bottom corner, but Kepa does well to push it to safety.

Mount twists past Targett before scurrying into the area and prodding a clever pass towards the back-post, where Loftus-Cheek slides and agonisingly misses his connection by a matter of inches! If he'd made contact there it would have been a simple tap-in! 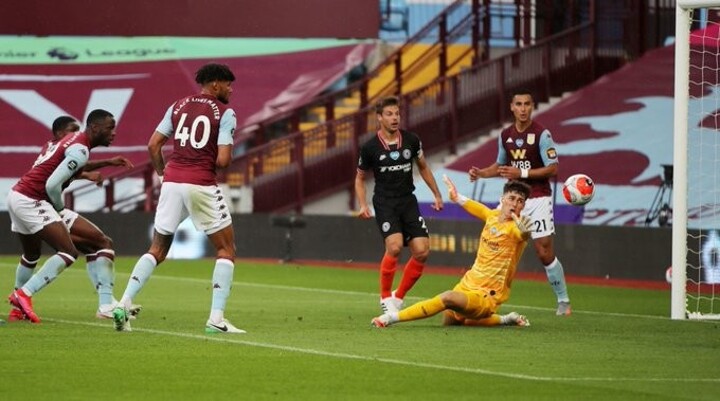 Villa win a free-kick that they work short, before Douglas Luiz chips in an inviting cross that Hause bundles beyond Kepa and into the net at the second attempt!

The away side were making constant inroads down the right and it's paid off! Azpilicueta finds himself in space once more near the byline and this time he swings in a perfect cross that whips past Mings and towards Pulisic, who crashes it into the net from close range. 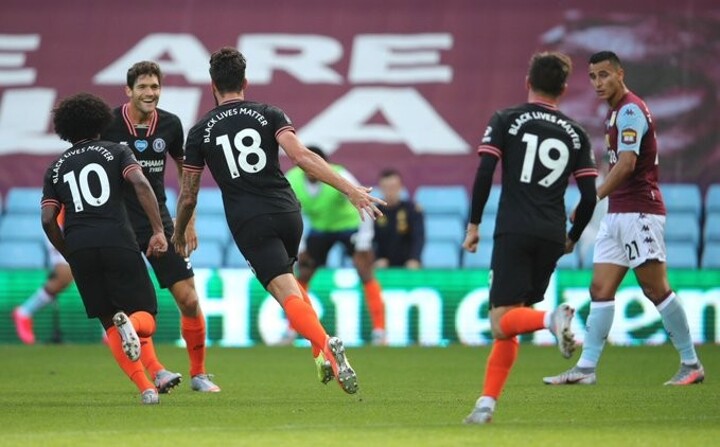 Giroud makes it two in quick succession! The away side push forward eagerly after equalising and work a wonderful move that culminates with Azpilicueta squaring a pass to Giroud, who takes a touch before lashing a deflected shot beyond Nyland from 12 yards!

Hause almost equalises for Villa! Grealish wins a free-kick on the edge of the area and he flights in a dangerous delivery towards the penalty spot where Hause glances a deft header narrowly over the bar!

Brilliant save from Nyland! Villa's goalkeeper keeps his side in the game with a stunning save as he acrobatically tips a fierce, long-distance effort from Willian inches over the bar. 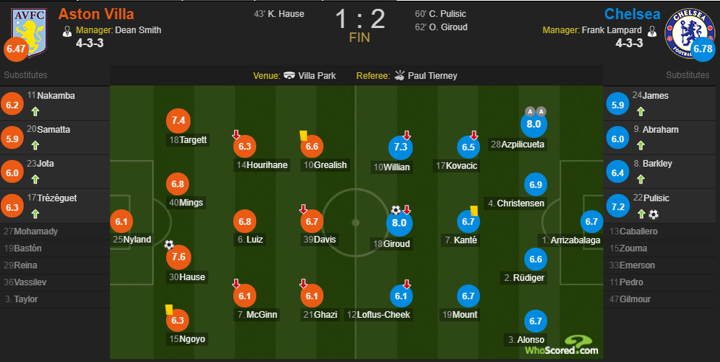