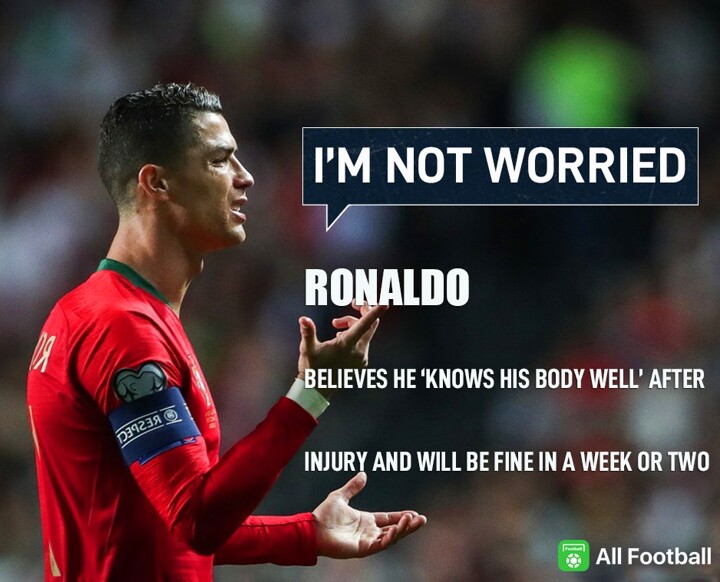 'We know what colour we are!' - Sterling calls for punishments for racist abuse 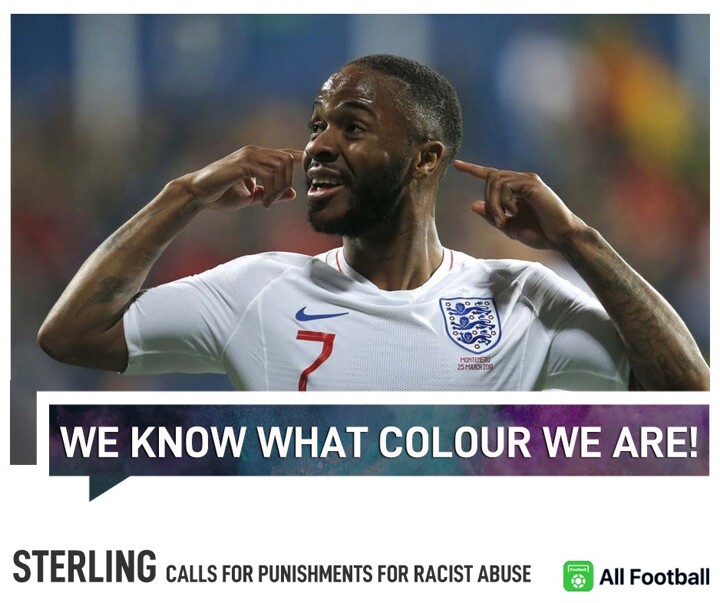 Norway striker King: I've never played against a defender as nice as Ramos 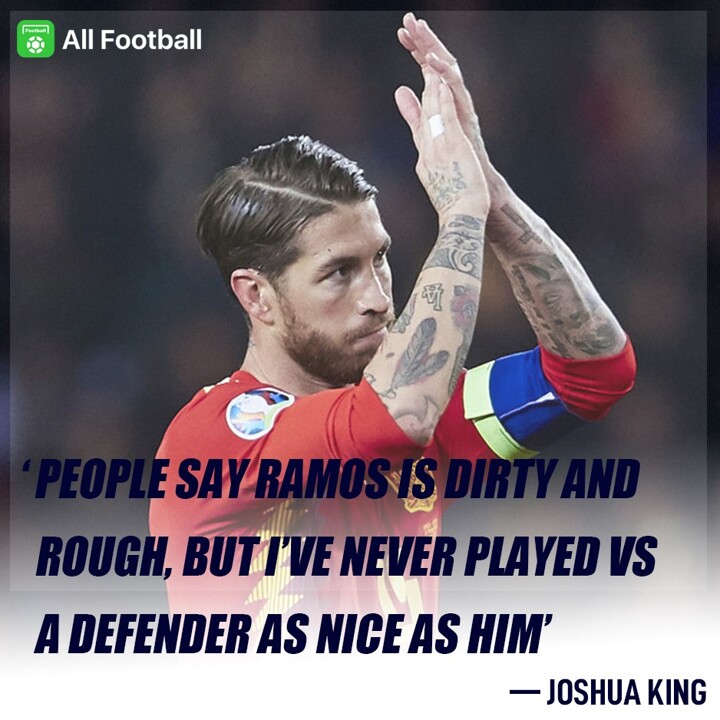 Kean: I learned a lot from Ronaldo, I have lots of records to break 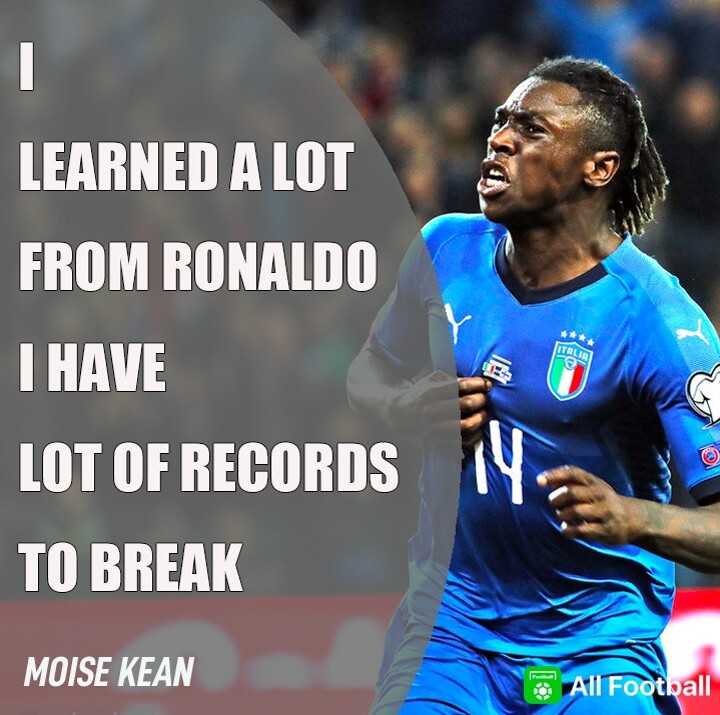 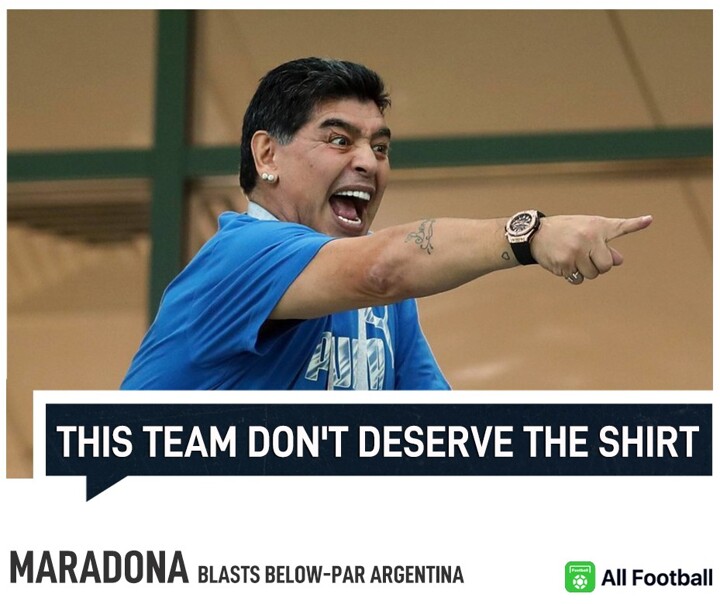 Alena: Messi isn't the 5th best in the world, he is No.1 and no comparisons 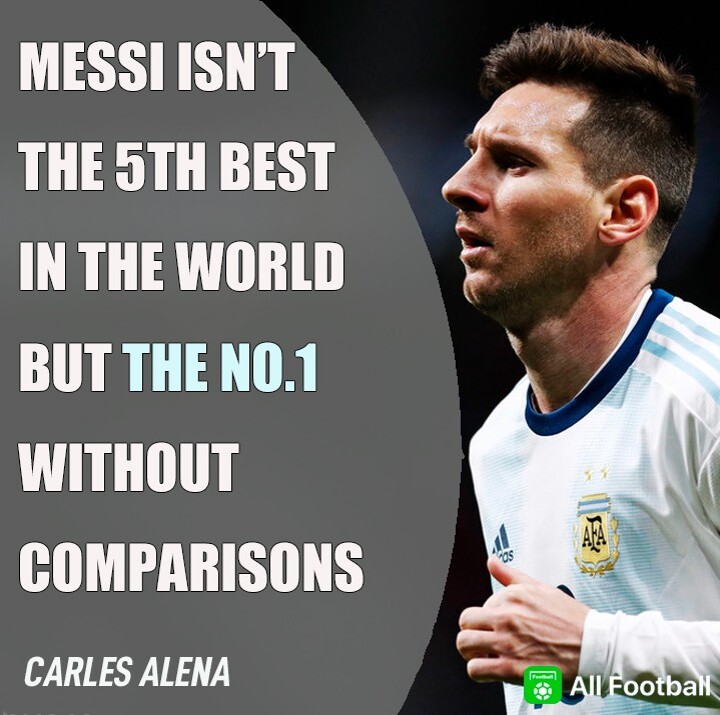 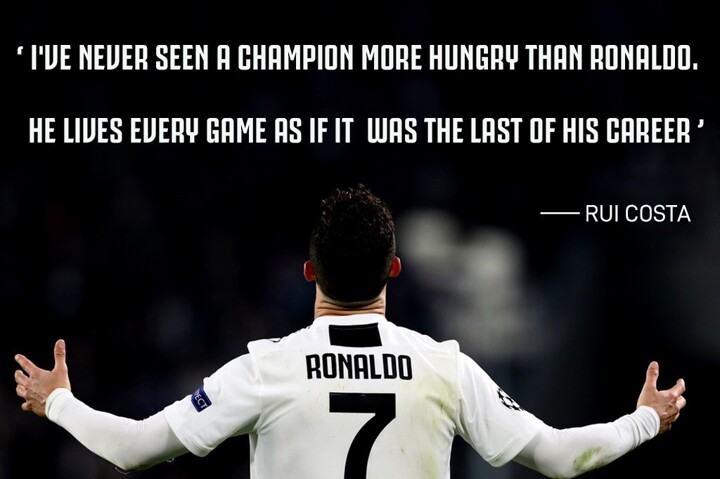 Courtois: I'm one of the best even though Spanish press want to kill me

'1km ahead of anyone else!' - Lukaku insists he's No.1 Belgian striker EVER 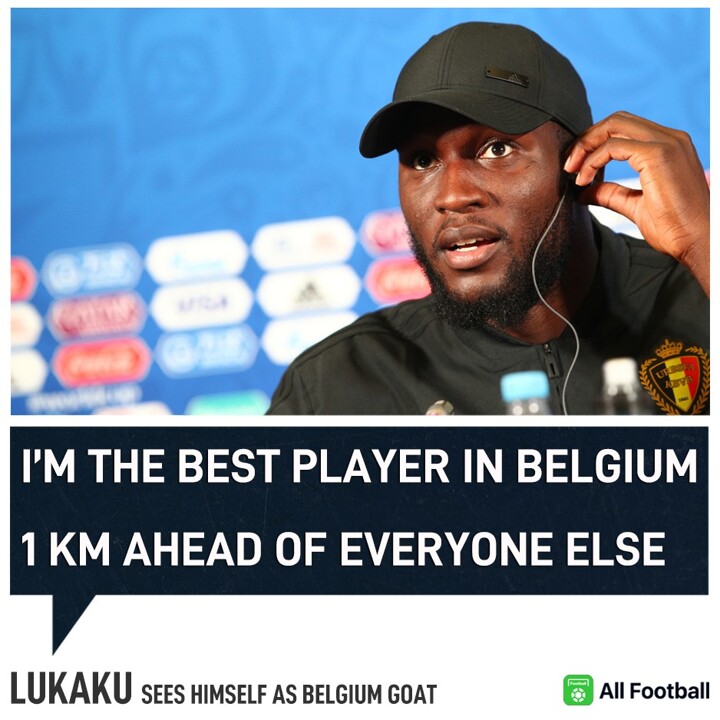 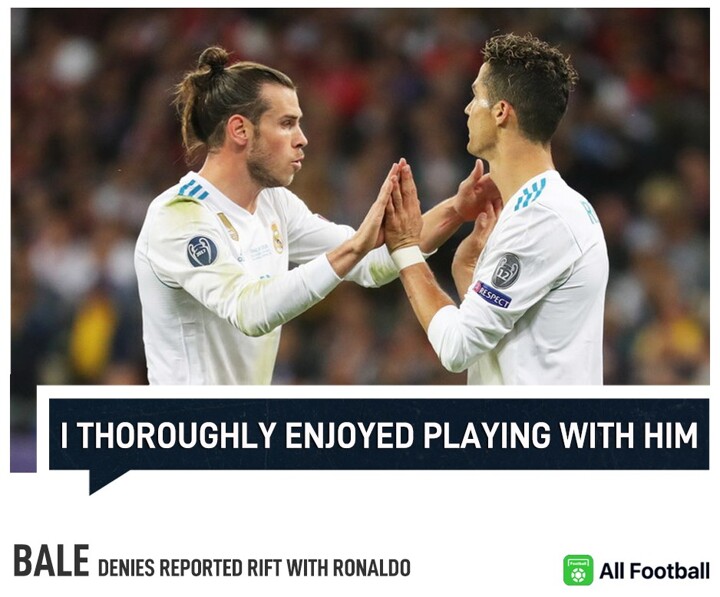 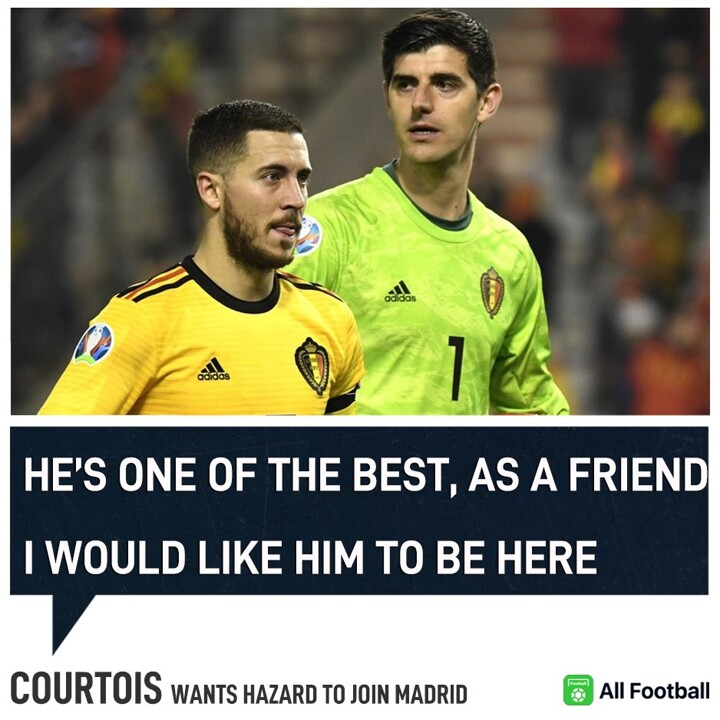 Ulreich: Germany have two great keepers, but Neuer is a class above Ter Stegen 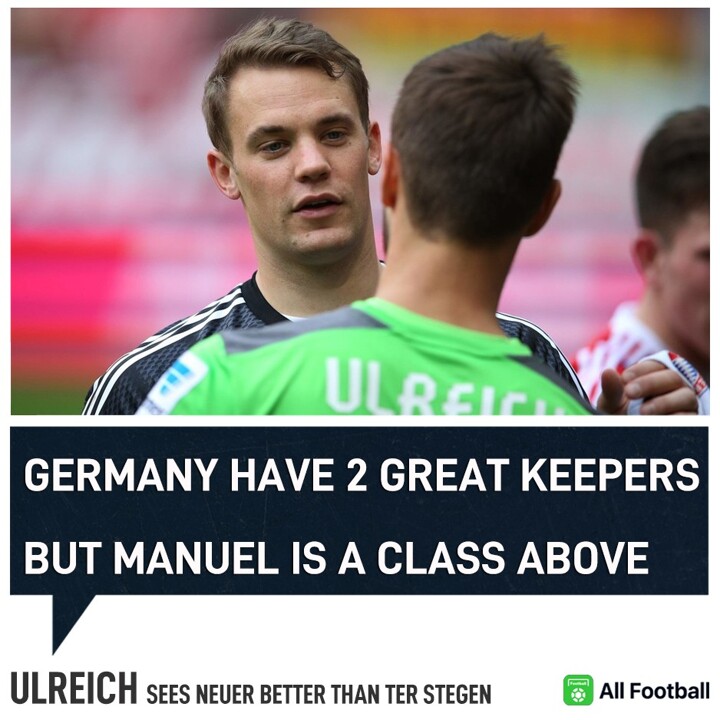 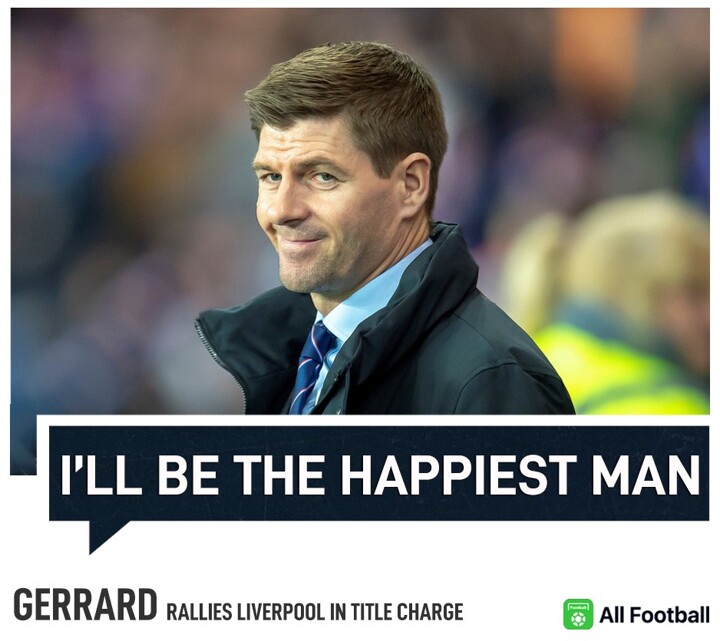 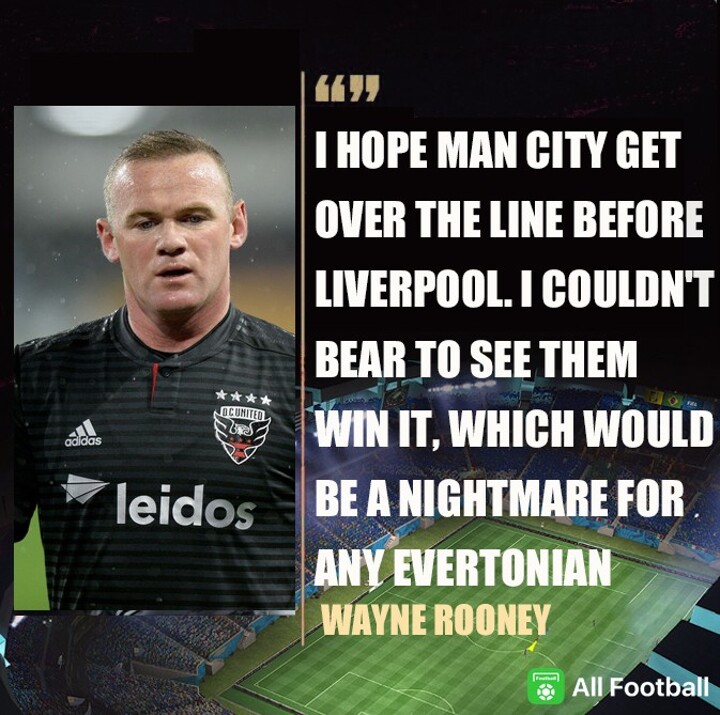 Griezmann: I love Atletico Madrid, my teammates and Simeone 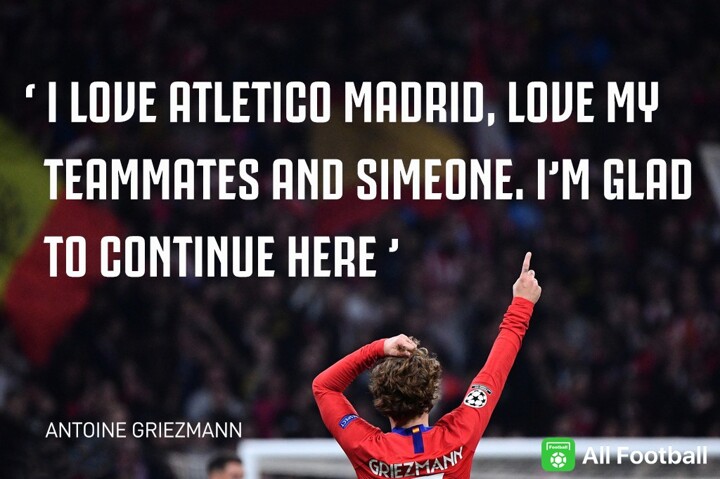 'We are speaking with PSG about a contract renewal' - Neymar's father 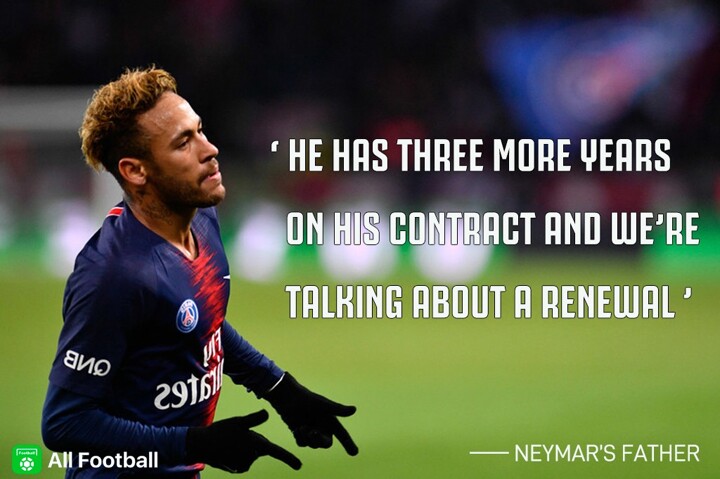 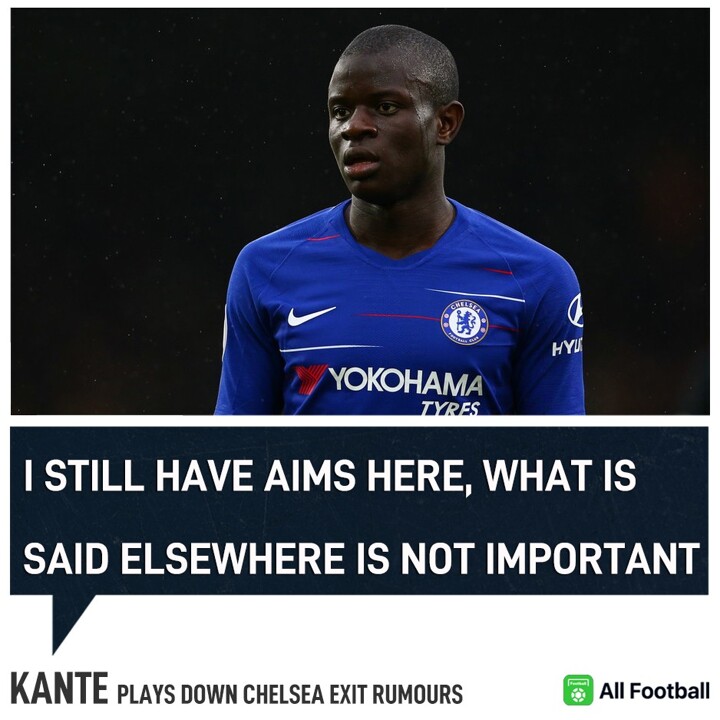 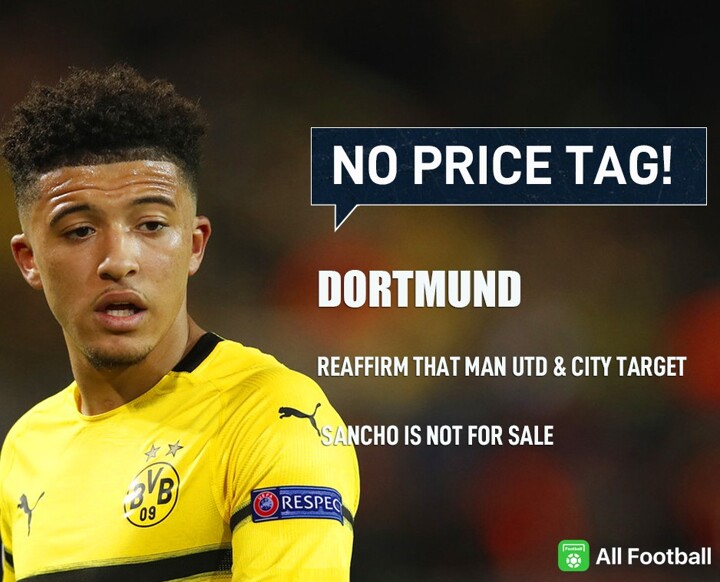 Dybala's message to Juve fans: 'I want them to see the sacrifices I make' 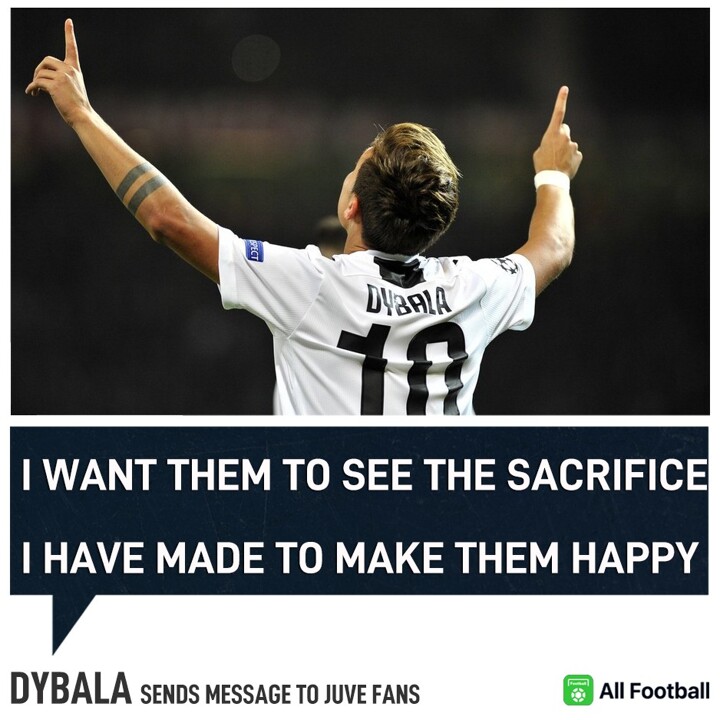 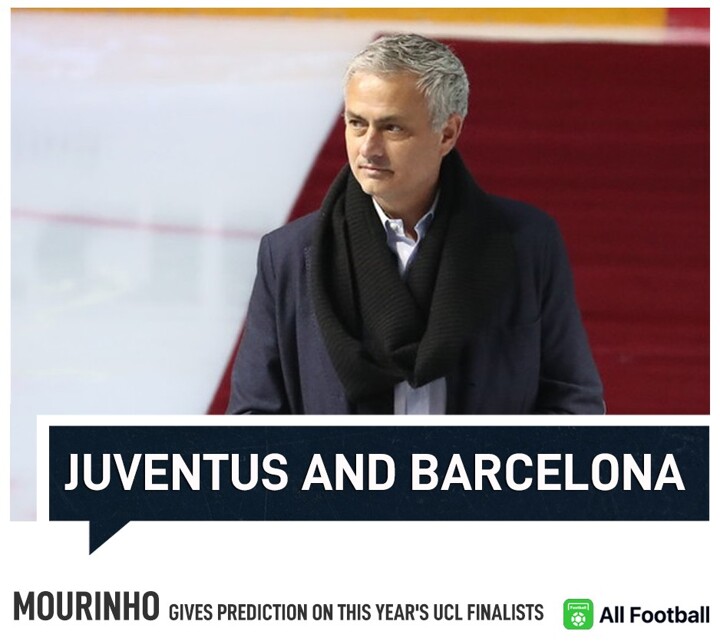 Shevchenko: Piatek has incredible instinct in front of goal & he is my heir 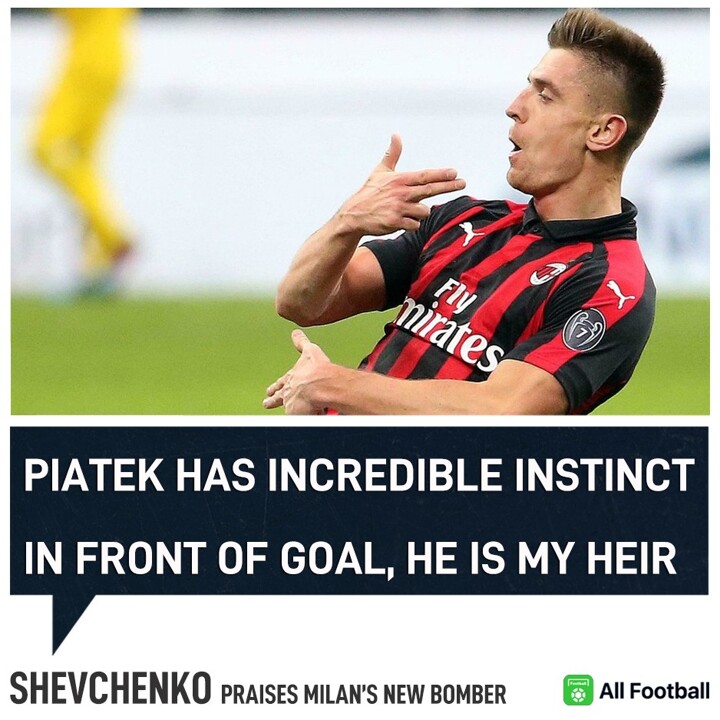 Hazard: I started playing football because of Zidane 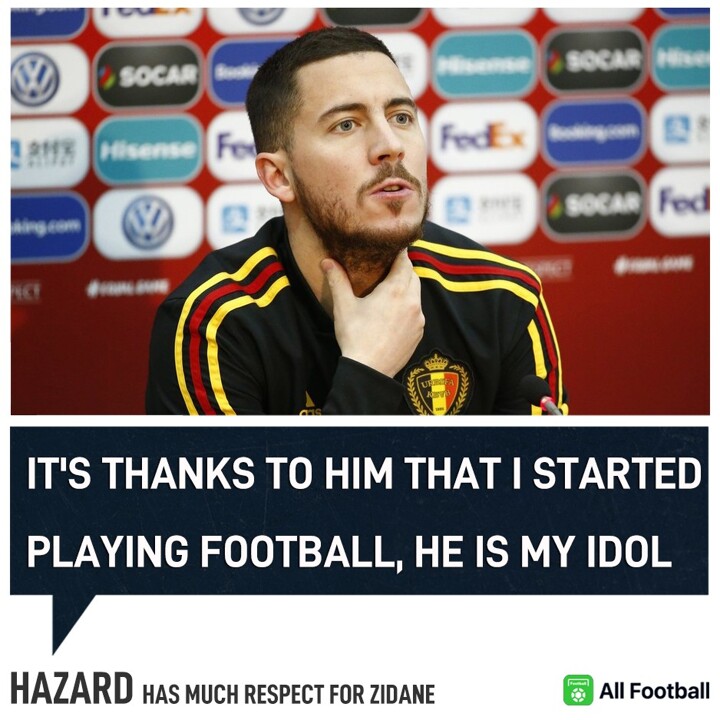 Lucas thanks Atletico and happy for Bayern move 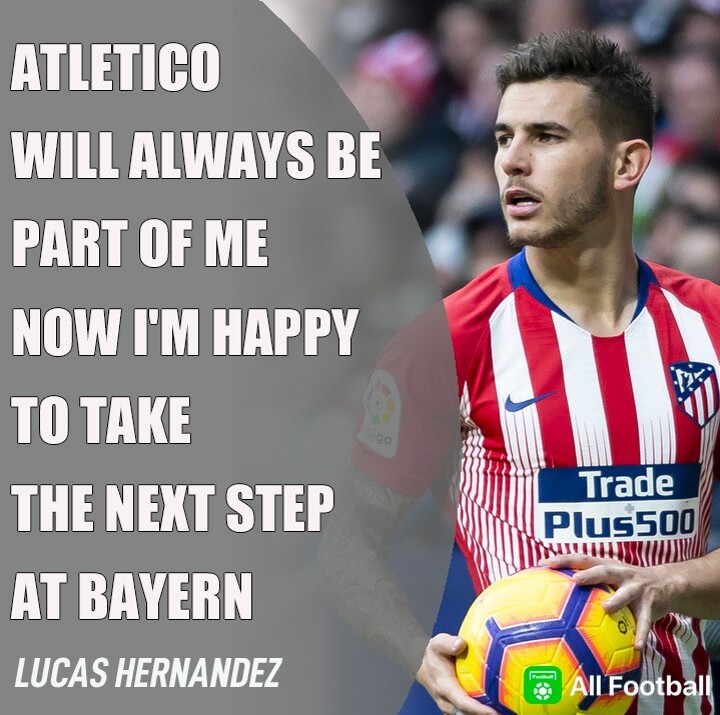 All about Van Gaal 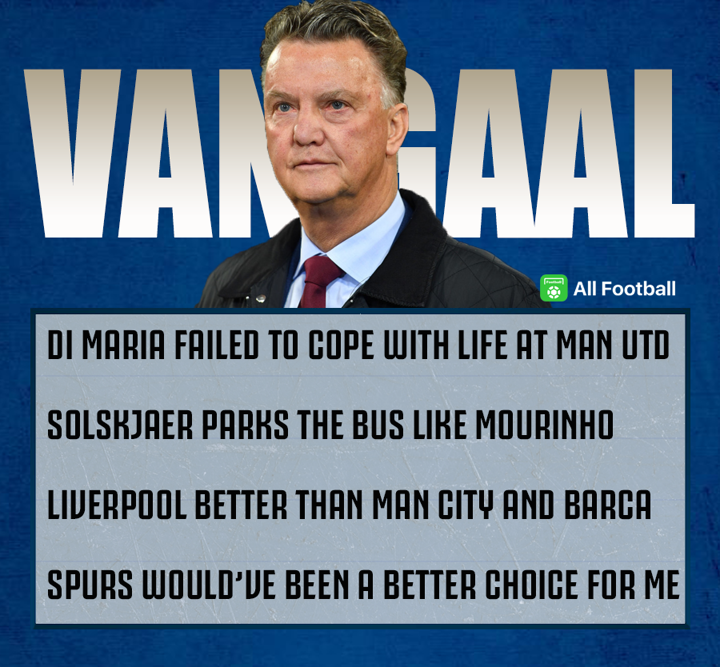 Feel free to leave your thoughts in the comment area!