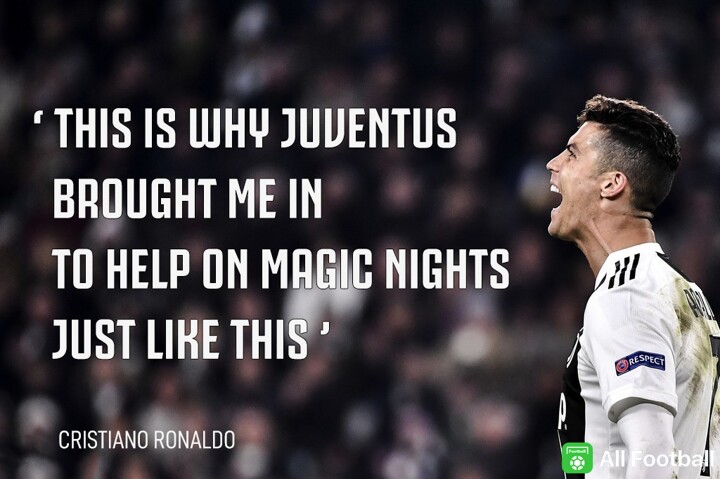 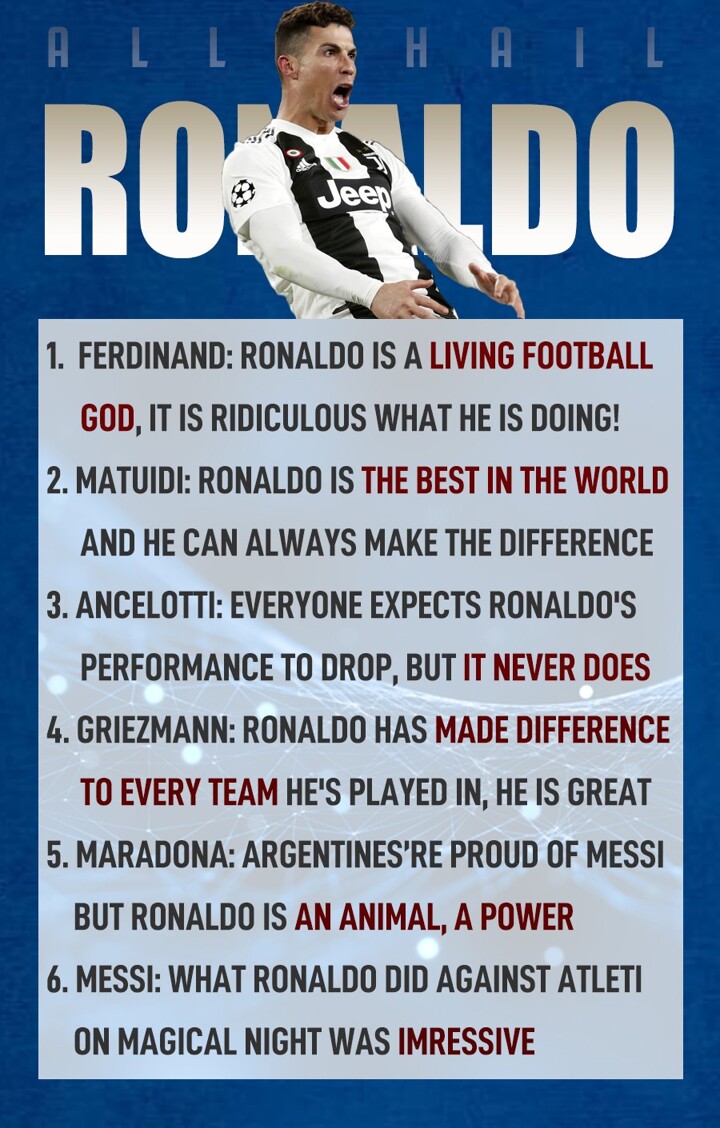 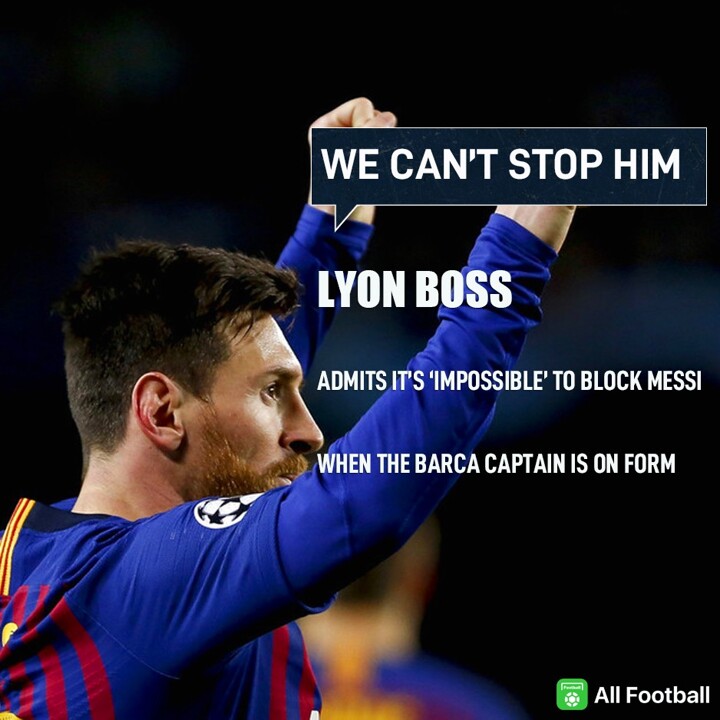 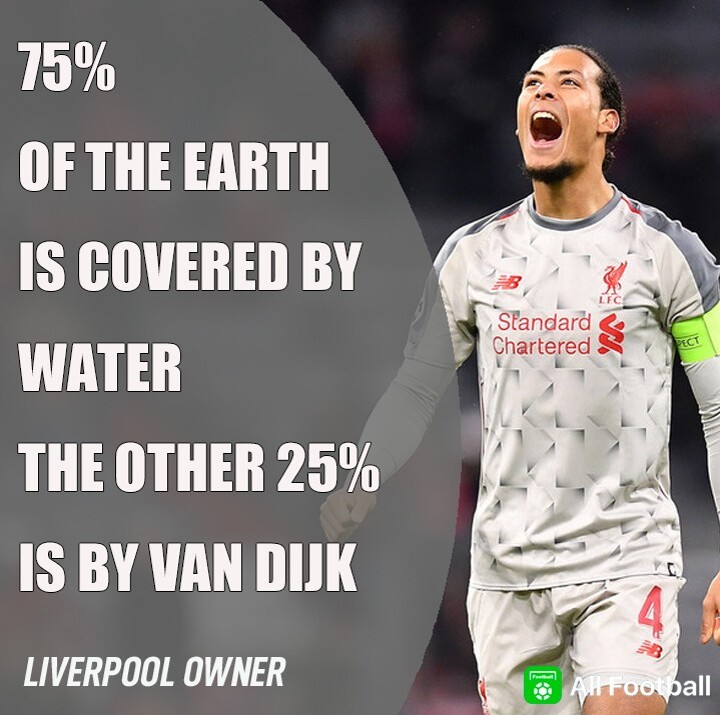 Simeone: Juve played better than us, Ronaldo showed his character 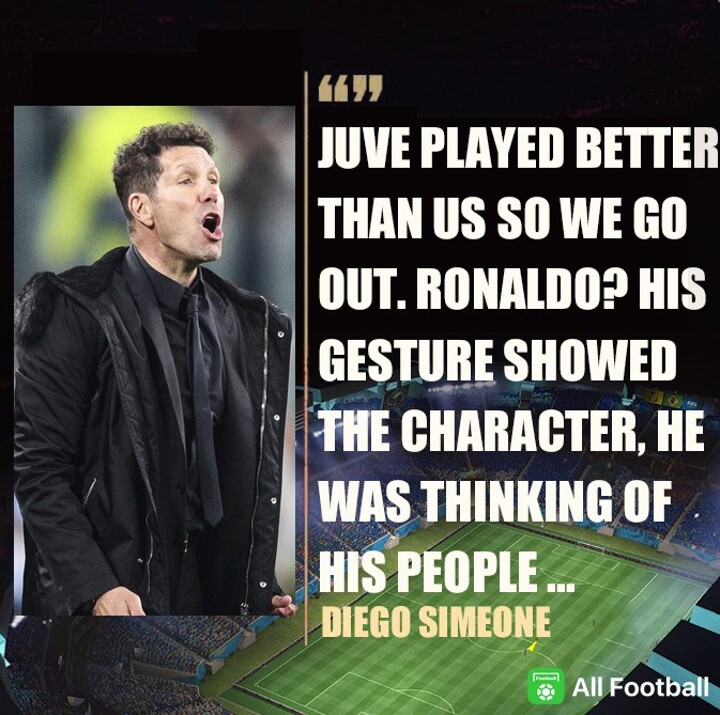 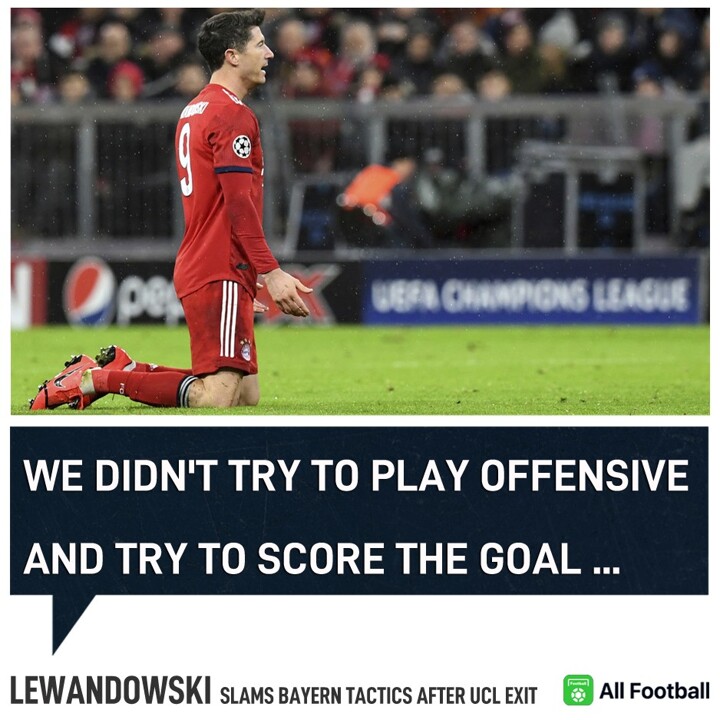 Alba: I don't like Madrid to win any match, their exit was better for me 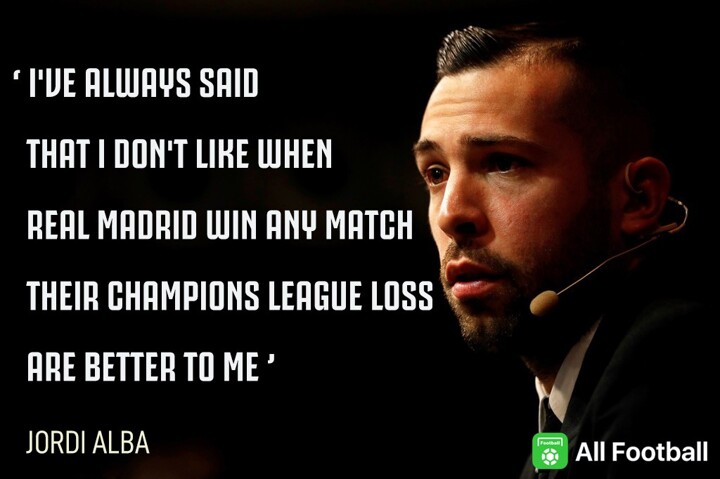 Ancelotti: I would've jumped off a bridge if I was PSG boss after Man Utd loss 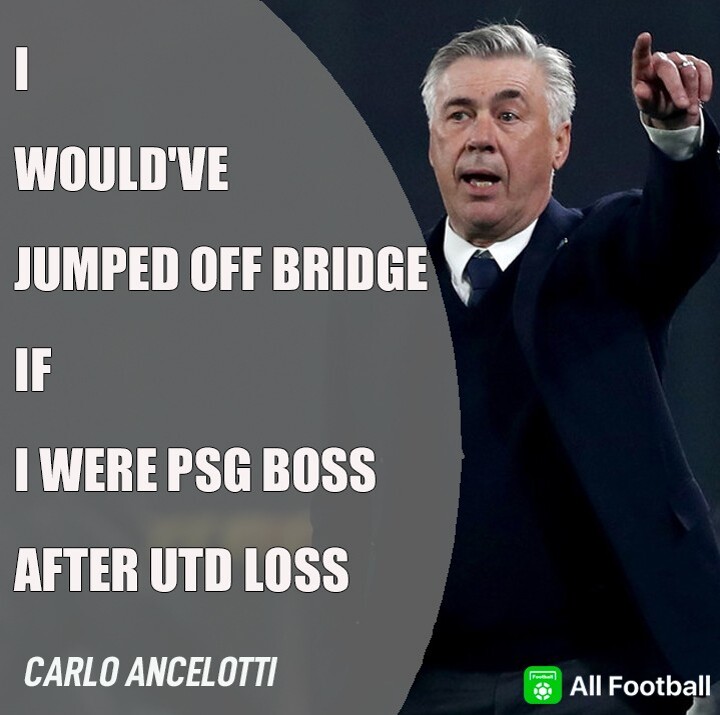 'This is my home' - Marcelo cools down Juventus transfer talk 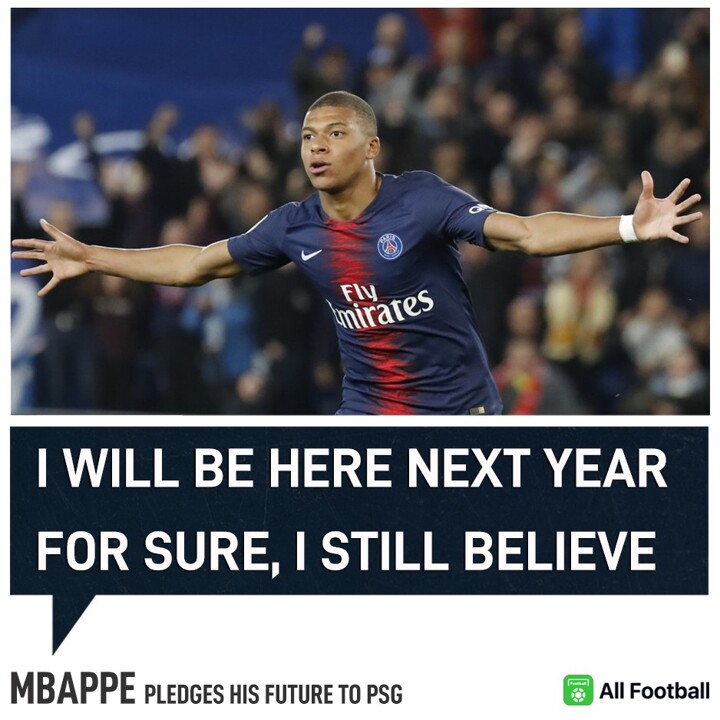 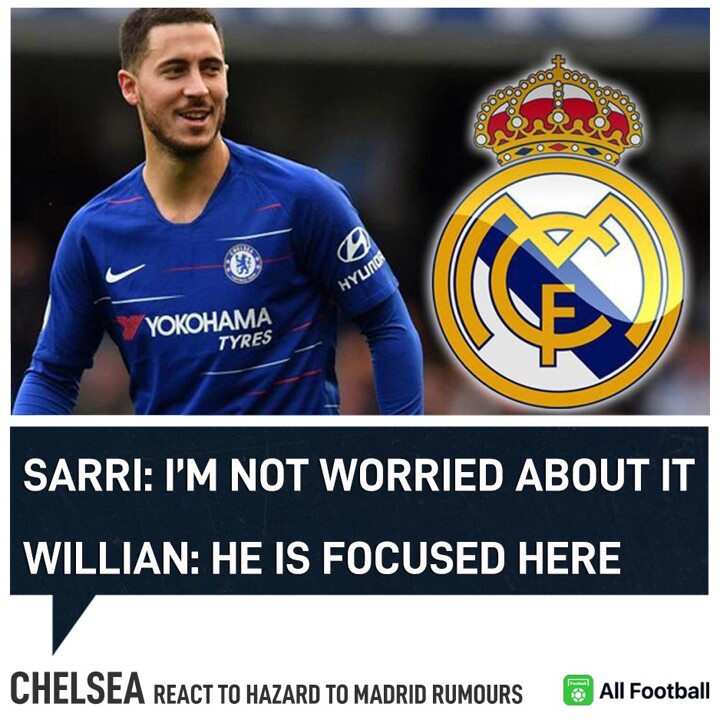 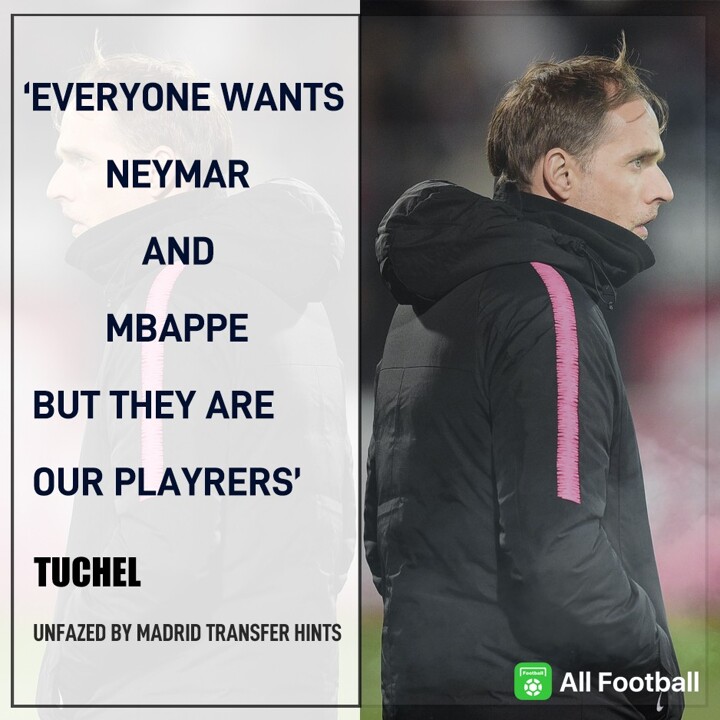 Reus: We still have nine games to play and a lot can happen in that time 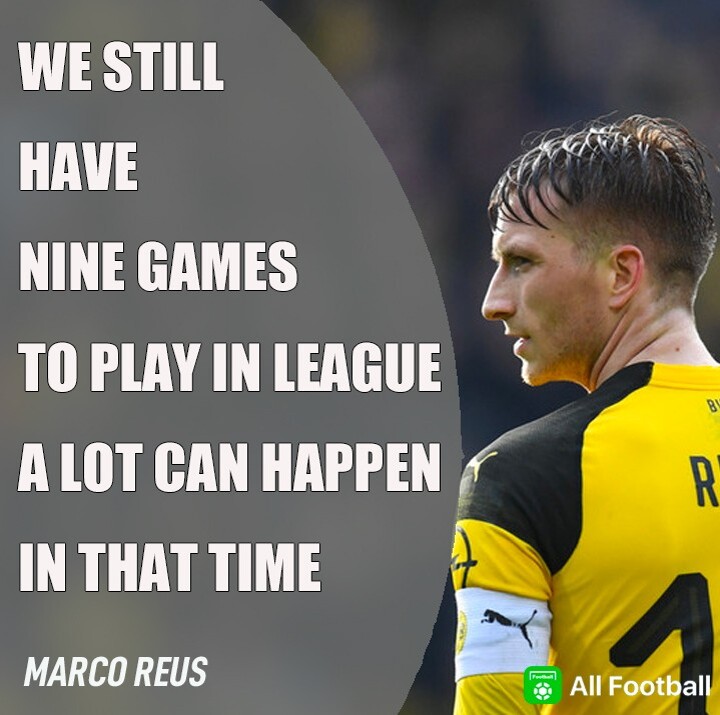 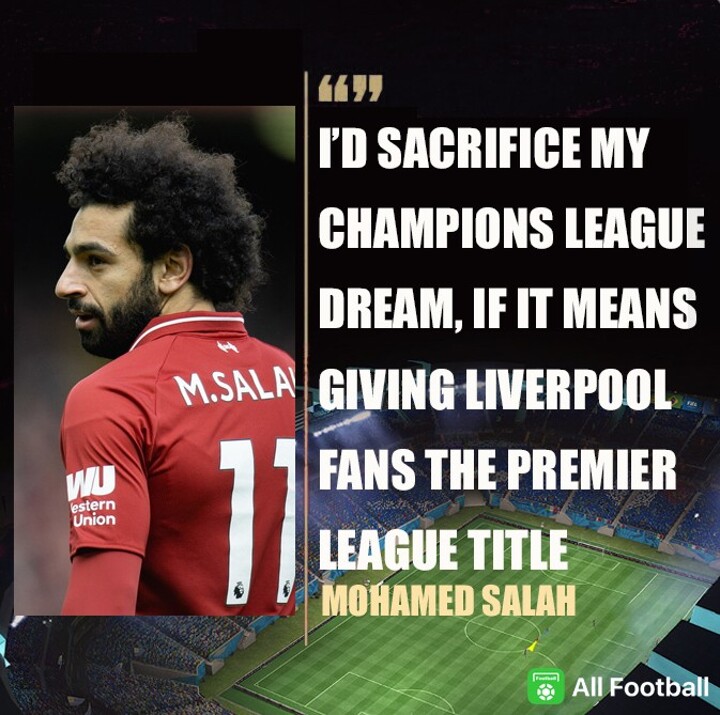 Bernardo Silva: Guardiola says we are not ready to win UCL? We'll prove him wrong! 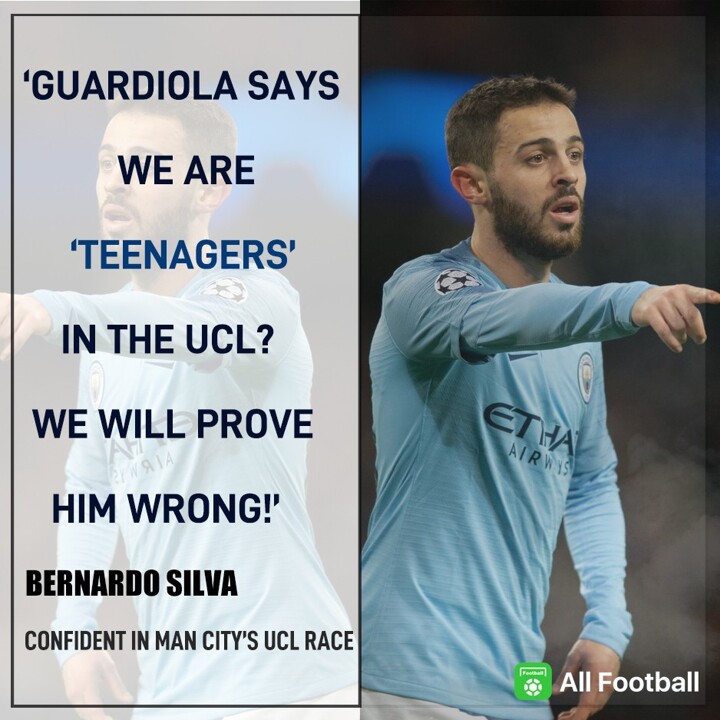 Allegri hits out at critics: They need treatment! 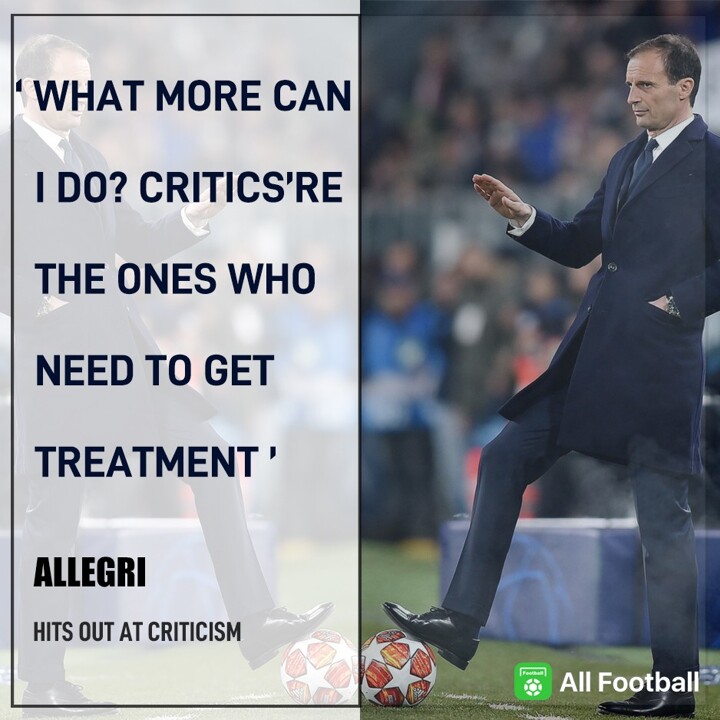 'I'm not special' - Jorginho insists 'he has normal relationship with Sarri' 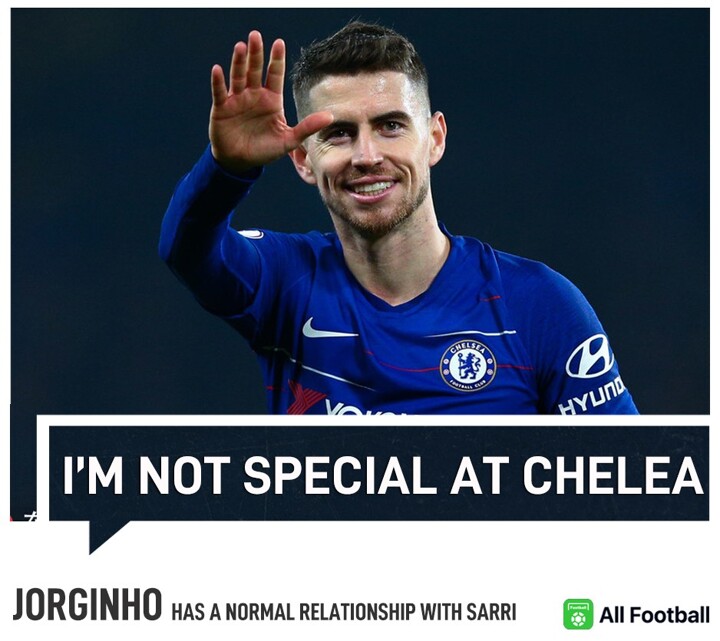 'They are targeting my son!' - Courtois' father slams Madrid media 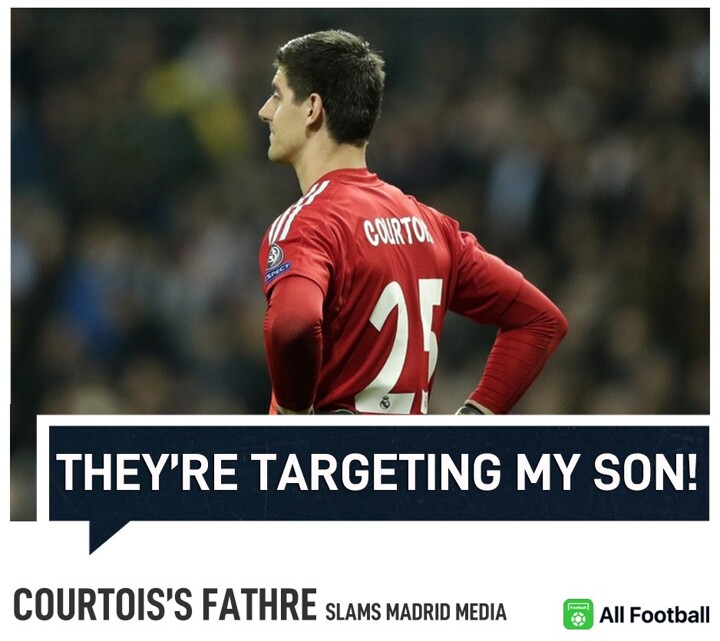 Pique: Coutinho cost a lot of money so the expectations are higher 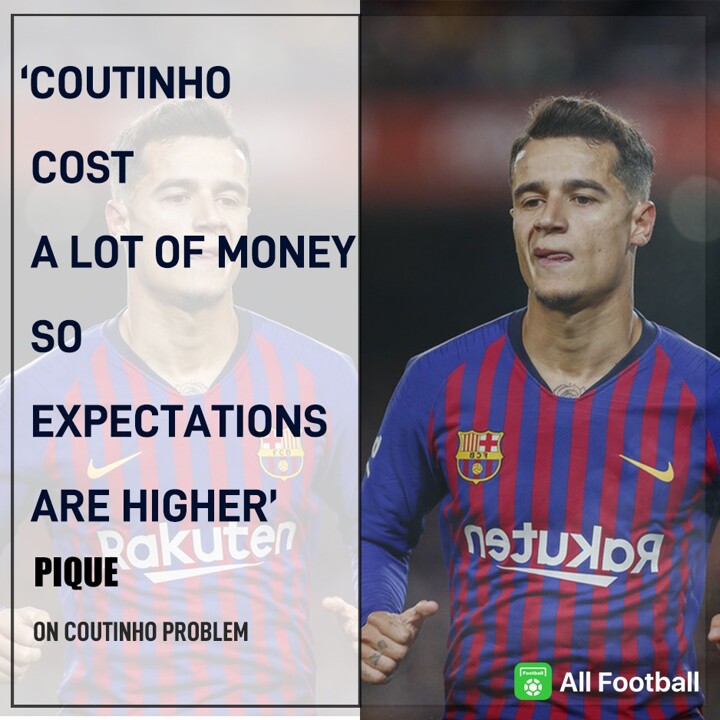 Zidane: The president called me and I'm here because I love him and Real Madrid 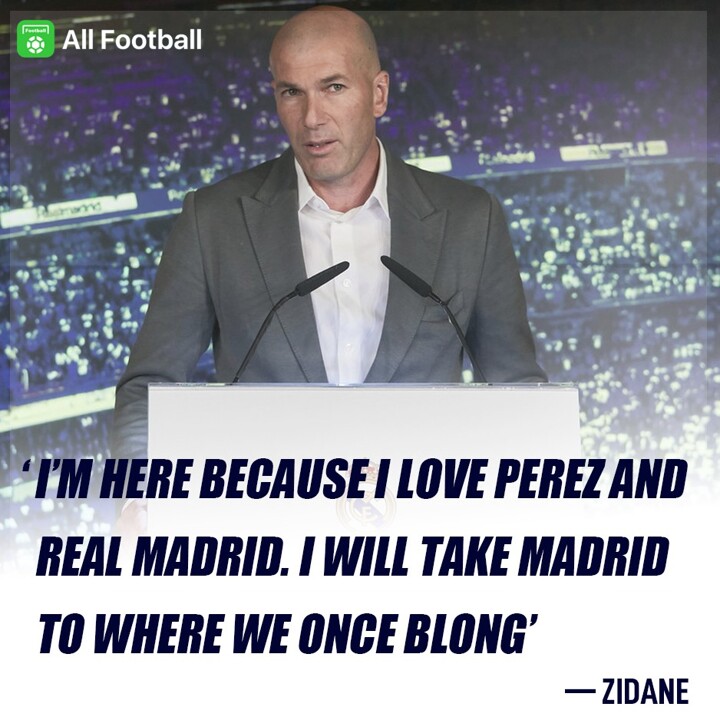 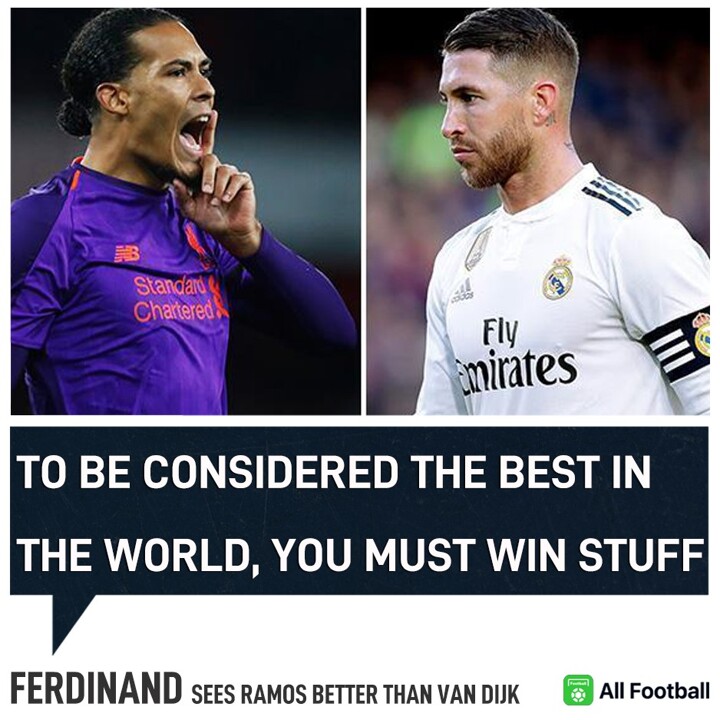 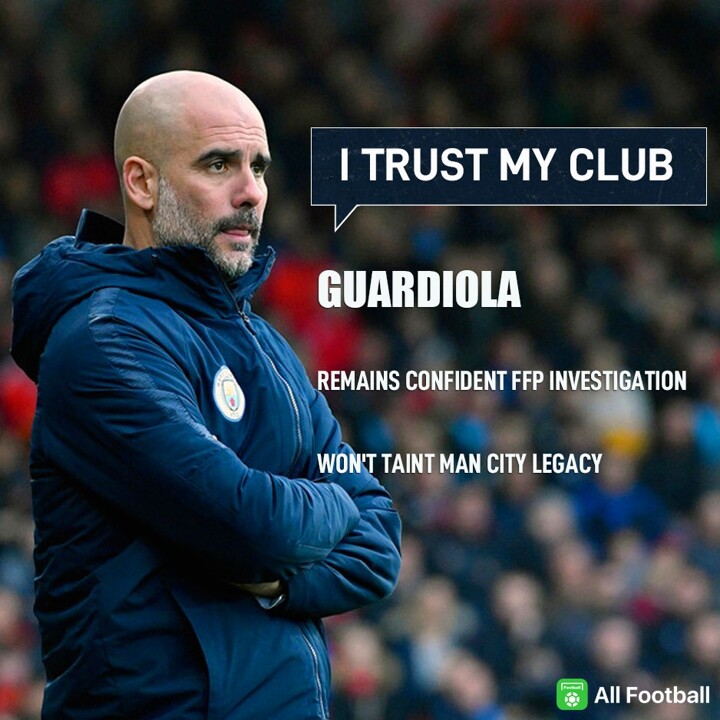 Luis Enrique: Messi is a genius, he's like the Matrix 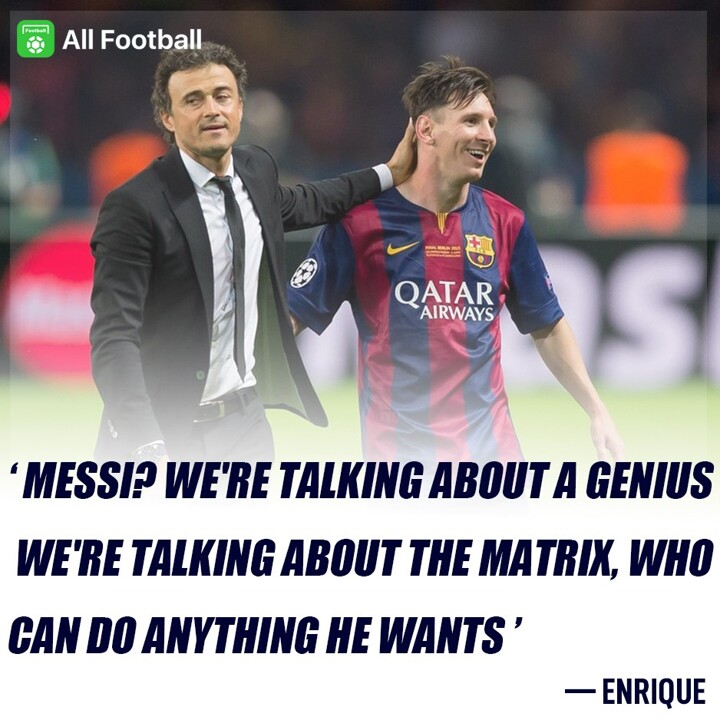 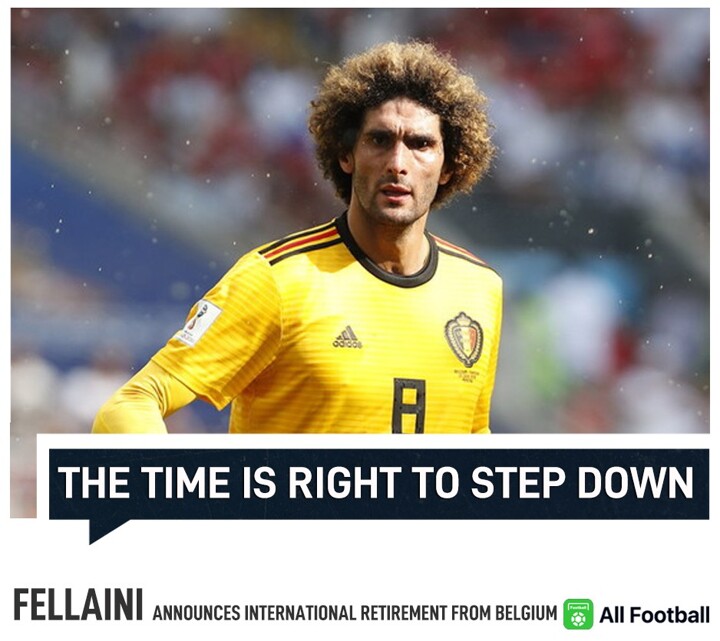 Feel free to leave your thoughts in the comments section and share other interesting quotes.