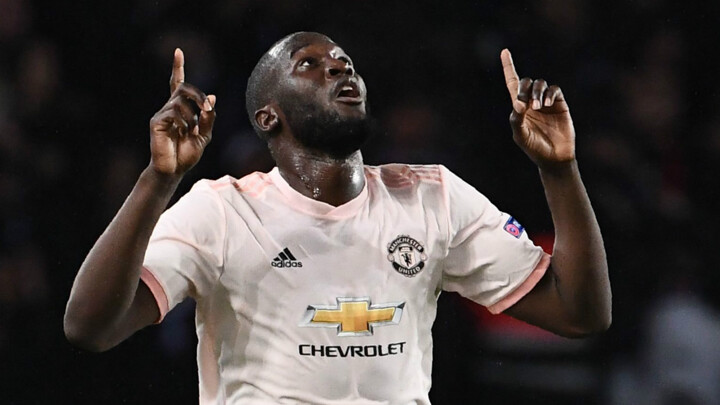 United striker Lukaku has emerged as a transfer target for Inter, who sent officials to England to try to reach a deal for the Belgium international.

The Manchester United striker has made it clear to the club's hierarchy that he is hopeful of leaving Old Trafford after being told he will not be Ole Gunnar Solskjaer’s first-choice striker in 2019-20.

Inter’s new boss Antonio Conte has made the Belgian his prime target in the summer market, having previously targeted the forward at prior clubs.

Ausilio arrived back in Milan on Thursday and he told reporters: "We had a meeting with Manchester United for Lukaku.

"It was an official approach between two important clubs. We'll see what happens.

"All the players we're following are targets we've agreed with Antonio Conte. We want to satisfy his request within certain financial parameters."

Inter's push could become more difficult as United are not in any rush to sell the Belgian forward.

Furthermore, the Italian side will have to consider potential Financial Fair Play repercussions if they were to break the bank on the Belgium international, as Manchester United are said to be unwilling to take back a player as a makeweight.