Andy Cole says Manchester United are "still a few years away" from competing for the Premier League title, but believes they can close the gap on Manchester City and Liverpool by maintaining a patient approach. 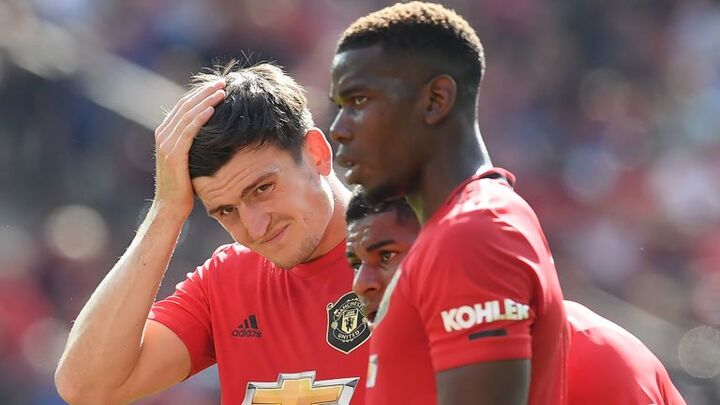 "We've just got to keep improving, keep bringing in better players and just try and improve season by season, because the two teams at the top - Liverpool and Manchester City - they're pulling away from everyone.

"I was in a team at Manchester United where we were doing exactly the same thing and in the end, everyone else closed the gap.

"It's a case of just keep persevering, keep improving season by season and closing the gap."

Cole also spoke about the relationship between his former manager Sir Alex Ferguson and past team-mate Roy Keane.

The former Republic of Ireland midfielder recently reignited a feud with Ferguson after questioning whether the Scot's actions were in the best interests of the club.

"It's disappointing but I'm just hoping that both of them can address the situation and work it out because I've got a lot of time for the pair of them," Cole added.

"I spoke to Roy the other day and I've always had a great relationship with Sir Alex, so fingers crossed they will be able to sort it out."

United return to league action after the international break when they host Brendan Rodgers' unbeaten Leicester at Old Trafford on September 14.

Cole was speaking at BGC Partners' 15th Annual Charity Day to commemorate the colleagues lost in the World Trade Centre attacks on September 11, 2001.