Wayne Rooney was rarely used to grinding out goalless draws during the peak of his career yet Derby’s gritty display at Championship leaders West Bromwich Albion will have been as satisfying as many of his finest moments as a player. 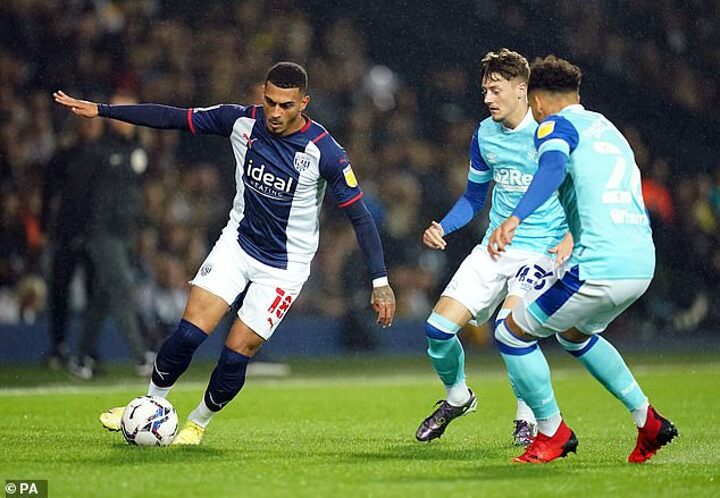 Led by veteran centre-backs Curtis Davies and Phil Jagielka, and with goalkeeper Kelle Roos outstanding, the Rams resisted everything Albion threw at them as Valerien Ismael’s side drew at home for the second time in four days after being held 1-1 by Millwall on Saturday.

Derby spent the summer under a transfer embargo and have the threat of a 12-point deduction hanging over them for alleged alleged breaches of financial regulations. A tough season lies ahead but Rooney has created a strong spirit in this team. 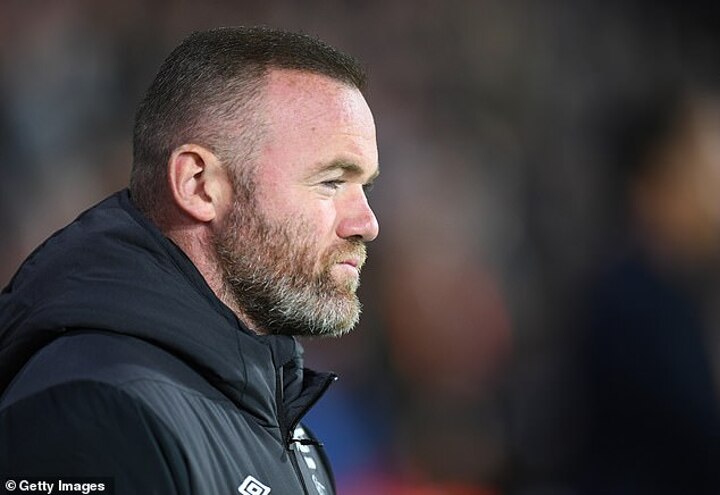 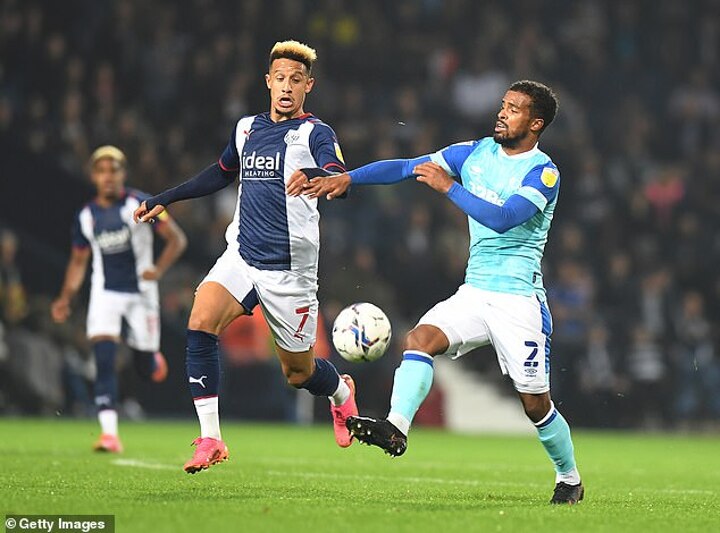 West Brom’s style this season is similar to that of Wimbledon in the 1980s and 1990s, or Stoke’s teams under Tony Pulis, and they put Derby under constant aerial pressure here.

Rooney chose to match Albion’s 3-4-3 system with former Baggies defender Davies at the heart of a back three. The 36-year-old denied Albion a ninth-minute opener when he cleared off the line from Semi Ajayi after Derby had fallen asleep at a corner.

The home side then demanded a penalty when Callum Robinson tumbled under the challenge of Nathan Byrne, before Roos made an alert save to keep out Darnell Furlong’s free-kick.

Furlong was a frequent threat at right wing-back as Albion looked for him at every opportunity, presenting 18-year-old Dylan Williams with a difficult task on his full League debut. Yet before the break Derby managed to limit Furlong’s main weapon – the long throw.

Davies and one of his defensive partners, Jagielka, have a combined age of 75 and they drew on all their experience in the opening 45 minutes with Davies, in particular, producing a number of important interventions. In front of them, the central pair of Graeme Shinnie and fit-again Jason Knight offered vital protection to keep Albion’s front three of Robinson, Grady Diangana and Karlan Grant relatively quiet.

Grant and Robinson paid the price at half-time as Albion boss Valerien Ismael sent on Matt Phillips and Jordan Hugill to give his front three greater physical presence.

They should have taken the lead in the 58th minute when Diangana raced clear down the left and sprinted away from Jagielka into the box, only for Roos to save the low effort with his feet. The ball fell perfectly for the unmarked Furlong, who somehow lifted it over the unguarded goal from 15 yards.

Then it was Phillips’ turn to go close just after the hour mark with a close-range strike that Davies and Lee Buchanan did superbly to block. At this stage, Derby were being pushed further and further back and it seemed only a matter of time before Albion made their pressure count.

Phillips was frustrated again in the 67th minute when, from a promising position on the edge of the area, he shot high and wide. Shortly afterwards, Adam Reach released Diangana and the sliding Phillips was a fraction away from converting his low cross.

Roos saved his best stop for injury time when Phillips sent in yet another cross from the left. Furlong arrived unmarked on the right and met it with a powerful header that Roos parried instinctively on his line.