Dimitar Berbatov thinks that his former team-mate Gareth Bale isn't given the legendary status that he deserves at Real Madrid and would love to see him move to Manchester United. 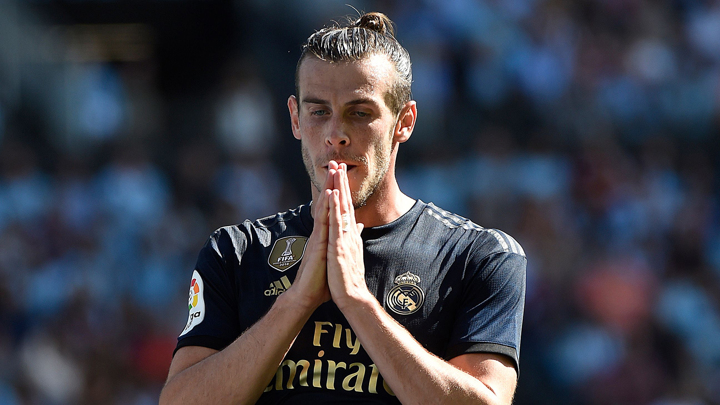 "It is a difficult situation but he is back playing now, so they must have sorted things out to a point," Berbatov told Goal. "They must have sat together and fixed it. They both want Madrid to do well.

"For someone like Bale to score so many goals and still not get the recognition and respect because of that, it seems strange to me. They were booing Ronaldo at times in Madrid. I would watch that and think 'what the f*ck do you want?!' I'm like... come on guys!

"[Eden] Hazard has had problems, a bit like [Paul] Pogba at United. People think like that. When you cost £100 million, they think you can just dribble from one box to another and score. It puts negative thinking in the fans' minds.

"Footballers are human beings and it makes them see negative things in their game when they get treated like this.

“He needs to get out if he doesn't play regularly. I would love to see him at Man Utd if Madrid doesn't want him. That would be good for him.