Spanish Billionaire Amancio Ortega is in the frame to buy Manchester United after the Glazers finally decided to put the club up for sale after 17 years of ownership. 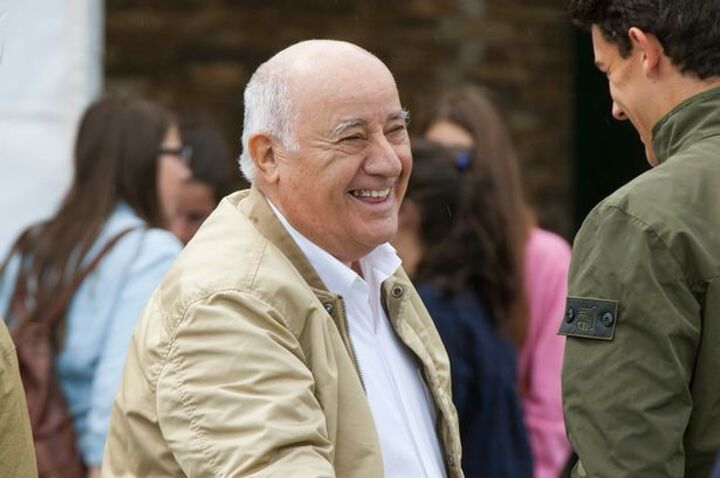 Since taking over United in 2005, the American family has been met with universal condemnation during its time in charge of the Old Trafford club.

United's supporters had been keen to ensure that the club's signings of Antony and Casemiro this summer did not take attention away from the wider problems they've faced.

It appears now that their protests have bore fruit, even though there is a long way to go between now and any potential sale. Sir Jim Ratcliffe had been heavily linked with a takeover in recent months, and the British billionaire will be keeping a close eye on the latest developments, as he considers his next steps.

However, a new name has registered their interest in buying United and we've rustled up a quick profile on Ortega:

Born in Busdongo de Arbas, Spain, the 86-year-old is one of the wealthiest clothing retailers in the world. He cofounded the Inditex empire that owns the fashion chain Zara.

Ortega owns 59% of Madrid-listed Inditex, which has eight brands, including Massimo Dutti and Pull & Bear, with 7,500 stores around the world.

According to Forbes, Ortega has a net worth of $62.2billion, making him the 19th-richest person in the world. His Artexio company that operates the eight retail stores generated revenue of €27.7bn in the year to January 31 2022.

Ortega has primarily invested into real estate in Madrid, Barcelona, London, Chicago, Miami and New York and has not yet ventured into the sporting world.