Jim O'Neill could be set for a second bite at the cherry in his pursuit of becoming Manchester United owner after the Glazer family confirmed they were open to selling the club. 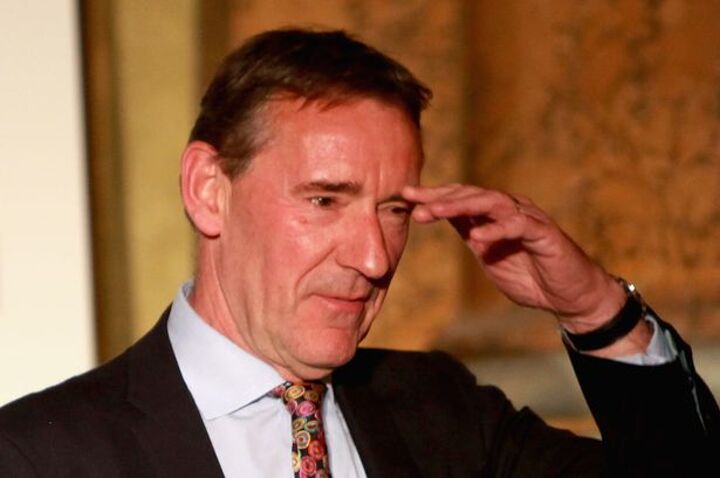 After 17 years of ownership of United, the Glazer family released a statement on Tuesday evening confirming that they would be willing to sell their shares in the club.

Fans were overjoyed at the news after years of the owners failing to properly invest in the club's playing squad and infrastructure. Jim O'Neill, who declared his interest to the Manchester Evening News on Wednesday, could be the man to finally bring the Glazer reign to an end. But who is O'Neill and why would he be tempted to bid?

Jim O'Neill is a British economist. Born in Manchester, he is best known for being a former chairman at investment firm Goldman Sachs, where he managed over £700billion in assets. He is also a former Conservative government minister.

"[Those figures are] obviously what they’re floating, but I don’t think that’s realistic, especially as the few smart people that might be vaguely capable of putting those kinds of sums together can see the same information the Glazers can see," O'Neill told MEN Sport.

"Anybody who has been in business and thinks of ownership of assets that people want, you don’t need to go to a public statement to attract buyers at a premium. As the years progressed I'm not surprised, if you look at the culmination of events starting the fiasco over the ESL, their ownership had got more complicated in their own heads I think.

"I think they think Chelsea was bought for too high a price and United should be a premium. Now they’re slightly strangely and slightly desperately in my view, going so public that they can capture anybody who is daft enough to pay them the money they want.

"The only thing that will really work is some imaginative buyer who basically has a better purpose behind owning United and is prepared to pay the Glazers a lot of money. You can think of the number of people willing to do that in the world on less than one hand."

O'Neill was a non-executive director at Old Trafford from 2004 to 2005, before the club returned to private ownership when the Glazers purchased majority shares in the club.

A lifelong United fan, he was part of a group of fans named 'The Red Knights', who tried to take over the club in 2010.