The suspension of major football leagues all over Europe due to coronavirus has raised plenty of questions surrounding when, or indeed if, the season will be finished. 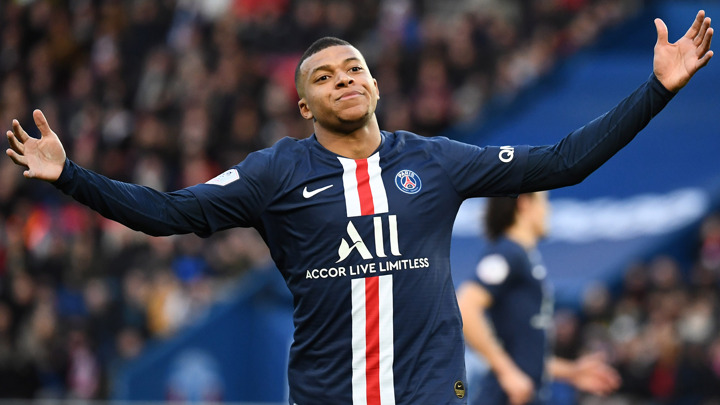 As well as the Premier League, La Liga, Bundesliga, Serie A and Ligue 1 are all in a state of flux with the final quarter of their respective campaigns still to be played.

Barcelona currently top La Liga but are only two points above Real Madrid after 27 games, meaning the title race will likely go down to the wire if the season is resumed.

Quique Setien’s men are chasing a third consecutive title and a fifth in six years but with so little between them and their Clasico rivals, it is unlikely that the championship will be awarded in the event of La Liga being cancelled.

Just eight points separate the top-five in the Bundesliga after 25 matches, with Bayern Munich on the hunt for an incredible eighth consecutive title.

Bayern are currently first in the German top-flight but are only four points above Borussia Dortmund, with RB Leipzig, Borussia Monchengladbach and Bayer Leverkusen all still in the hunt - making it the closest Bundesliga title race in years.

Like La Liga, it is unlikely that the title would be awarded because of how competitive the top of the table is with still nine fixtures left for each side.

Paris Saint-Germain have had little trouble winning Ligue 1 in six of the last seven seasons, with Monaco the only other team to have lifted the title since 2012.

The capital club are 12 points clear of Marseille in second this time around, and considering they won the league by 16 points last term and 13 the season before, it would not be a surprise to see them be awarded the title this season, too.

However, that decision could be met with some opposition from Marseille, who may feel that 10 games is enough to overhaul the eight-time champions.

Serie A appears to be down to a two-horse race with Juventus and Lazio split by a single point at the top of the table.

Juve have won the last eight Italian top-flight championships and if Serie A was cancelled, there would be little reason for that to be made nine.

There is precedence for this, albeit in different circumstances, when Juventus were stripped of their 2004-05 title for their part in the Italian football scandal and the title was subsequently not awarded to anyone.