Willian wants racist trolls to be made to pay and has urged football's authorities to do more to support players as he opened up on the hurt caused by online abuse aimed at him and his family. 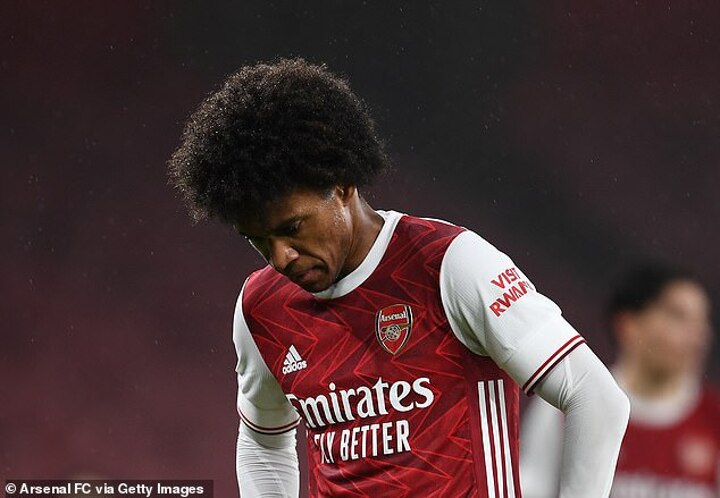 The Arsenal winger is one of many stars who have been sent sickening racist messages this season.

The Brazilian said: 'If they want to criticise me, it's no problem. But when they attack your family with words that I cannot say here, that hurts. It's a big problem. These people, they have to pay for that. 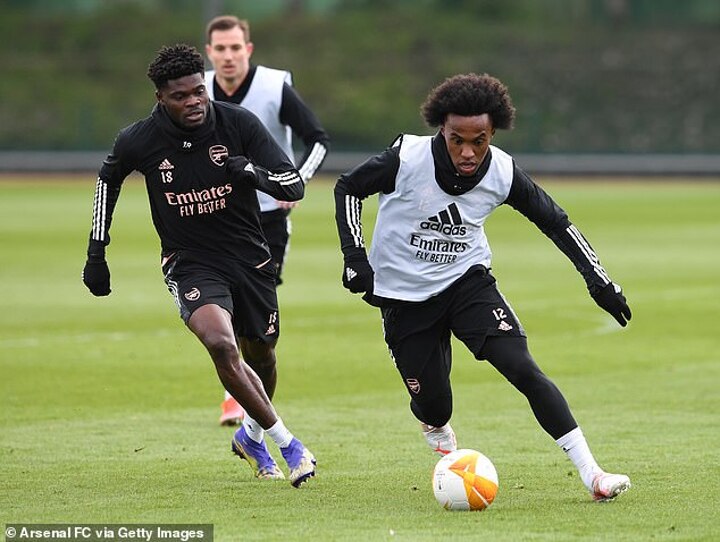 'I've seen some people deleting their social media because of racism and the abuse. Straight away, I want to do that. But then when you think, take a few minutes and relax a little bit more (it changes).'

Asked if he was afraid to look at his phone after matches, Willian admitted: 'Yes, sometimes. We are human. We are professional. We do our best to help the team, we want to win, we never want to lose.

'But sometimes you have a bad day and they come and say words that hurt you. That's why we want to stop it. Enough is enough. To change it, we need the authorities to act. That's it. I will never stop my fight against racism.

'We have to find a way to change social media. People want to have Instagram, Twitter, Facebook — they need to put their ID, passport or whatever. 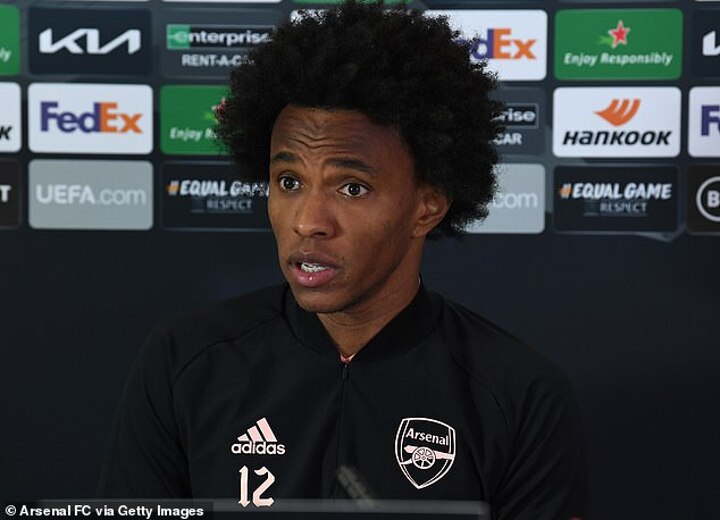 'Then when these things happen, we can catch them, the authorities can catch them. They (the Premier League, UEFA and FIFA) have to support us.'

Arsenal launched a push to highlight the issue last week called #StopOnlineAbuse and Willian's plea came as Liverpool added to the calls for more action after Trent Alexander-Arnold and Naby Keita were targeted after their 3-1 loss to Real Madrid.

It also came as Rangers midfielder Glen Kamara detailed the abuse he has received since claiming he was racially abused by Slavia Prague defender Ondrej Kudela, who will miss his side's Europa League trip to Arsenal due to suspension. Both Willian and manager Mikel Arteta addressed the issue before the quarter-final first leg.

Kamara told ITV: 'I haven't paid much attention to what he's done after this whole incident but I've seen their fans, how they've reacted and I'll get (racist) abuse probably every day on Instagram. 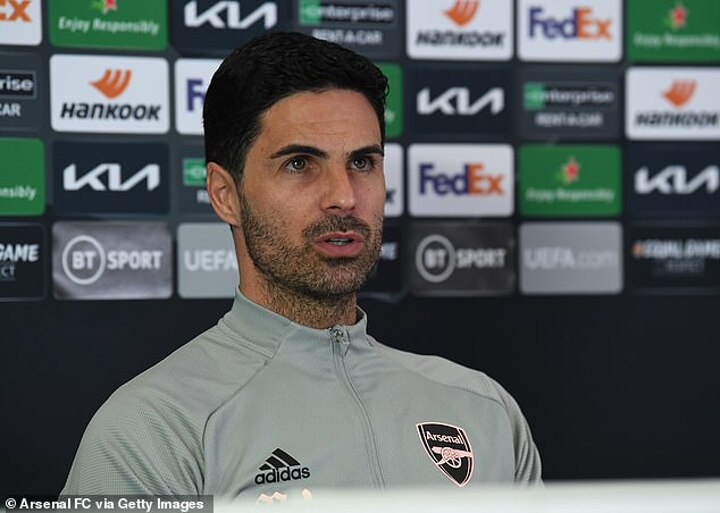 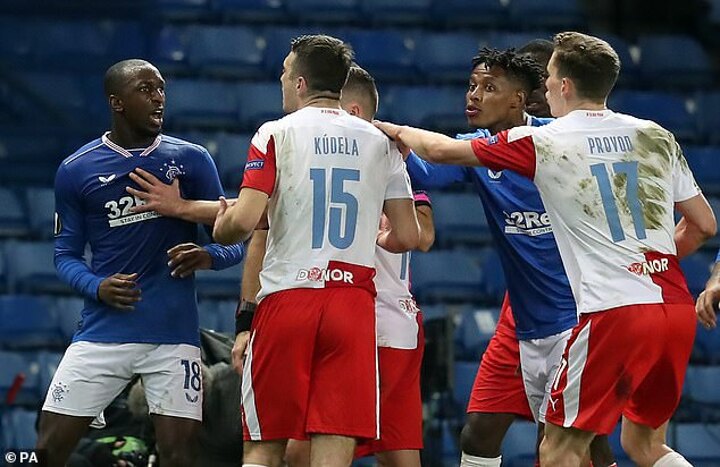 'I had so many different emotions and felt like a victim. I just felt like a little boy (when the incident happened). It was a very weird feeling. Hopefully I never have to feel that again. If I could go back I'd walk off the pitch 100 per cent. My manager was trying to get me off the pitch but I couldn't hear anybody.'

Kudela was suspended for one game having admitted using insulting language towards Kamara, though he denies racist abuse.

UEFA have opened a separate investigation into the racism allegations. A conclusion before next Thursday is unlikely — so, if fit, Kudela could play in the second leg.

Kudela is also the subject of a Police Scotland investigation. Asked about calls for Slavia Prague to be kicked out of the competition if Kudela is found guilty, Arteta said: 'It would depend on what happens in the investigation and the rules.'