'Erratic' results at the World Cup should give England even greater confidence that they can go on and win it, according to Jamie Carragher. 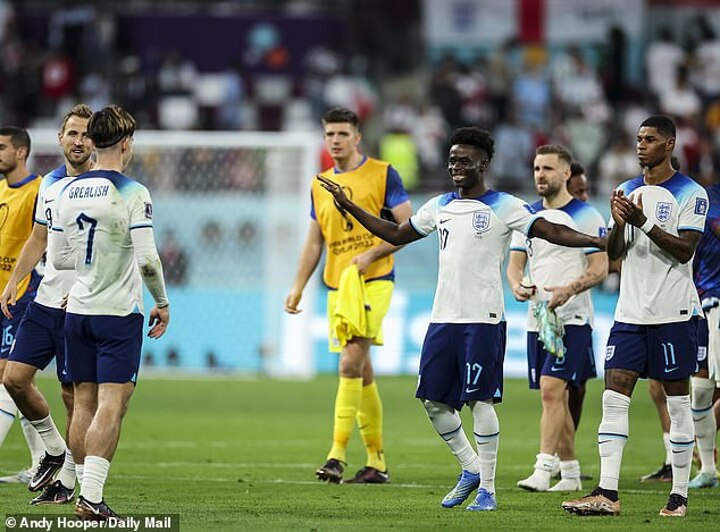 Along with wins for France and Spain, who hit Costa Rica for seven on Wednesday night, England are one of a handful of teams to lay down an early statement of intent after defeating Iran 6-2 in their opening game.

Since then there have been shock defeats for Argentina and Germany, who lost to Saudi Arabia and Japan respectively, while other popular picks such as Denmark and Croatia stuttered to 0-0 draws in their first games. 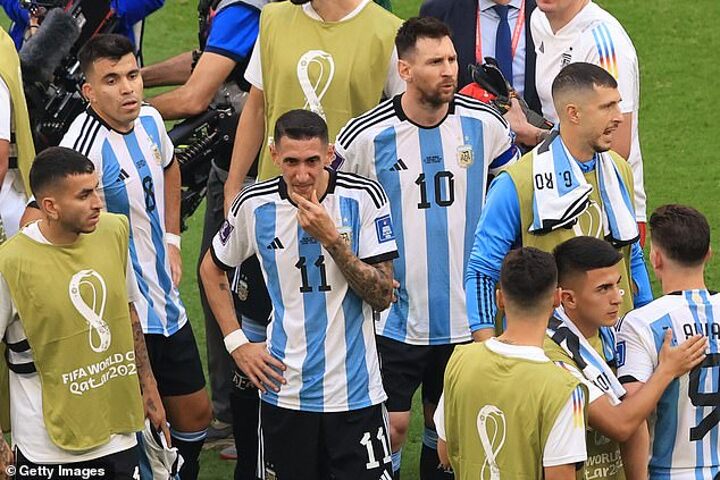 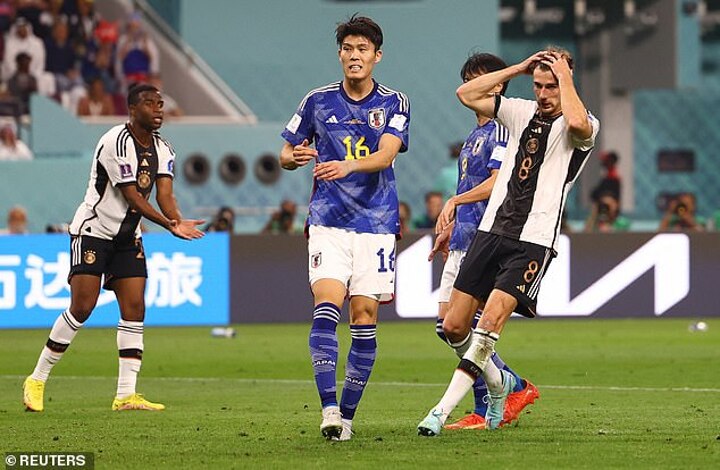 That 'unpredictability' coupled with the fact a number of top international teams appear to be in a moment of transition, Carragher is convinced a window has opened for England to strike.

'Shock results reflect how many teams are in transition, and the difficulties coaches have had gelling their squad without a long build-up, especially with many injuries,' Carragher wrote in his Telegraph column.

'Unpredictability is good news for England and the tournament, creating an exciting watch. It is still very early - we need a bigger sample size than one game - but it already feels that once the knockout phase comes around anyone could beat anyone.'

It remains a small sample size for England, with their next match against the United States not until Friday evening, and so more will be gleaned from that as to where England fall in the contenders.

But Carragher, who won 38 caps for England during his career, remains adamant that the early shocks will have given extra confidence to this England group.

He added: '[Gareth] Southgate knows there are tough obstacles to overcome - and will be realistic about the weaknesses in his favoured starting XI - but he will be heartened that so many fancied teams have problems. 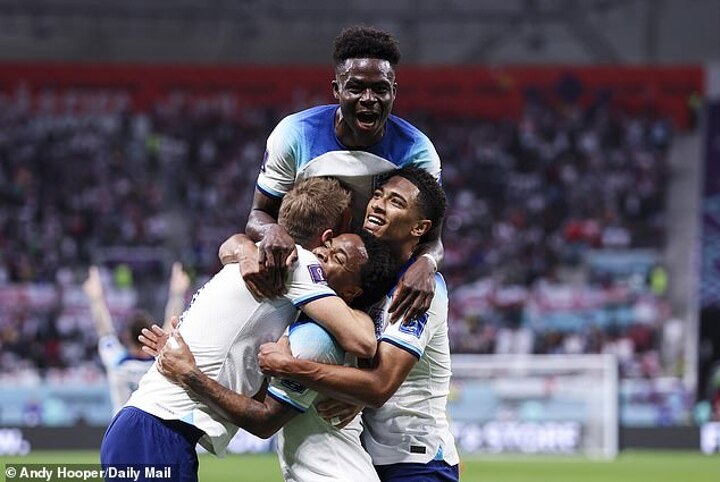 'The erratic results since England's victory have put it into perspective how difficult tournament football can be.'

England will round out Group B with games against the United States on Friday and against Wales on Tuesday, with ambitions of winning the group heading into the last-16.

Southgate guided England to the semi-finals of the World Cup four years ago, losing narrowly to Croatia on that occasion, and to the final of Euro 2020, where the Three Lions lost to Italy on penalties.

Having weaved in young stars such as Jude Bellingham, who scored his first England goal in the win over Iran, and Bukayo Saka, he has added extra flair to his group from 2018 and the struggles of sides like Argentina and Germany will be welcomed.

Despite not scoring in the opening match, the availability of captain Harry Kane feels paramount to England's hopes of a deep run.

He was forced off with an ankle problem in the win over Iran but the Tottenham striker has eased fears around his condition after returning to full training on Thursday. 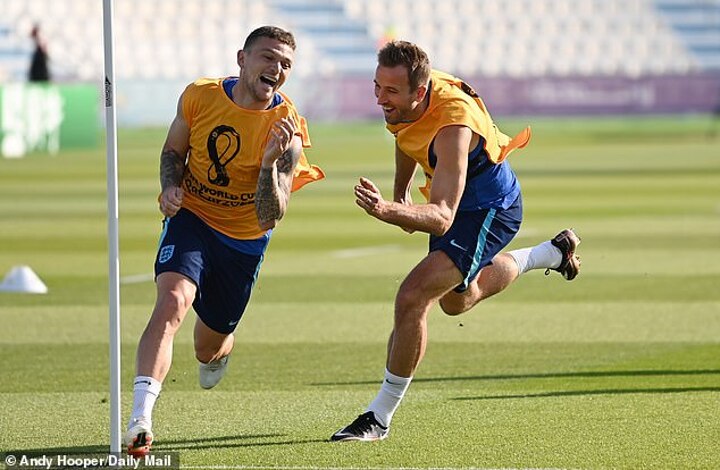 Having trained individually on Wednesday he was passed fit to rejoin the group at Al Wakrah on Thursday.

'He is good, he has worked a little bit more individually on Wednesday but he will back in with the team on Thursday and good for the game,' boss Gareth Southgate told ITV.

'We just checked him out, just to see. I think sometimes when you are treating things it is important to know exactly what is there and that was all good.

'It is not so much the ankle. It is more the foot. It was a poor challenge really but I think it is one that fortunately we have got away with reasonably lightly.'

England face the United States at 7pm BST on Friday at the Al Bayt Stadium.