After almost becoming Barcelona coach ahead of Quique Setien, Xavi Hernandez has his own goals for his coaching career, but what is in the Spaniard's immediate future? 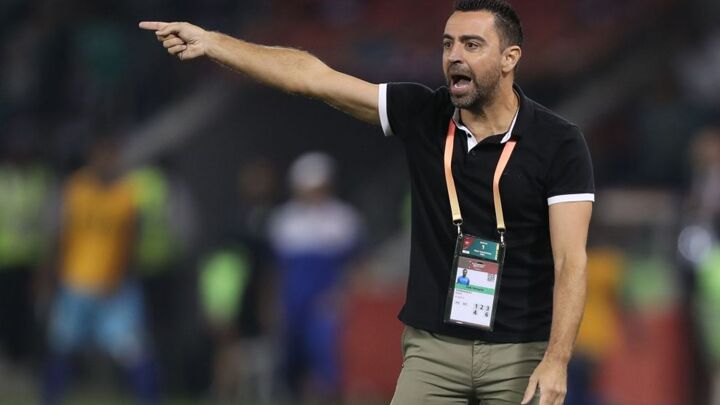 Despite his recent statements, he isn't expected to be on the Barcelona bench any time soon, although there are many other major clubs who are lining up to offer him an opportunity.

According to what MARCA has learned, Xavi has received more than one call during the pandemic from his former teammates in the Barcelona dressing room.

A few want the current coach of Al-Sadd to return to the Camp Nou immediately once Setien's spell in charge comes to an end.

However, the relationship between Xavi and President Josep Maria Bartomeu is fractious, especially after the attempt to hire the former midfielder failed in January.

In addition, in the summer of 2021 there are set to be elections for the Barcelona presidency, and Victor Font, the candidate who is most in tune with Xavi, is expected to stand.

There is also the small matter of loyalty to the Qatari club who gave the untested coach a chance, he wants to end the season in charge of Al-Sadd even though the possibility of winning the title has gone.

Al-Sadd remain involved in the Asian Champions League Group Stage, and Xavi wants to lead his club into what remains of that tournament.

This is why Xavi's immediate future doesn't seem to be with his former club, however everyone knows that football can change very quickly and four bad results can accelerate things, even the most unlikely of reunions between Xavi and Bartomeu.