RB Leipzig boss Julian Nagelsmann has admitted he watches Liverpool to improve as a manager, insisting young players have a lot to learn from Jurgen Klopp's side. 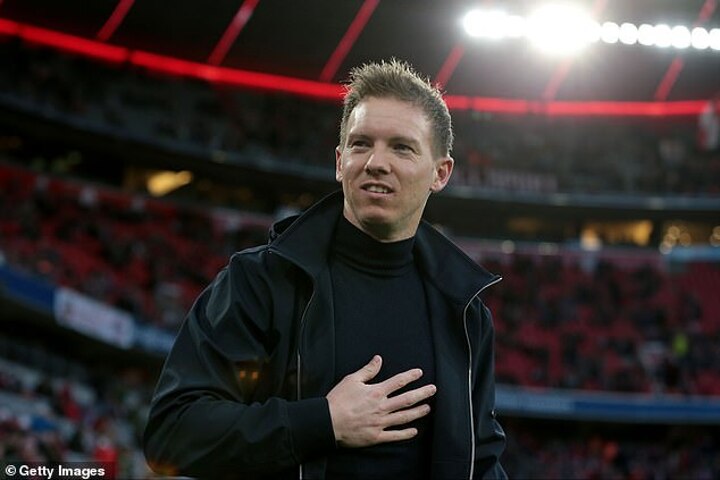 The reigning European and Club World Cup champions are 22 points ahead in the Premier League and storming towards a landslide title victory, relentlessly flattening opposition to strengthen their unbeaten streak.

Meanwhile, Nagelsmann has guided Leipzig to 2nd in the Bundesliga after 21 games and is one point behind league leaders Bayern Munich.

He hopes to bring Leipzig a first German title in their short history, but admits he has been blown away by the Reds this season. 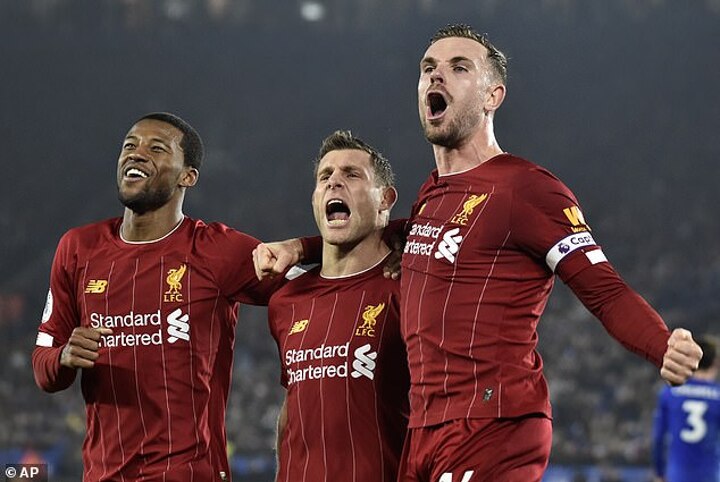 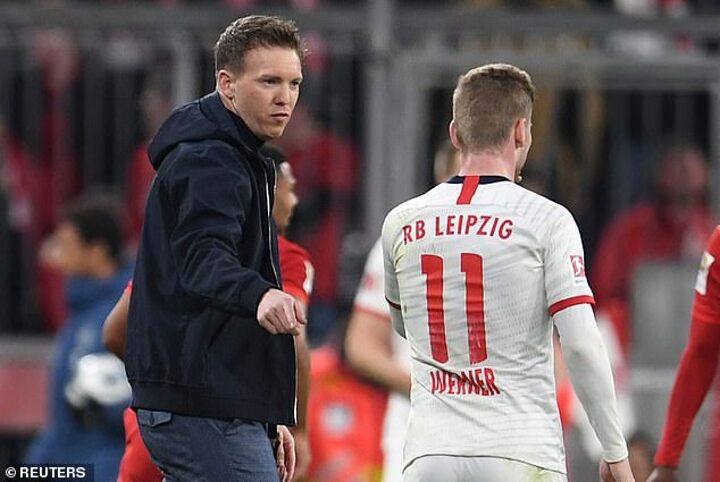 'I watch a lot of Liverpool,' the German coach told the Independent.

'They have developed so well, especially in possession and having variety. In the first two seasons under Jurgen Klopp, it was more about counter-attack and creating attacking moments.  That's the same process we are going through now at Leipzig, expanding to not only rely on pressing and counters.

'If you want to be a good manager, you have to watch Liverpool games. What they are doing is incredible. It's the performances that you can learn from, but more importantly, is what you can take away from their mentality. 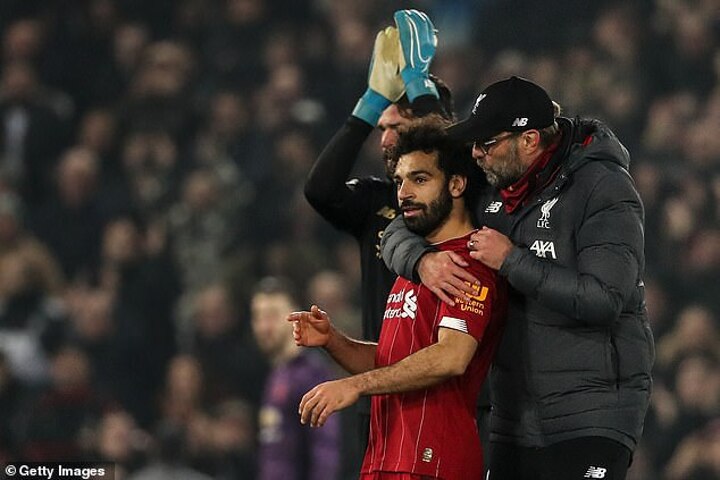 'It's totally crazy when you're so successful, you're 22 points ahead of the next team in the league, but you do more and more and more to win games. That is a big message to give to players, especially the young ones.

At 32-years-old, Nagelsmann is the youngest manager in the Bundesliga, and was the youngest in the league's history when he took charge of Hoffenheim in 2016. 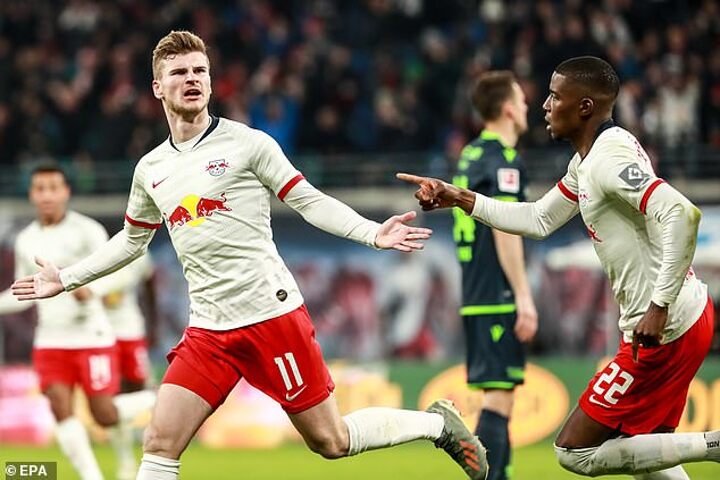 After his playing career was ended by knee injuries while still an academy player, Nagelsmann worked his way into the German top-flight after taking charge of Hoffenheim's under-19s.

He was poached by Leipzig after impressively guiding the club to back-to-back Champions League qualifications.

Now, Nagelsmann is tasked with providing the finishing touches to the RB Leipzig project, which was born when Red Bull bought fifth-tier side SSV Markranstadt, re-branded the club and boosted them to the Bundesliga within seven seasons.