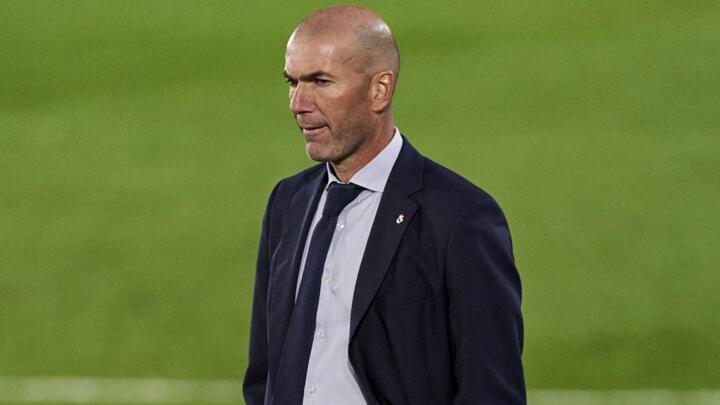 Real Madrid head coach Zinedine Zidane moved third on the club's all-time list for LaLiga games overseen but had little cause to celebrate as he watched his side turn in a wretched performance against an inspired Cádiz side on Saturday.

Only Miguel Muñoz (424) and Vicente Del Bosque (153) have overseen more LaLiga matches whilst at the helm of Madrid.

Zidane closing in on Del Bosque

Zidane, who made his coaching debut in his first spell at the Santiago Bernabeu in 2016, guided Los Blancos to LaLiga glory last season.

The Frenchman has tallied 102 LaLiga victories, only behind Muñoz (257).

Madrid remain top of the table in 2020-21, ahead of Getafe, Cádiz and Granada on goal difference.