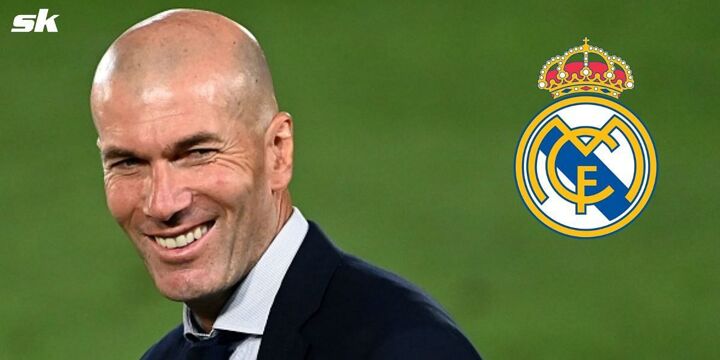 Zidane coached Benzema, 34, for five seasons at the Santiago Bernabeu from 2016 to 2021 and the duo enjoyed huge success together.

The pair won three UEFA Champions League trophies and two La Liga titles together, with Benzema instrumental in those successes.

The former Real Madrid manager was recently interviewed by French outlet L'Equipe where he was asked about the relationship he has with his former striker.

He responded by showing the huge admiration he has for his compatriot, saying:

"There is affection. Karim is like the little brother I didn't have. I am the last of the family."

It's not the first time Zidane has spoken highly of Benzema, stating in the past how he would have liked to have played with the French star.

He is quoted as saying when coaching him back in 2020 (via One Football):

"Of course I would. If you ask me the question, I'll say that I would, but unfortunately that's not possible. The most important thing is the daily work and the commitment he displays in everything he does. He's gained a maturity in his play, he displays a confidence in himself and his ability.

"Those are qualities he's always had. A lot was said about him not scoring goals, but that's not the important thing. He's now performing, both in terms of his play and his goals. The goals might be important for other people but not for me. He's showing the kind of player he is and that's the important thing." 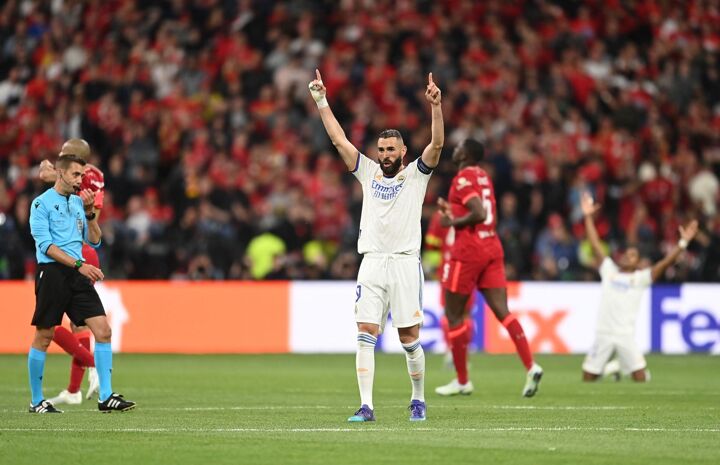 Karim Benzema is coming off the back of perhaps the greatest season of his career under Carlo Ancelotti.

He was instrumental in Real Madrid's UEFA Champions League and La Liga title successes, finishing the season with a remarkable goalscoring record.

The 34-year-old ended the campaign as the top scorer in the Champions League with 15 goals in 12 appearances.

He scored two incredible hat-tricks against Paris Saint-Germain and Chelsea en route to the final and drove his side through each knockout stage with mesmerizing performances.

He also finished as the top scorer in La Liga with 27 goals from 32 appearances and claimed his fourth league title with Real Madrid in the process.

His incredible season has seen him become the frontrunner to win the 2022 Ballon d'Or. Clearly, age certainly just a number for the Frenchman.