Real Madrid produced a miraculous turnaround, recovering from two goals down to edge past PSG in the Champions League Round of 16 last season. Parisian midfielder Ander Herrera has opened up on the atmosphere at the Parc des Princes following the heartbreaking defeat for manager Mauricio Pochettino's men. 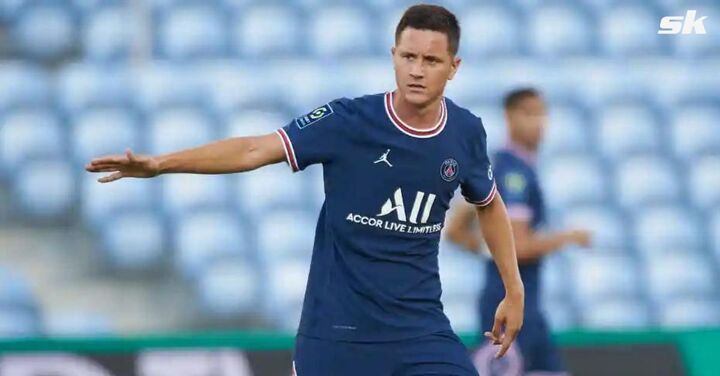 PSG won the first leg of the tie 1-0 in Paris, thanks to a solitary strike from Kylian Mbappe. The French giants appeared set to come out on top when they drew first blood in the first half of the return leg at the Santiago Bernabeu two weeks later.

However, they suffered a late capitulation, as Karim Benzema scored an incredible 29-minute hat-trick to turn the game on its head. Many believed PSG lacked a strong mentality to maintain their intensity throughout the 90 minutes at the Bernabeu, but Herrera thinks otherwise. He said:

“No, I don't think (the defeat at the Bernabeu was due to lack of mental strength). Really until 1-1, the team was fine. And it is that between 1-1 and 2-1, there was no time. And then came 3-1. I couldn't be on the field because of that problem with my eyes, but I can imagine the feeling of disbelief from my teammates."

"I have a hard time finding (a footballing reason for the loss). I go a little to that special aura that Madrid has that you cannot give even half a meter. Normally all teams need to play very well to win; Madrid, no."

The setback indeed dealt a psychological blow to the Parisians, as they were met with angry reactions from fans, leaving the players with more questions without answers. Herrera went on to describe what the dressing room looked like back then:

"The following days, it felt more like a funeral than a changing room. It was difficult to find the answers, to express oneself, to speak,” he said.

What's next for PSG? 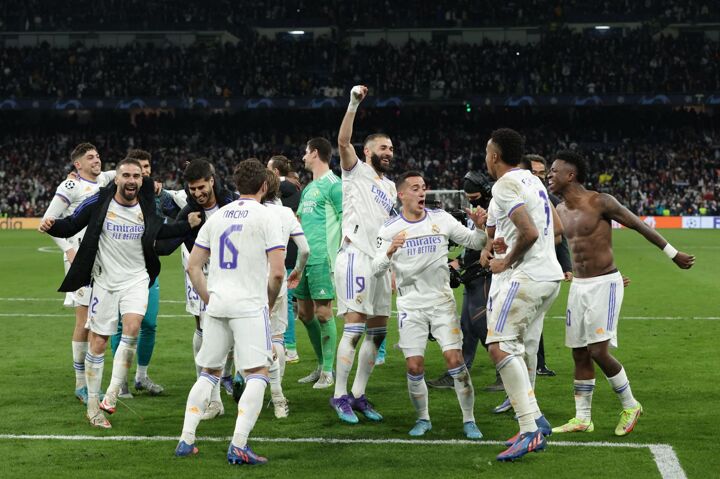 Although the Champions League defeat to Real Madrid dealt them a serious blow, the Parisians managed to conclude their season with silverware,as they claimed the Ligue 1 title.

Up next, they'll look to make a couple of moves in the transfer market. They need to add a few players to their ranks and offload the deadwood as they prepare for next term. Once again, they'll be eager to go all the way in the UEFA Champions League.