Over time, footballers from all over the world have showcased their talent and persistence at the highest level. The game has only got more diverse and has aspired players from across the world to play for the top clubs in Europe. 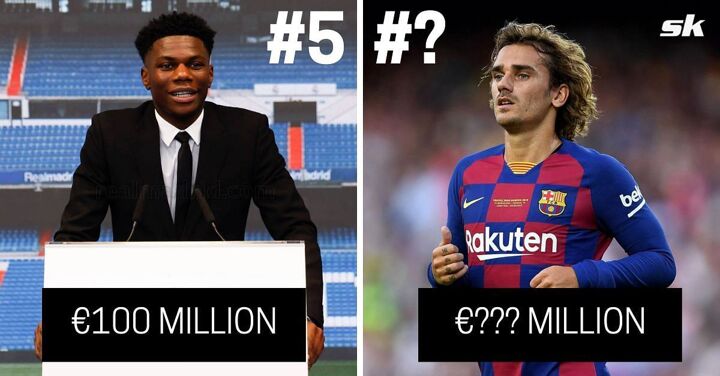 French football, meanwhile, has historically produced some great players and continues to do so. The likes of Zinedine Zidane, Thierry Henry, Eric Cantona and many others have left their mark on the game with stunning displays consistently on the pitch.

However, it hasn't been easy for clubs to sign some French players due to their high demand. As a result, teams have had to pay a huge chunk of their transfer budget in order to sign them.

Top European clubs have spent a lot of money to get some of the top French footballers. While many have found success, some have massively struggled to justify their transfer fees. Here, we take a look at some of the most expensive French players in the history of football. 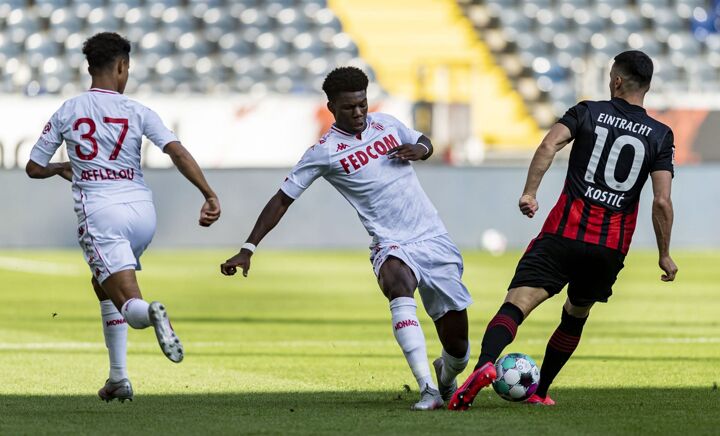 Real Madrid are one of the biggest clubs in the world and it has never been a challenge for them to attract top players. After securing La Liga and the UEFA Champions League last season, Los Blancos were in the hunt for a defensive midfielder this summer.

With Casemiro, Luka Modric and Toni Kroos all aging, it comes as no surprise as to why Madrid were looking for a midfielder. This led to them signing Aurelien Tchouameni from AS Monaco in a deal worth €100 million (Source: Goal).

Tchouameni earned a lot of plaudits at Monaco for his defensive abilities and his high intensity in midfield. He made 94 appearances for the club in all competitions, contributing eight goals and seven assists.

With this signing, combined with the presence of Eduardo Camavinga and Federico Valverde, Real Madrid seem to have sorted their midfield for the future. 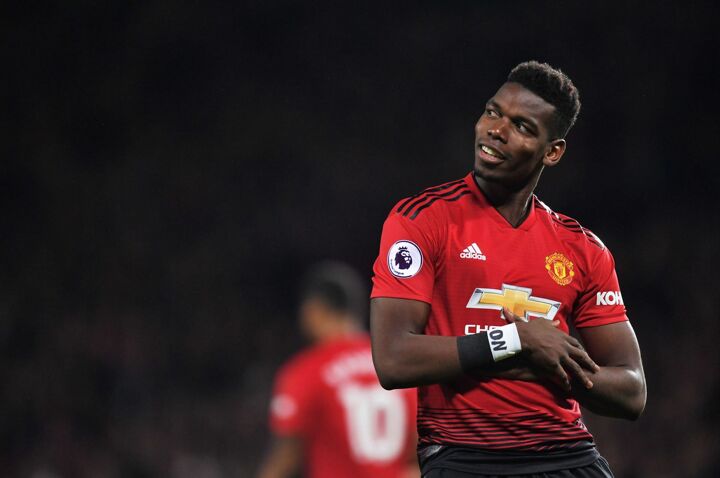 Manchester United have seen some fine youngsters come through their academy and Paul Pogba is definitely one of them. Due to a lack of game time during his first stint, the Frenchman left United on a free to join Juventus in the 2012-13 season.

Pogba, with his box-to-box and playmaking abilities, did a wonderful job with the Serie A club, making a name for himself. After four seasons with the Old Lady, the French midfielder attracted multiple suitors. He eventually ended up returning to Manchester United in 2016.

His return to United resulted in a club-record transfer fee of €105 million (Source: ESPN). Despite his enormous talent, Pogba struggled with the Red Devils and is currently out of contract.

As per journalist Fabrizio Romano, he's set to re-join Juventus for free. 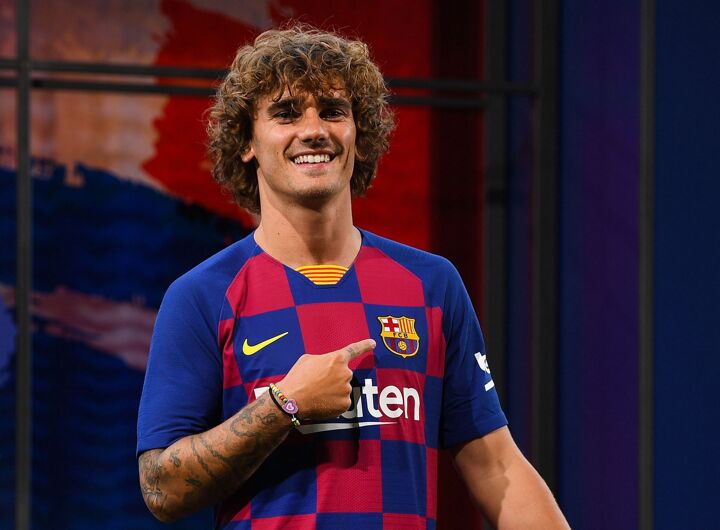 Antoine Griezmann was once a star player in La Liga, especially during his time at Atletico Madrid. The French forward scored 133 goals and registered 42 assists in his five seasons with the Spanish club.

His prolific goal-scoring abilities combined with his creativity encouraged Barcelona to sign him in the 2019-20 season. Griezmann's transfer to the Catalan club resulted in a transfer fee of €120 million (Source: ESPN)

The move turned out to be quite disappointing as the Frenchman struggled to be productive in front of goal at Barcelona. He more often than not looked out of form for the Catalans. He scored 33 goals and provided 15 assists in 101 matches for Barcelona.

Griezmann was loaned out to Atletico Madrid last season but is back at the Camp Nou for the upcoming season. 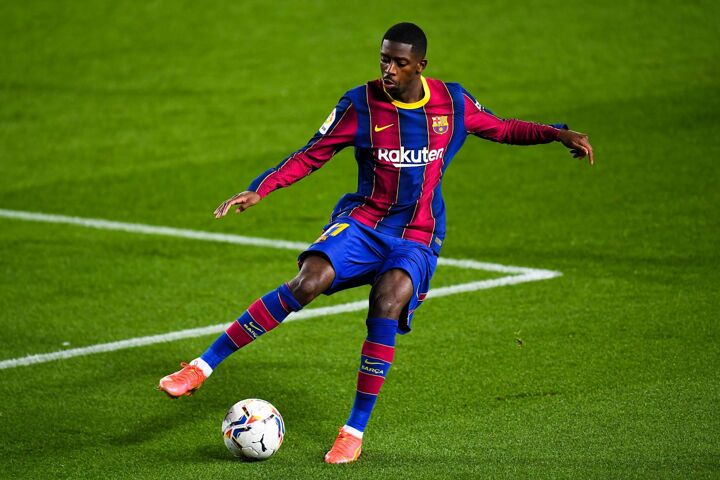 Ousmane Dembele was one of the most wanted players when he played for Rennes in the 2015-16 season. Borussia Dortmund signed him the following season, only for the Frenchman to join Barcelona the season after.

The dynamic forward joined the Catalan club for a massive fee of €140 million (via Transfermarkt). The French attacker has since struggled to make a mark in Spain and is currently out of contract.

Marred by injuries, he has played 149 matches for the Blaugrana so far, scoring 32 goals and providing 34 assists.

It is still unclear if Barcelona are going to offer a contract extension to Dembele while the Frenchman looks to explore his options.

The 25-year-old has performed pretty well since the start of 2022 though and can come of good use to any top club if he manages to avoid injuries. 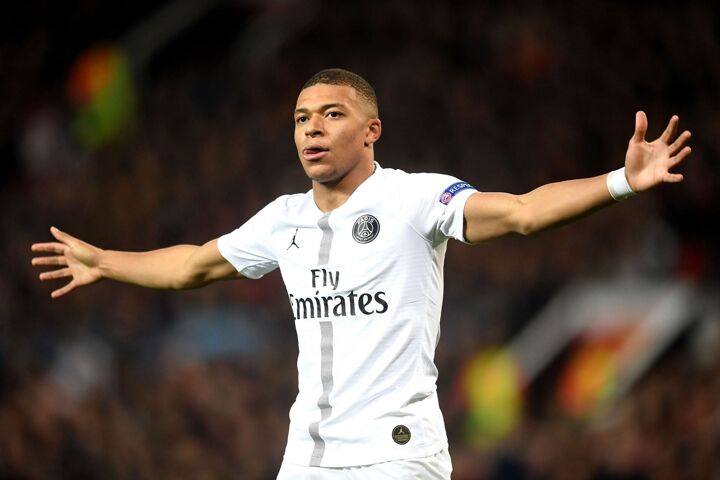 It is no secret that Real Madrid were keen on signing Kylian Mbappe this summer. Despite their best attempts, the Frenchman decided to stay at Paris Saint-Germain and signed a new contract (Source: Sky Sports).

Mbappe's decision to stay was a massive boost for the French club given how lethal he has been in attack. The 23-year-old has scored 171 goals and registered 78 assists across all competitions in five seasons for the Parisians.

The French forward was signed from AS Monaco in the 2017-18 season for a transfer fee of €180 million (Source: Goal). It will be interesting to see how Mbappe performs given that all eyes will be on him in the upcoming season.