Marcelino was seen leaving Valencia's Paterna training ground while his successor Albert Celades was presented to the media. 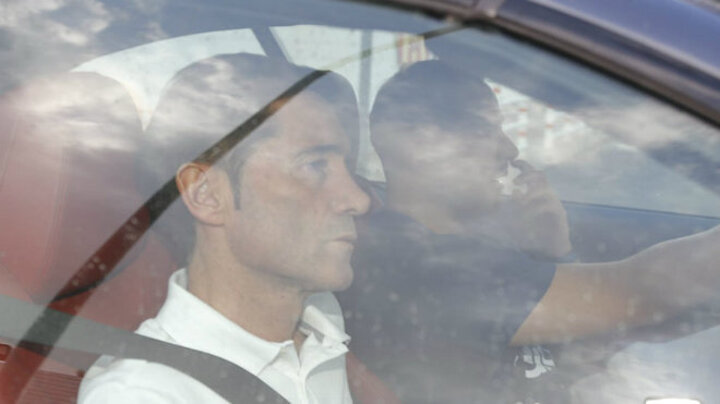 Marcelino left his post at Mestalla after falling out with owner Peter Lim in the summer.

General director Mateu Alemany was also at Paterna to say his goodbyes to the Spanish coach.

With his departure a big shock for everyone, Marcelino spent over an hour in the dressing room at the training ground and his exit coincided with Celades' arrival.

Marcelino was visibly affected by everything that had happened as he left the training ground for good.