Barcelona club president Joan Laporta reportedly is eager to wrap up a new deal for Ansu Fati with the Catalans desperate to hold on to the No 10. 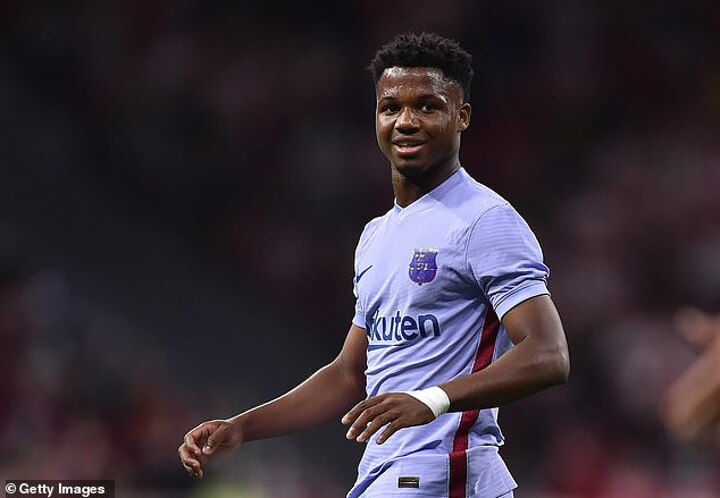 The club began contract talks months ago with the 18-year-old to extend his current deal which runs until June 2022.

The youngster has expressed his desire to continue at the Nou Camp and his agent Jorge Mendes is in Barcelona ready to continue negotiations, leaving the club optimistic over seeing a deal over the finishing line soon, according to Marca.

Barcelona want to offer Fati a new deal that reflects his new found prominence in the squad.

It was reported last month that Mendes had received an extension offer from Barcelona after the club's football director Mateu Alemany had been working on a proposal for a month and a half.

Mendes and the club reportedly have been in constant communication and have discussed that the contract will not be long-term on the basis that it will be reviewed later once Barcelona's economic situation has improved. 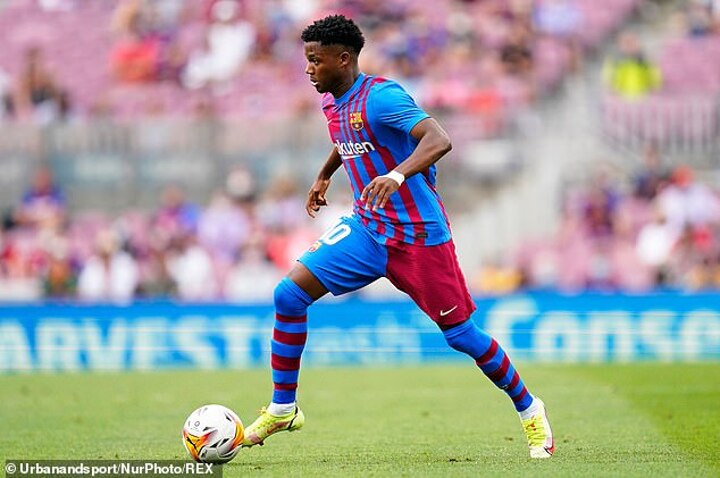 Fati has become one of Barca's greatest attacking strengths, particularly in the wake of the loss of talisman Lionel Messi.

He inherited Messi's infamous No 10 following the Argentine's departure and has swiftly replaced the Nou Camp veteran as Barcelona's most prized asset. 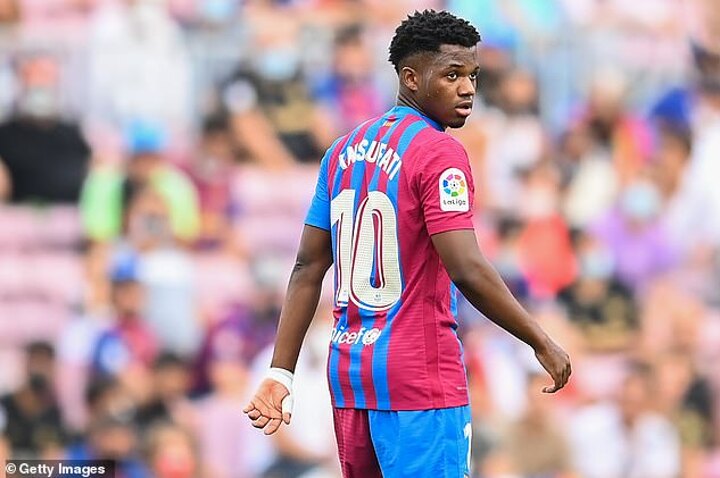 He made his debut during the 2019-20 campaign and has not stopped breaking records at the Nou Camp since.

With the Blaugrana, Fati has become the youngest player to score a LaLiga goal, to start and to score at the Nou Camp, to score and provide an assist in LaLiga and to score in the Champions League.

But his progress was halted when he sustained a serious knee injury during a match against Real Betis back in November 2020, leaving him sidelined for 10 months. 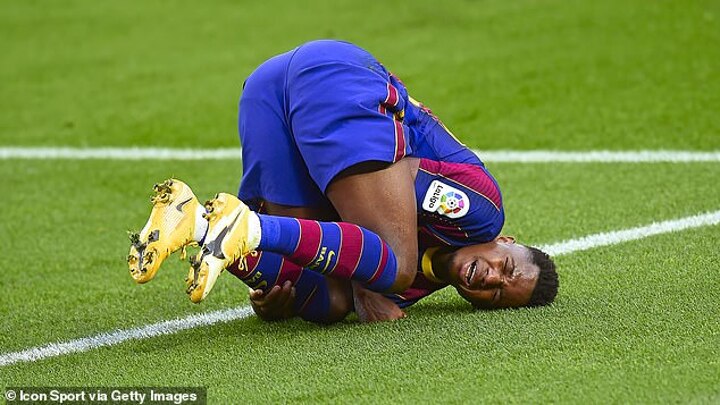 However, he returned to action in September and marked it with a goal in Barcelona's 3-0 win over Levante after coming off the bench in the 82nd minute.

Fati is just one member of a trio of youngsters Laporta is keen to tie down to the Nou Camp.

Pedri and Gavi are also in line for new deals with the former's negotiations said to be the most advanced.

The Spanish wonderkid is said to be ready to sign a new deal at Barcelona until 2026 with a whopping £509million release clause. 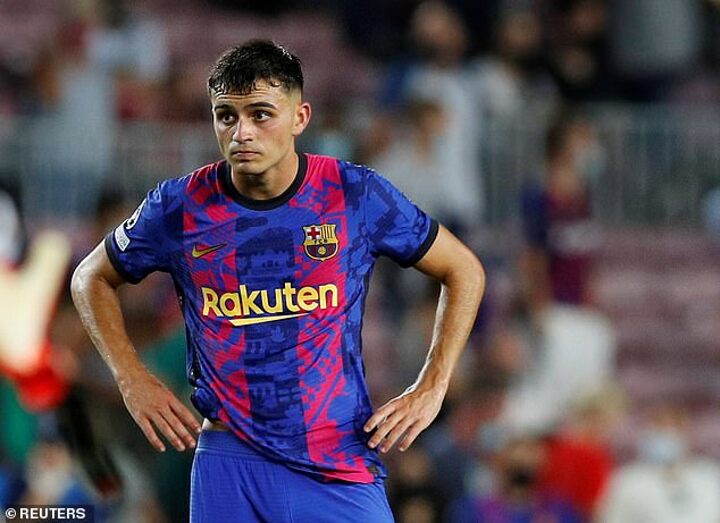 The 18-year-old midfielder, who has already amassed over 50 appearances for the Catalans since making his first-team debut last season, was linked with a move away from the club as his current contract expires at the end of this season.

But the Catalans can breathe a sigh of relief after Pedri told them he is willing to commit his future to the LaLiga giants.

The new deal will not only give the Spanish midfielder a wage rise but the hefty release clause is likely to scare off European giants such as Manchester City and Paris Saint-Germain - two of the richest clubs in the world. 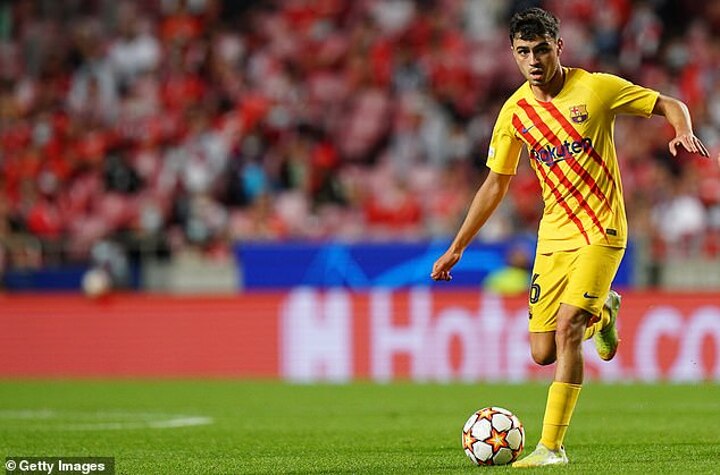 The teenager signed for Barcelona from Las Palmas for just £4.2m in September 2019 and remained at the second division side for the 2019-20 season.

Pedri justified Barcelona's fee for him despite the fact he had never kicked a ball in professional football before he signed terms with the club, scoring four times in 37 games for the Canary Islands club.

He has since been ever-present for Barcelona, making 52 appearances in all competitions in his debut campaign with his displays earning him a spot in the Spain national side.