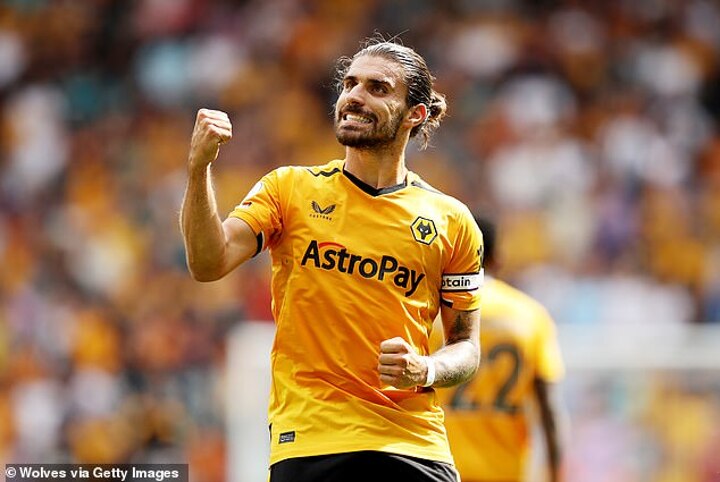 The Wolves skipper is a man in demand and had this week been linked with a move to Spain, as Barcelona look at possible candidates to replace Sergio Busquets next season.

Busquets looks set to end his association with the club after 14 years and see Neves as a replacement for the Spanish star. However, according to Sport, Xavi's side could face competition for his signature from the Gunners. 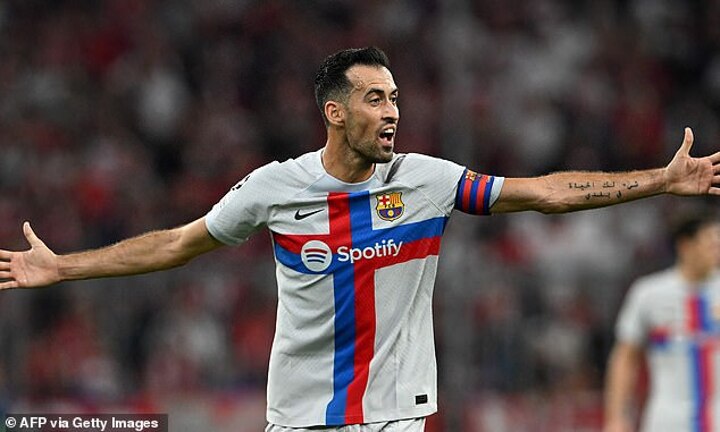 Mikel Arteta is a keen admirer of the Portugal star and has earmarked him as an addition next summer as he looks to add more depth to his midfield, and Wolves could be more willing to negotiate with Neves' contract coming to end in 2024.

Arsenal had been interested in recruiting Neves over the summer, but were put off by the asking price for the midfield star.

However, there is a belief that his price tag would decrease significantly with Wolves looking to avoid losing the player on a free transfer at the end of his contract.

It is thought that Neves isn't likely to sign a new deal at Molineux and along with Arsenal and Barcelona, Manchester United and Liverpool also remain in the hunt for the Wolves' captain. 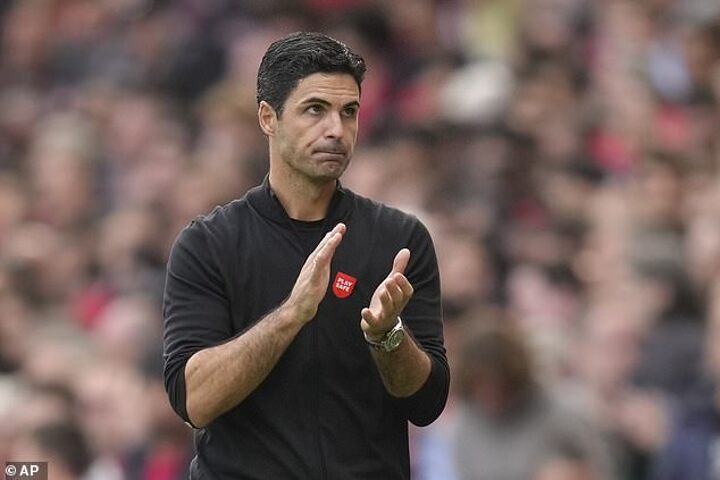 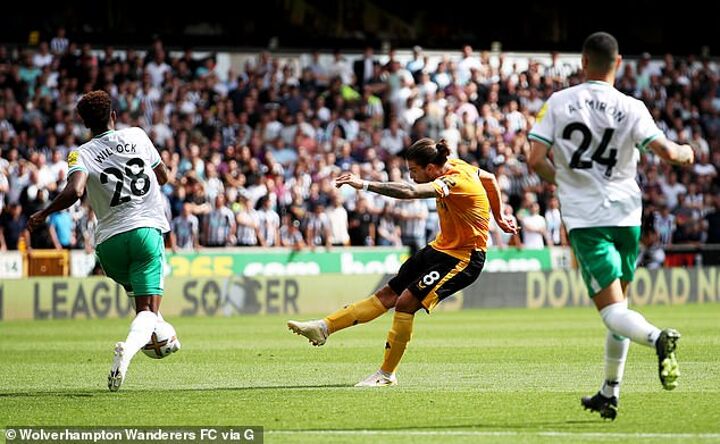 United could turn to Neves after missing out on Frenkie de Jong this summer and there are claims that both the Red Devils and Liverpool have met with Jorge Mendes about the possibility of signing the Portugal international.

However, there is growing belief that he would prefer a move to Spain, especially with Barcelona's interest, rather than move to another Premier League club.

Neves joined Wolves in 2017, scoring 25 goals in 220 appearances, and was instrumental in securing their return to the Premier League in 2018 before taking the armband from Conor Coady at the start of this season.