Atletico Madrid’s defensive record this season has been under major scrutiny. In their quest to rectify the numbers that have them conceding more than a goal a game, they received a major boost on Thursday. 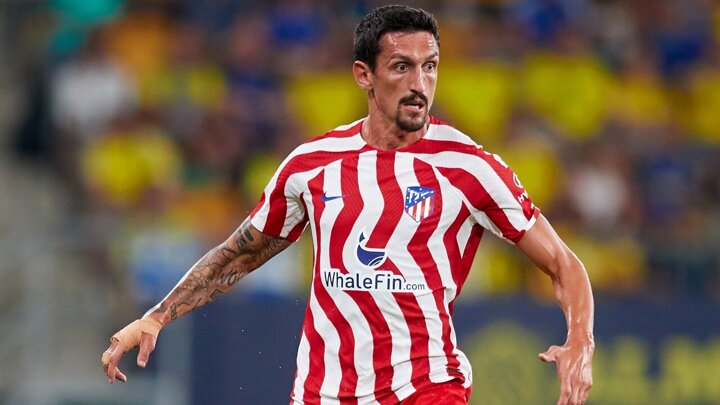 Montenegrin central defender Stefan Savic returned to training with the group. He has been absent since matchday two of La Liga, when he came off with an injured against Villarreal. That was a month ago and in that period he missed six matches.

The absence of Savic, especially combined with the lack of Jose Maria Gimenez over the last three games, has seriously handicapped Diego Simeone this season.

Sergio Reguilon, Gimenez and Thomas Lemar continue to do individual recovery work, as per Diario AS. There is hope that the latter two might be fit enough to play against Sevilla when the international break ends.

Even with Savic and Gimenez, Atleti conceded more goals last season than ever before under Simeone. Even so, the pair will be key on the road back to solidity.