Such is Barcelona's precarious financial position that they have already transfer-listed five players for the January window, according to a report in Spain. 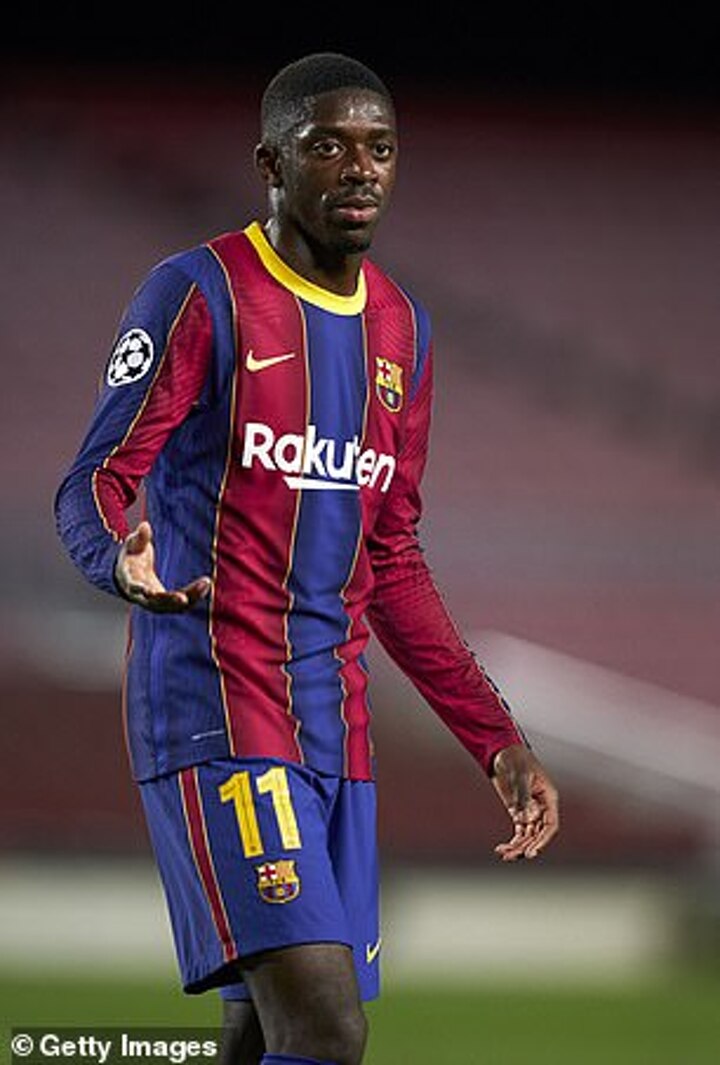 Barca have a staggering wage bill that is crippling the club - one that they are in urgent need of slashing by around £171million.

However, they are still looking to improve the side by making moves for Manchester City defender Eric Garcia and Lyon forward Memphis Depay in two months' time.

And to help them achieve both goals they have already earmarked those within the current first-team squad who can leave come the beginning of 2021, as they cannot buy players unless they sell first.

Out of those names, Dembele has played the most under new manager Ronald Koeman - featuring in 258 minutes of action out of a possible 810 under the Dutchman.

The 23-year-old has been plagued by injuries since joining Barca in 2017 but would command the highest fee - with Manchester United recently interested in his services during the delayed summer transfer window.

Fellow forward Braithwaite has failed to convince Koeman in training and the club are looking to find him a new home in LaLiga.

Like Dembele, Umtiti would generate much-needed money if sold but so far clubs have been deterred by the notion of a high-asking price due to the centre back's injury record. The 26-year-old's former club Lyon were keen but his fee and wages proved a stumbling block.

Umtiti is yet to see a minute of action under Koeman, while Firpo and Alena have barely played themselves. Firpo has featured twice in the Champions League as a substitute, while Alena has done so once.

Firpo, a back-up left back, has been overlooked as cover for Jordi Alba with Koeman preferring summer signing Sergino Dest - a natural right back - there instead when needed.

As for Alena, with competition fierce in midfield the Nou Camp outfit are willing to let the 22-year-old leave but only as a permanent transfer and not on a loan.

Last week Barcelona's interim president Carles Tusquets was asked about the possibility of the club going into administration - such is their precarious state. Although he said no, he did warn that 'the wage bill is the highest in Europe. It is 70 per cent of the budget. That's an awful lot'.

The club had set a deadline of Thursday to agree wage cuts with the club so that the budget for this season could be announced. However if there is willingness on all sides for progress - which is yet to be confirmed - then an extension could be agreed.

Monday's round of talks were positive with players understanding the situation and happy to work with Tusquets. The most likely outcome as it stands is that they will agree to receive the same salaries but paid over a long period of time.

Another option, if players do not agree a cut, is to enforce one without an agreement and take the matter to court, although that is not a desirable outcome for either party.

The board hopes players do accept to receive the same salaries but over a longer period of time. This would lessen the club's financial burden in the short-term but could come back to bite them in the long-term.

Of the current Barcelona squad, only four players have so far agreed to this - Marc-Andre ter Stegen, Frenkie De Jong, Clement Lenglet and Gerard Pique.

Barca hope to do this across the whole playing squad though. It would not mean players have their salaries lowered, but rather their payments would be restructured and paid in smaller installments to help cash flow. 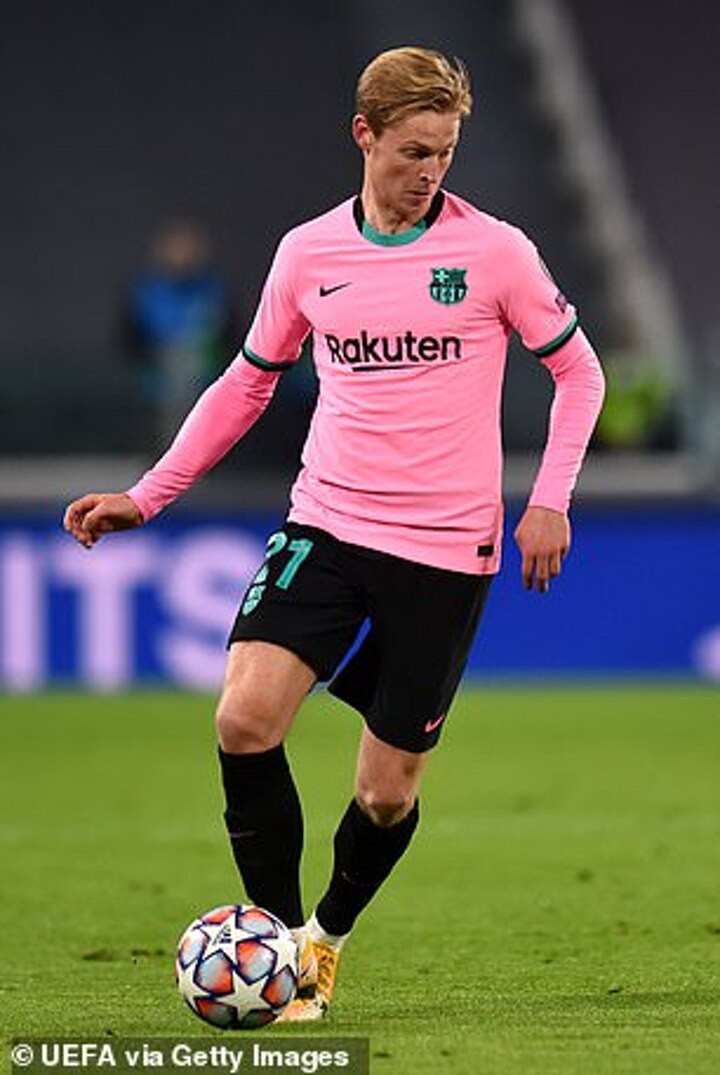 However, if this can't be agreed then the final option would see the club allowing players to be ambassadors after retiring and collecting their owed money then. Again, this could pose a financial catastrophe for Barca in the long-term as nobody can predict the true financial implications of the coronavirus pandemic plus any future monetary meltdowns.

If Barcelona's playing staff do not agree to either proposal then the board would be forced into unilaterally reducing their income.

Doing so though would cause an unsavoury backlash and the Association of Spanish Footballers (AFE) has already indicated that if that were to happen then the players would be released from their contracts.

In part of their statement released last month, the AFE wrote: 'The club cannot fail to be aware that this process, if carried out in the terms set forth, will entail a more than secure challenge to the measures that are finally adopted, with a high risk of nullity, and the automatic right to indemnified termination of the employment contract of the affected workers, by virtue of the application of article 41 ET itself.

'We believe that the club must be frank with its members and assume before them that these measures will lead to a very significant loss of FC Barcelona's assets.'