Amid a turbulent few days at the club, Barcelona's director of institutional relations, Guillermo Amor, used some surprising words to describe the current state of the team. 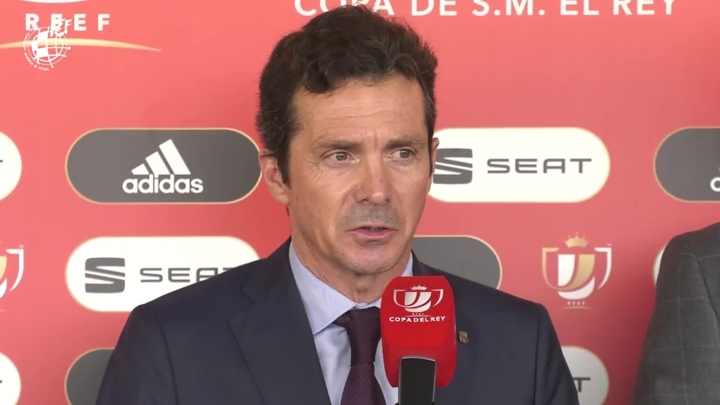 Following the Copa del Rey draw which saw Barcelona drawn against UD Ibiza in the last 32, Amor proclaimed that the team was in good shape.

"I think we are on good form and the team is playing well," Amor stated.

The comments come despite the fact that Ernesto Valverde was sacked as coach and replaced by Quique Setien.

"Lots of respect to Ibiza and I think for them, naturally, it will be a celebration. For everyone involved.

"But, with that said, for us the only thing that interests us is continuing in this competition," he mentioned.