Failure to defeat Slavia Prague at the Camp Nou in midweek brought fresh criticism for Ernesto Valverde's Barcelona, and as they head into their second home match this week there is little option for the Blaugrana but to win, and to win well. 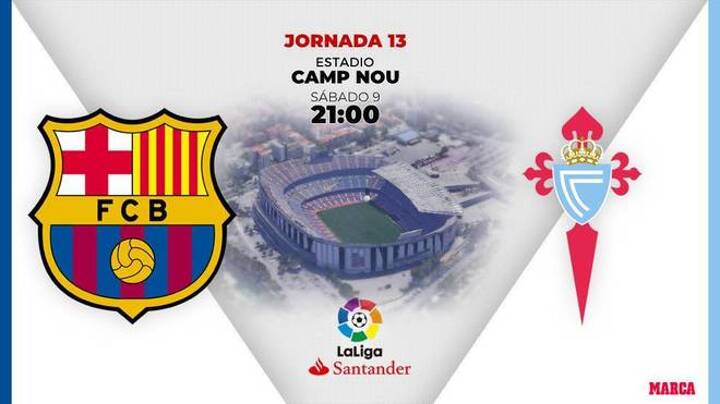 Crisis is the theme which runs through the Catalan club at this moment, despite the fact they sit atop both LaLiga Santander and their Champions League group.

Irrespective of these perceived successes, there aren't good feelings about the current Barcelona team, with the football hardly the most entertaining.

There is an assumption behind the scenes that if the team continues playing in this way, they won't be able to achieve their ultimate goals by the time the season comes to an end.

Tuesday evening saw fans publicly show their dissatisfaction towards the team, and it's possible that the reception the team gets on Saturday evening will be lukewarm at best.

However, if things don't go to plan against Celta Vigo there is a chance the Camp Nou could explode against both the team and the coach.

The Blaugrana know that the best response is to win and win really well, their performance needs to help dissipate some of the doubts fans hold about the current team.

Prior to the slip-up against the Czech side, Barcelona held a fantastic home record this season, having gone virtually a year without suffering a defeat at their home stadium. 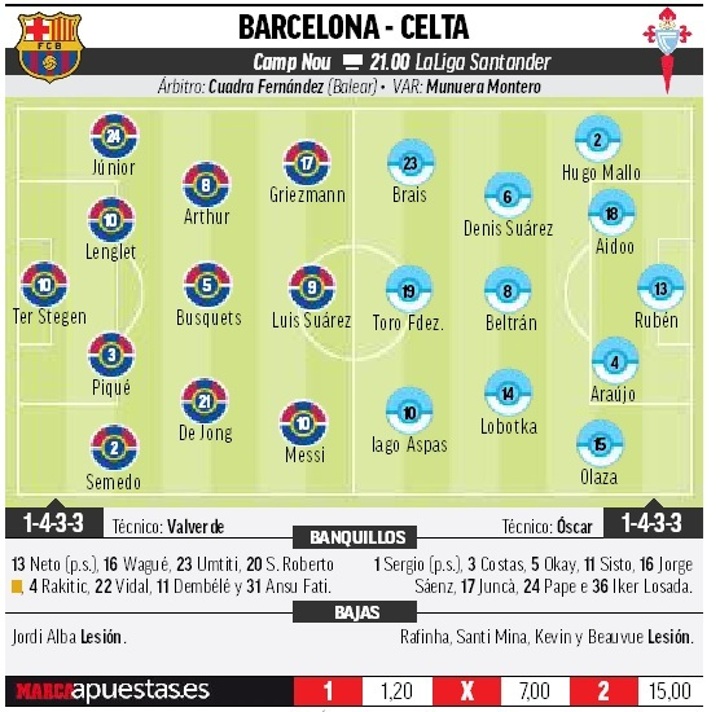 Celta Vigo are in crisis

Saturday's match is a rather unique one in the sense that both teams are in a crisis heading into it, with Celta Vigo also struggling significantly.

The Galician team was built to qualify for European football this season, but the reality of their performances have been much lower.

At the present moment the club are battling against relegation, and Saturday's trip to Catalonia will be the first for their newly appointed coach, Oscar Garcia.

Both Oscar and his brother, Roger, are well-acquainted with Barcelona after spending years with the club, and they are acutely aware of the pressure they can put on the Catalans with a shock victory on Saturday.

Yet, it's a long way to go before Celta Vigo can think of such a victory, with Garcia looking to try and urge fans not to expect too much early on.