Barcelona have reached an agreement in principle with agent Jorge Mendes over a potential move for Manchester City midfielder Bernardo Silva, as per a report from COPE (via Barca Universal). 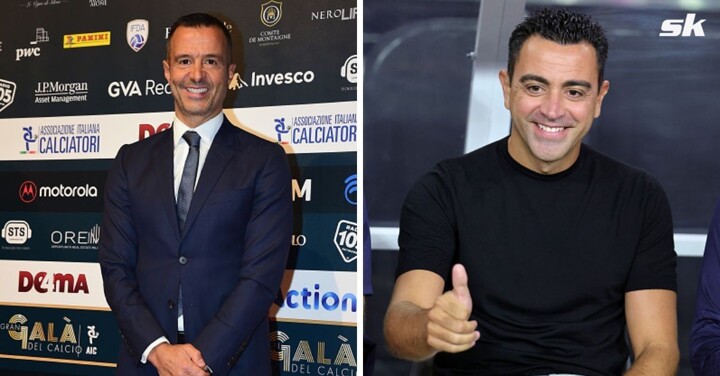 The Portuguese international is reportedly interested in completing a 'dream move' to the Catalan side. The Blaugrana have had the 27-year-old on their radar since last summer when they attempted to secure his signature.

The former AS Monaco player, who signed with the Premier League champions in 2017, has had a stellar career in England so far. In 250 appearances across all competitions for the Cityzens, the Portuguese international registered 48 goals and 50 assists.

According to the report, the Catalans' president, Joan Laporta, is once again attempting to sign Silva this summer. However, the transfer comes with its fair share of hurdles that the Catalans need to overcome.

The English giants are reluctant to let go of the 27-year-old midfielder this summer. The Premier League side would only consider a Manchester exit for the Portuguese international at no less than €100 million.

Paris Saint-Germain (PSG) have also entered the race to sign the Cityzens playmaker, further impeding the Spanish club's negotiations. The Blaugrana also have to address their financial issues, particularly the offloading of Frenkie de Jong, who they reportedly owe €17 million.

Whether the Manchester City star will be able to secure a move to the Spanish giants remains to be seen. 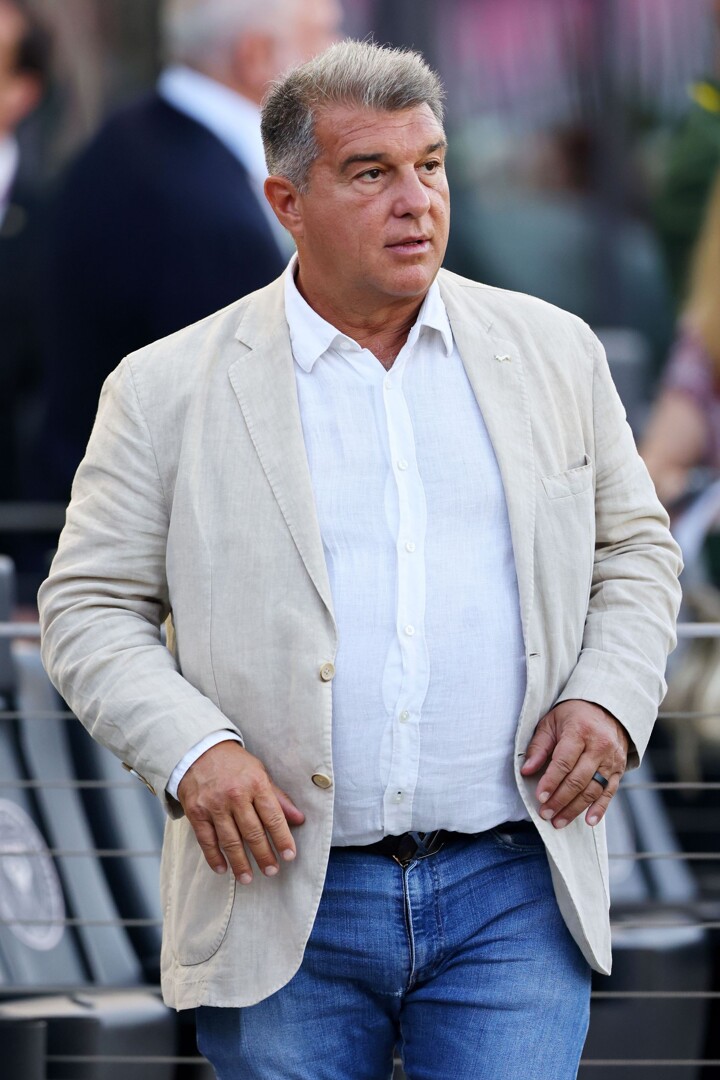 The Blaugrana have shown an interest in bringing Lionel Messi back to the club, with Laporta determined to make the 'dream a reality' (Eurosport).

The Spanish president has indicated that he is determined to manifest a return for the Blaugrana star.

During the La Liga side's preseason tour of the United States, Laporta said:

"I feel indebted to Leo Messi. I'd love the end of his career to be at Barcelona with a standing ovation in every stadium. I think we can make it happen. I feel partially responsible for how things ended, and I feel that this is a temporary end and that we will make this dream a reality. At least that is the dream."