Barcelona will reportedly insist that any club wanting to buy Lionel Messi before the end of his contract will have to pay his full £631million release clause. 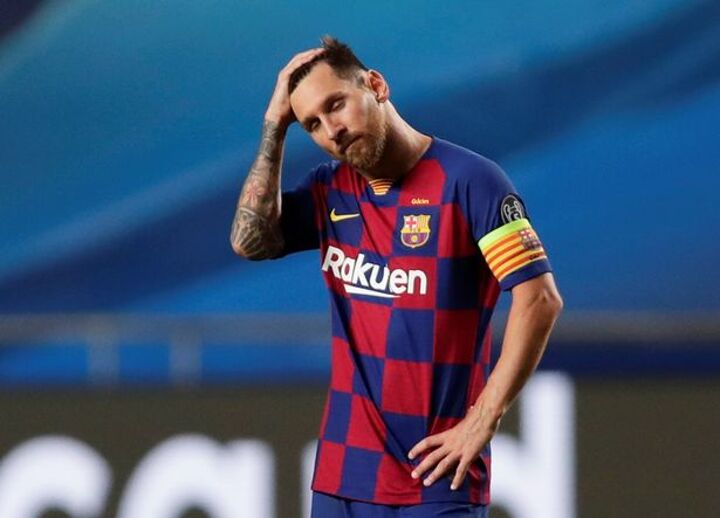 Such clauses are commonplace in Spanish football in order for clubs to protect their assets, and Barca are said to be sticking to Messi's contractual obligations as they bid to placate the Argentinean, who has one year left on his deal.

Mundo Deportivo report that Barca have no intention of allowing their captain to leave the club this summer for anything less than is stipulated in his contract, with Manchester City, Paris Saint-Germain and Inter Milan all linked with the 33-year-old.

Suggestions that Messi remains angry with Barca were rife at the weekend, when it was claimed that the forward was 'furious' with the club after details emerged of his meeting with new manager Ronald Koeman, who was appointed last week.

The Dutchman has maintained that he sees Messi as an integral part of his plans, and discussed his future at his unveiling last week.

"He's still got a contract and is still a Barcelona player. At this point I need to speak to him because he is the captain," said Koeman.

"We need to work with him and speak with various players. We need to make some decisions but in Messi's case I hope he stays with us. 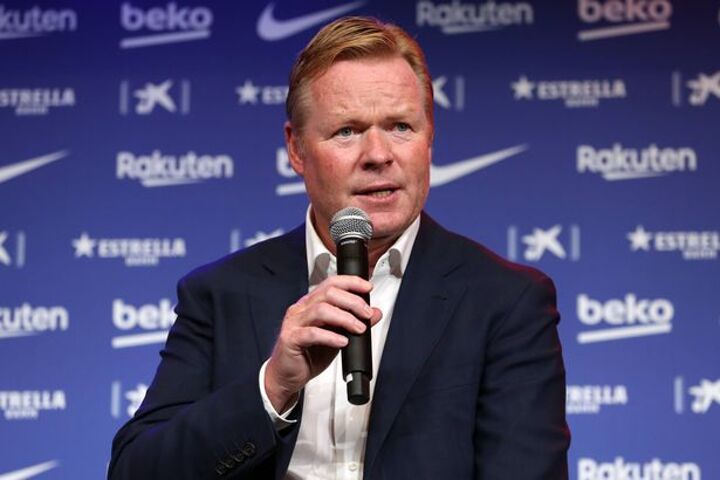 "As a coach I would love to work with Messi because he wins matches. If he's at the ability and level he has always shown I'd be more than happy for him to stay."