Barcelona could reportedly have to make cuts of more than £400 million in order to bring their wage bill within the La Liga salary cap. 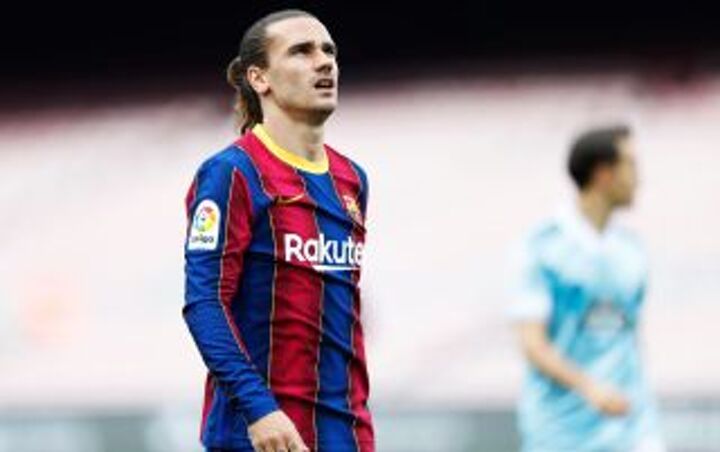 Barca's financial crisis has been well-documented, with the club revealing a staggering £1.1 billion debt earlier in the year.

According to the Daily Star, it could take as much as £441 million in reductions to bring the Catalan giants back in line with the league's financial regulations.

And while six fringe players have already been offloaded - including left-back Junior Firpo, who's joined Leeds for a fee believed to be close to £13 million - that will hardly have put a dent in the Blaugrana's problem.

As such, they are likely to need to sell much bigger name players - higher earners - with Samuel Umtiti, Philippe Coutinho and Antoine Griezmann all reportedly being made available for transfer.

Having to cash in on Griezmann particularly would underline the severity of Barca's issues, but whether even getting all three of the above off the wage bill would ease their woes sufficiently is questionable.

And while they have been given permission to register Lionel Messi after he agreed a new, five-year deal, what happens when it comes to any new signings?

It's fair to say that Barca appear to be in a right pickle; is it any wonder they were so keen on the Super League...?