Clubs that break Financial Fair Play rules should be made an example of, Barcelona president Josep Maria Bartomeu has claimed. 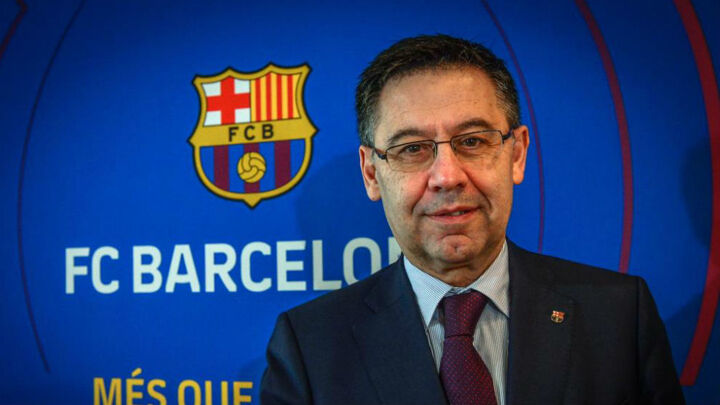 Speaking an event about economics and football, Bartomeu was critical of institutions that don't follow the guidelines.

"I won't get tired of insisting to FIFA and UEFA that rules must be complied so that all teams can compete under the same conditions," he said.

"The Financial Fair Play objective has to be accelerated and an example must be set with sanctions for those who don't comply."

The president also spoke about the Catalan club's organisational structure and explained why he likes it the way it is.

"It is a matter of pride for us that Barcelona has been in the hands of its members since its founding," he stated.

"There has always been a president and a board that have been elected through elections.

"When there is a need, we even hold referendums on matters.

"Barcelona is a democratic club with a unique model.

"We are an anomaly in a complex and competitive world."