Athletic Bilbao forward Inaki Williams claims Manchester United were in contact with him this summer over a potential transfer to the club. 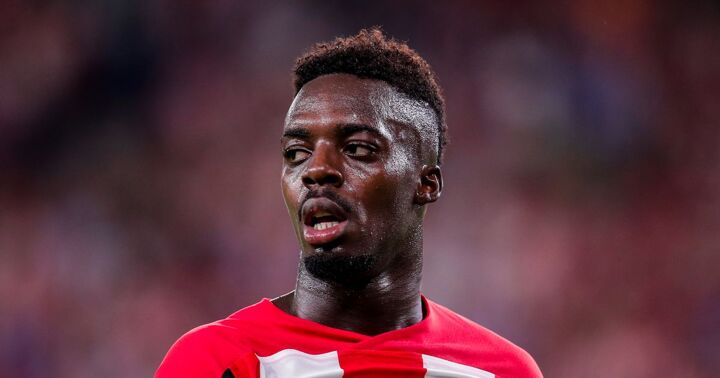 Reports in Spain claimed Ole Gunnar Solskjaer had considered signing the 25-year-old as a replacement for Romelu Lukaku who left for Inter Milan in the summer transfer window.

Williams decided against a move and went on to sign a nine-year deal with the Spanish side but has now confirmed he was in touch with somebody from Old Trafford.

"I had contact from Manchester United but I cannot tell you who it was,” Williams told Spanish radio outlet Cadena Ser.

“My number one option has always been to stay at Athletic Club and to retire here. Joining Real Sociedad? No, I could never go there. 100%.”