This summer is not the first time that Juventus midfielder Rodrigo Bentancur has been linked with Barcelona, and he has once again been suggested as a possible addition at Camp Nou. 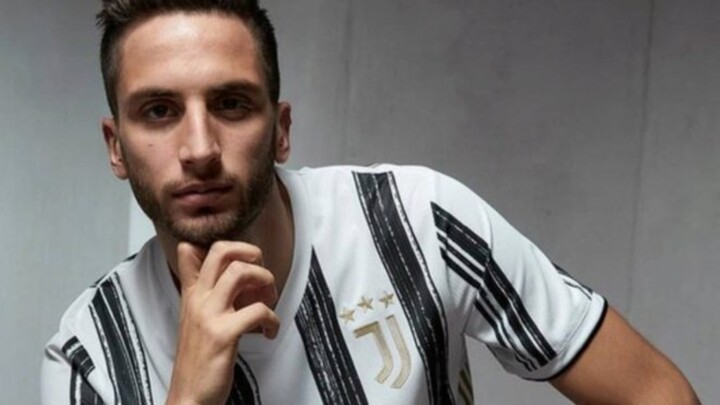 Following on from the swap deal involving Miralem Pjanic and Arthur Melo, Ivan Rakitic and 30 million euros could go to Turin with Bentancur moving to Spain.

That's according to Calciomercato.com, who say that Bentancur is valued at 60 million euros by Juventus, while Boca Juniors are owed 50 percent of any transfer fee received for his services.

Having become a key figure for Maurizio Sarri and with a contract until 2024, only time will tell whether Juventus are ready to allow him to leave.