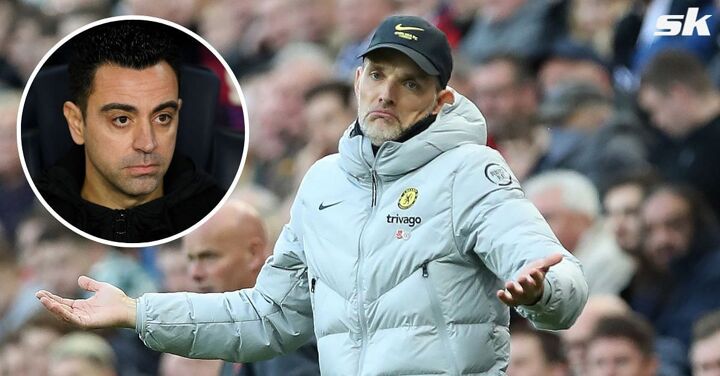 Araujo has progressed well at Barcelona after being handed his first-team bow by former manager Ronald Koeman in 2020. The 22-year-old has featured prominently for the club this season, and is reportedly high on Chelsea’s wishlist.

Araujo has made nine appearances in La Liga, and four more in the Champions League for Barcelona at the heart of the defense this season.

Chelsea, meanwhile, are looking to replace some of their aging players at the back with young blood, and Araujo is being seen as the perfect fit as per Mundo Deportivo. The report states that Chelsea are willing to break the bank to sign the Uruguayan.

Barcelona have had a couple of tough years, and the arrival of Xavi Hernandez is being seen as the dawn of a new era.

Xavi has some talented players on the Barcelona roster, and Araujo is one of them. The Uruguayan is being seen as a long-term replacement for Gerard Pique, who is 35 and in the twilight of his Barcelona career.

At 22, Araujo has put in some mature displays at the back and is tailor-made for the type of football Xavi wants the club to play.

Mundo Deportivo claim that Araujo feels settled at Barcelona, and is not rushing for a move elsewhere. Chelsea will thus find it hard to sign the defender.

Barcelona are expected to start talks with Araujo to tie him down to a new long-term deal as his current contract ends in 2023.

The club are infamous for inserting ludicrous release clauses into contracts, so Chelsea might lose the chance to sign him if they don’t make a move in the January transfer window.

Chelsea may have to look elsewhere to strengthen their defense in the coming transfer window if Barcelona play hardball.