A solid free transfer in any game of Football Manager can be a brilliant, cost-effective way to boost your squad options, particularly if your hands are tied when it comes to finances. 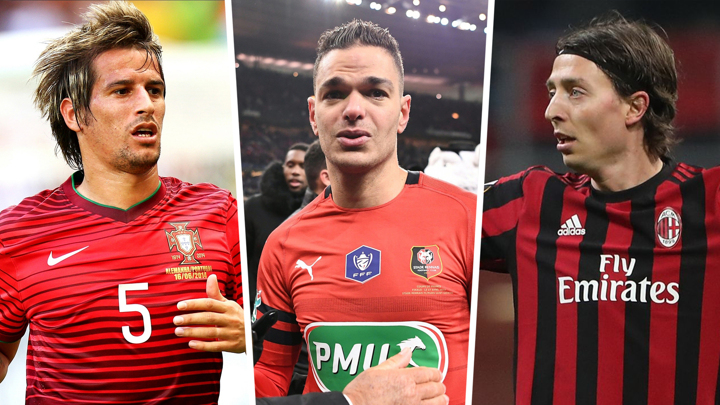 Naturally, it depends on which club you are managing and what the needs of your squad are, but in each edition of the game there are a handful of decent free agents floating about that can be snapped up.

Seasoned international players with experience in the top leagues and continental competition can be found, though it's true that many tend to be at the tail end of their careers - but experience can be a good thing.

If you're starting a new game of Football Manager 2020 - perhaps availing of their offer to play for free - and wondering who to sign for free, Goal brings you a selection of the best free agents.

Former Paris Saint-Germain and Newcastle United forward Hatem Ben Arfa would bring an abundance of technique to your squad, or else you could go for a blast from the past with ex-Inter star Obafemi Martins.

Keirrison, the ex-Barcelona player who was famous for his 'seal dribble', is also available, if you're smitten by the idea of nostalgia and novelty signings.

Many of the midfield options available for free are vastly experienced, such as former AC Milan and Italy star Riccardo Montolivo, or Premier League winning defensive midfielder Darren Fletcher.

However, there are others who are slightly younger, including England international Jack Rodwell, former Manchester City playmaker Stephen Ireland and ex-Real Madrid man Lucas Silva.

Or how about a man who was likened to Zinedine Zidane in his early career - Yoann Gourcuff?

Portugal international wing-back Fabio Coentrao is the highest-profile free agent defender in the game and there are loads of potential signings with top-level experience.

They include Ivan Strinic, who played in the 2018 World Cup final with Croatia, Italy international Ignazio Abate and former Arsenal centre-back Johan Djourou.

When it comes to free agent goalkeepers in Football Manager 2020, the options are fairly limited.

Emiliano Viviano, who has played for Italy and Sampdoria, is probably the best available shot-stopper, but there are others such as Scottish goalkeeper Jordan Archer and former Porto custodian Fabiano.