The UEFA Nations League is back in action with another round of matches this weekend as France lock horns with Denmark on Sunday. Both teams can pack a punch on their day and will want to win this game. 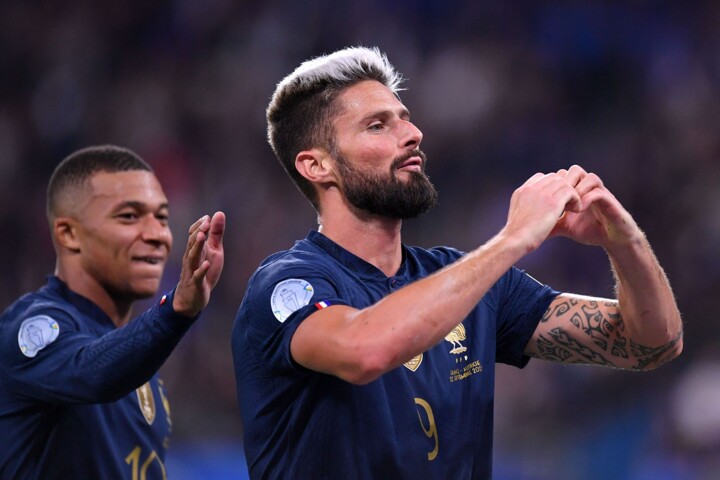 France are currently in third place in Group 1 of the UEFA Nations League standings and have not been at their best over the past year. Les Bleus eased past Austria by a 2-0 margin in their previous game and will look to achieve a similar result this weekend.

Denmark, on the other hand, are in second place in the group at the moment and have been inconsistent this year. The Danish outfit suffered a 2-1 defeat against Croatia this week and will need to bounce back in this match.

France have a good record against Denmark and have won eight out of the 15 matches played between the two teams. Denmark have managed five victories against France and will look to cut the deficit on Sunday.

The previous meeting between the two teams took place in June this year and ended in a 2-1 victory for Denmark. France were outplayed on the day and have a point to prove this weekend. 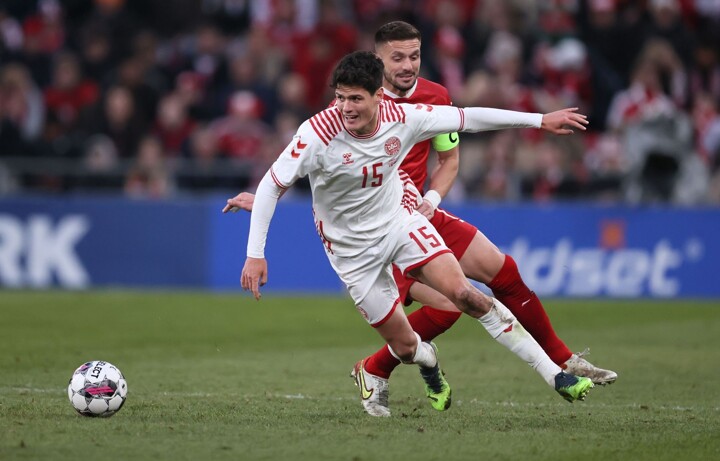 Robert Skov, Jonas Wind, and Christian Norgaard are injured at the moment and have been ruled out of this match. Andreas Cornelius is also struggling with his fitness and will not be available against France. 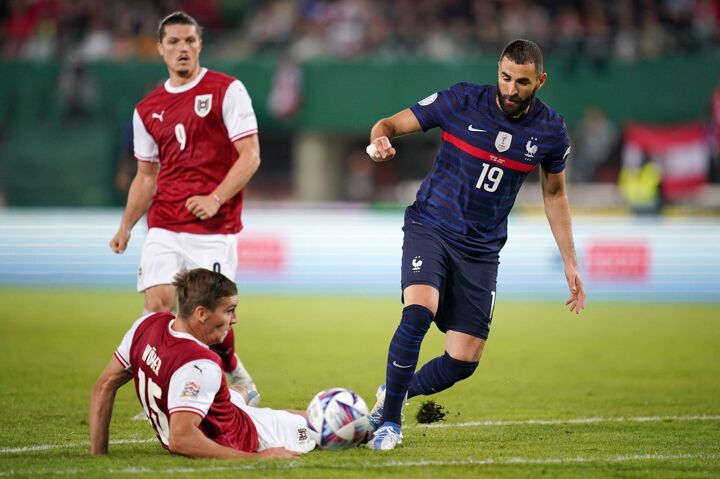 France have been hit with an injury crisis at the moment and several of their stars face a race against time to reach full fitness ahead of the World Cup. Kylian Mbappe and Antoine Griezmann were impressive against Austria and will look to step up yet again this weekend.

Denmark can pack a punch on their day but will need to be at their best to stand a chance on Sunday. France are the better team on paper and hold the upper hand going into this game.