Eden Hazard has already made it clear that going back to Chelsea is 'out of the question' as he has been linked with a return to Stamford Bridge once again. 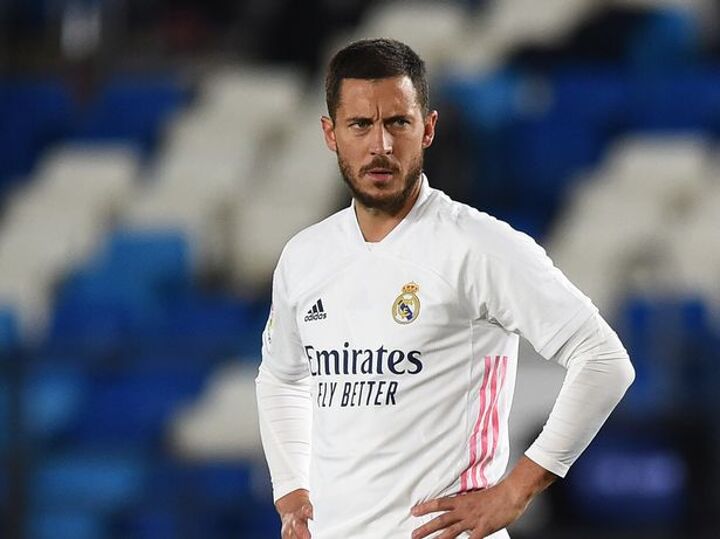 The Belgium winger's future at Real Madrid is up in the air after an injury-hit two seasons in La Liga where he has failed to reach the heights he hit in the Premier League with the Blues.

Naturally, a reunion with his former employers has been speculated after seven brilliant years at Chelsea with two league titles to his name.

And those rumours have resurfaced this week as AS report that Hazard has been offered to Thomas Tuchel's men as Madrid look to offload the 30-year-old this summer.

It's claimed that any potential move is a long shot, however, as the Spanish giants would need to recoup at least £51million to avoid making a loss following Hazard's £89m transfer two seasons ago.

It's not just the forward's price that is a major stumbling block though as a return to Chelsea doesn't seem to interest Hazard in the slightest.

He plans to fight for his place at Madrid and 'prove' himself after a difficult start to life in Spain's capital.

He said on May 26: "I still have a three-year contract with Real Madrid, so going back to England is out of the question. Everyone knows that my first two years were not good, so first I want to prove myself at Real Madrid. I will do everything to do that.

"I certainly don’t see myself leaving Madrid, given the contract situation. 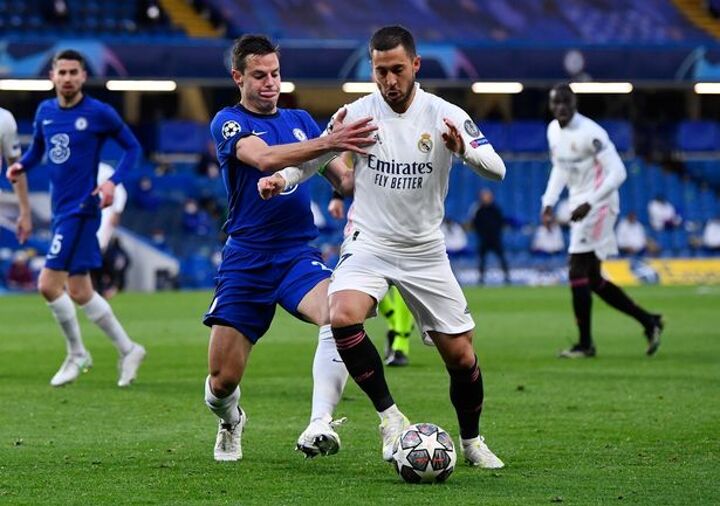 "I know myself and I know when I’m in shape. If that’s the case, I can give it my all for Real next season. That’s my plan."

Hazard has also said he is looking forward to working with his new boss Carlo Ancelotti.

He said at Euro 2020: "Everyone at Real Madrid knows what Ancelotti has brought to the club.

"He won the Champions League with this group and he knows a lot of the players.

"We know that he is a coach with a lot of experience. He knows the city and the fans. I think we can do great things together.

"I don't know him personally, but from what I've heard of him he's a very nice person who just wants to win, and that's what we all want.

"We'll have the chance to work together. It's good news for me."