On the eve of UEFA's long-awaited continental tournament, delayed due to the pandemic, we consider those talented players that will not be there. 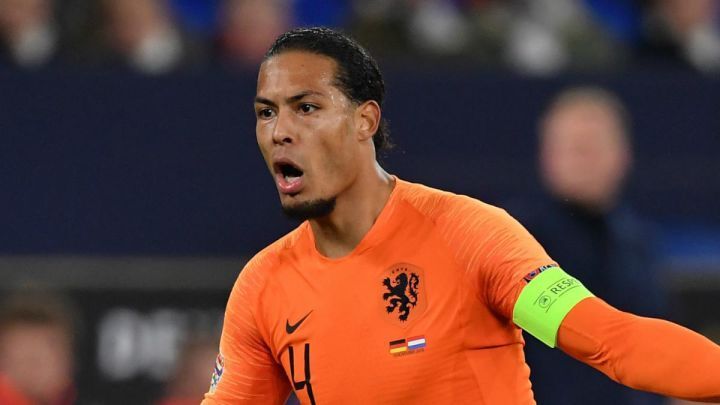 Friday 11 June 2021 sees Italy and Turkey kick-off the 2020 European Championship, which was pushed back a year following the covid-19 pandemic. As football fans across the globe gear up to watch some of the best talent around, we thought we should spare a thought for those players who should be there, but are missing out due to injury.

After a review of each player by country, we pick our ‘Missing XI’.

Euro 2020: players missing or expected to miss out

Kevin De Bruyne | The Manchester City playmaker underwent a minor surgery after the Champions League final against Chelsea and is unlikely to compete in the opener against Russia.

Trent Alexander-Arnold | The Liverpool right back sustained a thigh injury after a friendly against Austria in the beginning of June and will be out for the duration of the tournament.

Joe Gomez | The Liverpool centre back has been out since November with a tendon injury to his left knee.

Marc-Andre ter Stegen | The Barcelona goalkeeper will miss the Euros with a knee injury sustained in mid-May. 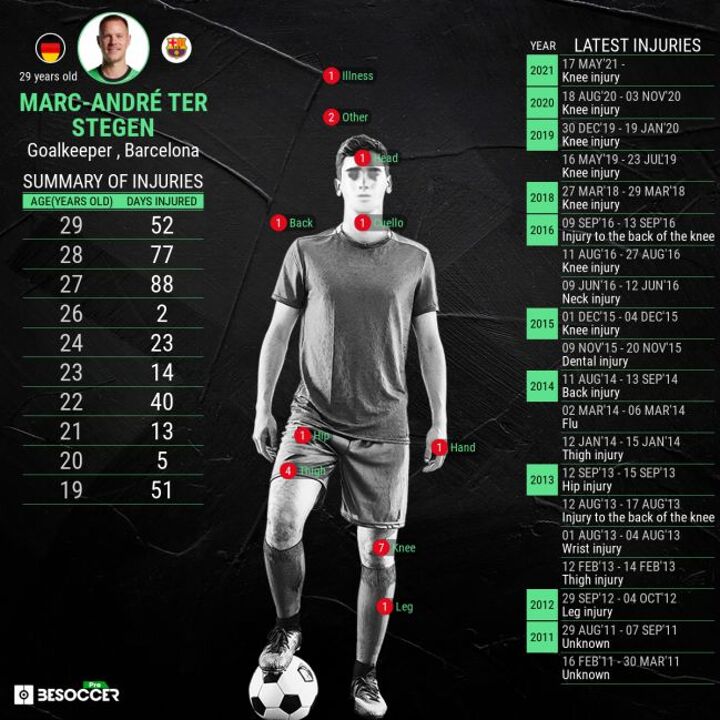 Dominik Szoboszlai | The midfielder has not been able to play for RB Leipzig since December due to a groin injury.

Stefano Sensi | The Inter midfielder suffered another muscular injury in the final Serie A game of the season, following an injury-plagued 2020/21 campaign.

Nicolo Zaniolo | The midfielder was ruled out for the entire league season with Roma after a cruciate ligament injury in September.

Virgil van Dijk | The Liverpool captain has not played since October, after suffering an anterior cruciate ligament injury in a clash with Everton goalkeeper Jordan Pickford.

Donny van de Beek | The Manchester United midfielder has been ruled out until early July with a groin injury.

Arkadiusz Milik | The striker, who joined Olympique Marseille in January, was removed from the Poland squad after sustaining a knee injury in the last game of the Ligue 1 season.

Krzysztof Piatek | The Hertha Berlin striker fractured his ankle in May, missing out on what would have been his first major tournament with Poland.

Dani Carvajal | The Real Madrid right back sustained a muscle injury in late April, which ruled him out for the rest of the season and the Euros.

Ansu Fati | The left winger has been out since November with a meniscus injury.

Sergio Ramos | The Spanish veteran injured his hamstring in May. The Euros will be Spain's first major tournament without the defender since 2004.

Sergio Busquets | After testing positive for covid-19, Barcelona's experienced midfielder is set to miss at least the opening group game. 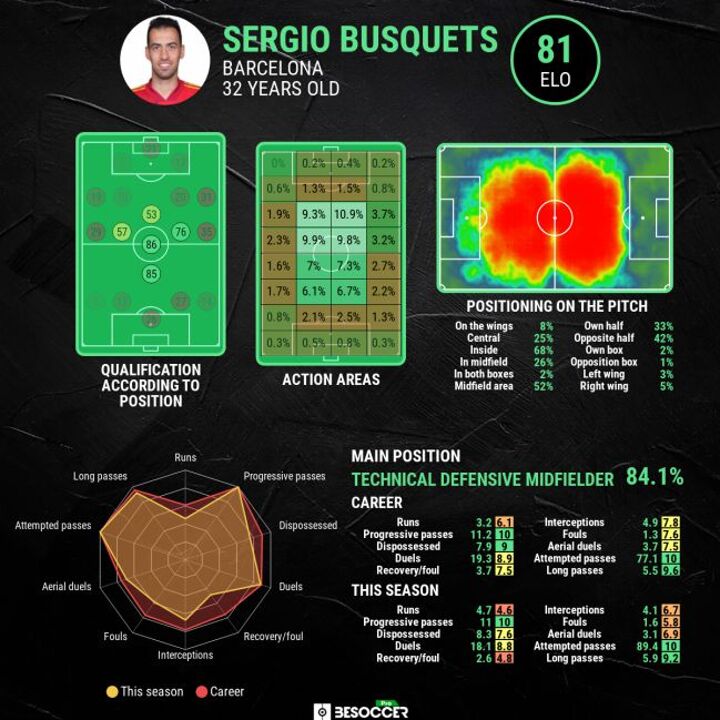 Zlatan Ibrahimovic | The Milan striker, who has left his mark on world football for over 20 years, suffered a knee injury in May. He had announced his comeback to the Swedish national team earlier in 2021.