Barcelona midfielder Frenkie de Jong and his agent are in disagreement amid interest from Manchester United and Chelsea, reports The Sun. The duo are on different ends of the spectrum over whether the Dutch international should leave the club this summer. 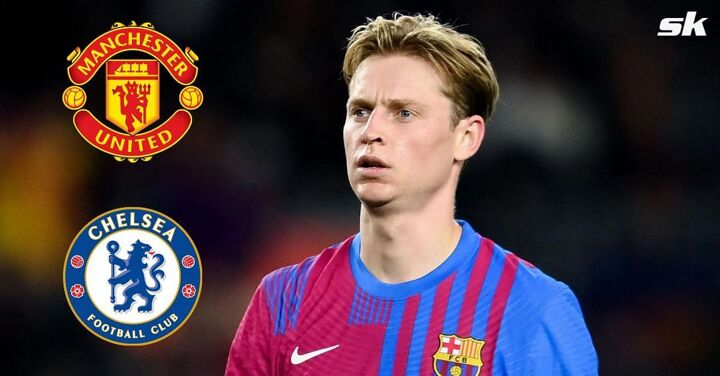 The 25-year-old insists on staying in Catalonia because he believes in the club's sporting project, despite being on a reduced salary. However, his agent thinks that the Dutch midfielder should leave on account of his deferred wages.

According to ESPN, Chelsea have alloted £300 million to spend on transfers this summer. The Blues' new co-owner Todd Boehly will look to make a statement in his first season in charge.

Thomas Tuchel's side are reportedly keen to pursue the Netherlands international, complimenting the arrival of Aston Villa midfielder Carney Chukwuemeka.

De Jong has also been heavily linked with Manchester United this summer, with a chance to reunite with former manager Erik ten Hag. The former Ajax manager is in need of midfield reinforcements after losing Paul Pogba and Nemanja Matic earlier this summer.

As per the aforementioned Sun report, Manchester United have reached an agreement with the Blaugrana for £72 million.

De Jong is currently on a reduced salary after accepting a wage cut due to the La Liga side's financial predicament during the coronavirus pandemic. The 25-year-old is currently owed £17 million in deferred wages by the Blaugrana. 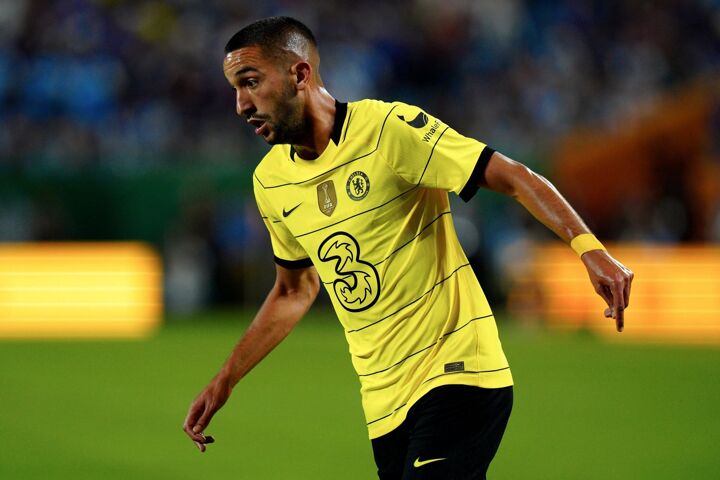 Erik ten Hag is interested in reuniting with Chelsea winger Hakim Ziyech, according to the Daily Mail. However, some of Manchester United's recruitment staff are uncertain over whether to sign the Moroccan international and have blocked any potential move.

According to French journalist Nabil Djellit, Ten Hag considers the 29-year-old as "one of his priorities."

Ziyech arrived at Stamford Bridge in 2020 from Ajax after being scouted by former Chelsea manager Frank Lampard. In 83 appearances across all competitions for the west London side, the Moroccan winger recorded 14 goals and ten assists.

The 29-year-old has also been a target for AC Milan this summer, with the move approved by both Tuchel and the Chelsea winger himself.

This presents a roadblock to Ten Hag's desire to reunite with the former Ajax forward.