Atalanta head coach Gian Piero Gasperini, speaking ahead of the first leg of his side's Champions League last-16 tie with Real Madrid, has joked that he's glad Zinedine Zidane won't be taking to the pitch on Wednesday night. 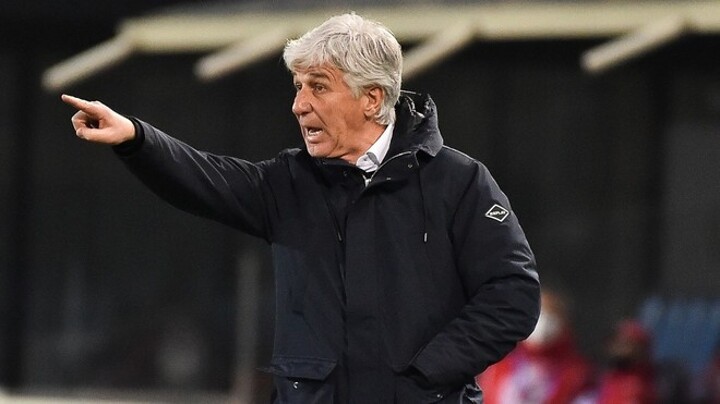 Atalanta knocked Valencia out at this stage last season and Gasperini says his team will be true to their own style as they attempt to overcome another Spanish side.

"I'd be very worried if Zidane was playing tomorrow, but luckily he'll be on the bench," Gasperini said during Tuesday's pre-match press conference.

"I saw him do some incredible things. I was a youth coach at Juventus when he was there, and I stayed behind to watch him training.

"We cannot lose our nature, it's what has got us here, but we'll need to be fully focused."

The Italian coach reflected on playing such a high-profile opponent as having certain advantages, such as relieving the pressure on his side.

"We are liberated; we're not favourites or obliged to qualify," Gasperini said.

"Being ambitious doesn't mean being arrogant or presumptuous, we've paid the price for that before.

"We're not amongst the best... we have to enjoy the game."

The 63-year-old also reckons that his players will be extra motivated for such a glamour tie.

"We don't have their habit of playing these games, while they have played against more famous teams than us," Gasperini noted.

"They have such a habit of playing in this competition and they are very dangerous, even without some players.

"For us, it remains an event. We have some more motivation."