On Monday, May 3, the Barcelona players had a barbecue at Lionel Messi's house, which is now being looked into by the authorities as they try to determine whether the event should be treated as a breach of COVID-19 protocols. 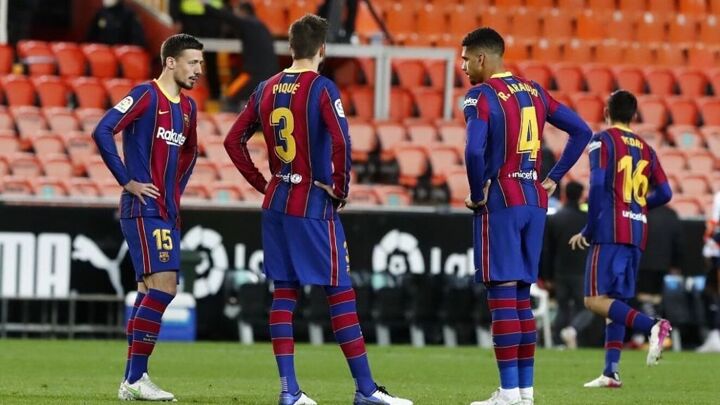 The Barcelona squad gathered at Messi's for a barbecue as a team bonding exercise to build togetherness and give themselves a boost going into the final few games of the season.

However, images from the event have leaked and since attracted the attention of not only LaLiga but the Catalan government as well.

The Catalan government has announced that the issue is in the hands of the Public Health Agency, while LaLiga opened an investigation on Tuesday.

Gatherings at private homes in Catalonia are currently limited to six people and that will not change until at least May 9.

Meanwhile, Pere Aragones, the acting president of the regional government, has called for public figures to not only comply with restrictions but to lead by example.

"We'll see if we need to take it further. The investigation is ongoing," said Aragones.

"We want to make a call to everyone, not just to comply with the restrictions.

"We want figures with a public responsibility to do so with greater strictness, because they act as an example."