All the information you need to know on how and when to watch the Europa League 2020/21 quarter-final tie between Granada and Manchester United. 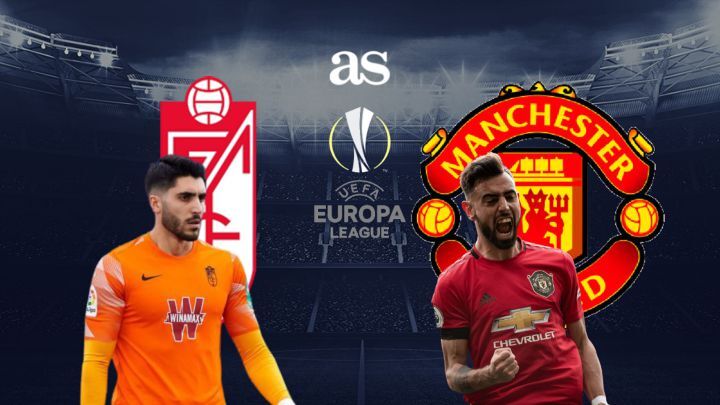 Manchester United continue their quest for their first title under coach Ole Gunnar Solskjaer when they face Granada in the first leg of the Europa League quarter-final.

United fell to Granada’s Andalusian neighbors Sevilla in the semi-final of the competition last season, and this time are keen to go all the way to the final for the first time since 2017, where they beat Ajax 2-0 to lift the trophy under Jose Mourinho. Granada, meanwhile, are looking towards the tremendous feat of reaching the last four in their first-ever European campaign.

United have already seen off Spanish opposition in this year’s knock-out phase with a 4-0 aggregate victory over Real Sociedad in the round of 32, before coming through a sterner test against fellow European greats AC Milan in the last 16, whom they beat 2-1 on aggregate .

Solskjaer’s men will be hotly tipped to beat the European new boys. While Granada’s achievement of reaching the last eight in their first attempt in Europe is commendable, they have yet to face opposition in the vane of the Red Devils, who are the firm favorites for this year’s Europa League title.

What time does the Granada vs Manchester United match start?

The 2020/2021 Europa League quarter-final first leg between Granada vs Manchester United will be played at Los Cármenes in Granada, Spain, on Thursday 8 April 2021, kicking off at 3pm EDT

Find out here what time Granada vs Manchester United gets underway where you are in the world.

Where can I watch Granada vs Manchester United?

No matter where you are on the planet, you can see here what channel and/or online platforms will show the Granada vs Manchester United match in your region.

You can also follow our live text commentary, with all the key statistics, here on AS English. We will be building up to the match from an hour before kick off before giving you a minute-by-minute account as it unfolds.