The Premier League has returned, and Chelsea face an opening day trip to Merseyside on Saturday, August 6. They will face former manager and legend Frank Lampard and his Everton side. 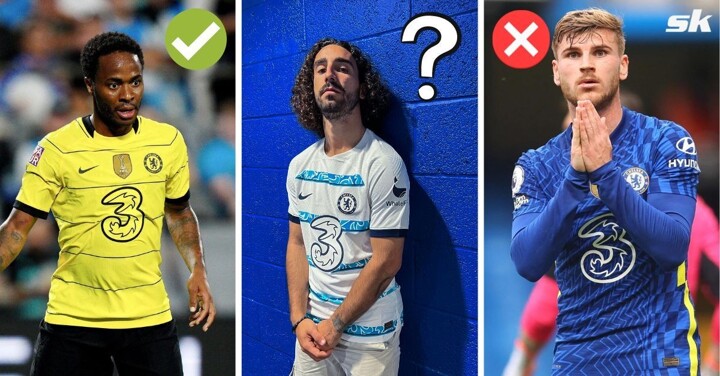 Both sides have made significant additions to their squads and lost some key players in the transfer window. Chelsea signed the likes of Raheem Sterling and Kalidou Koulibaly but lost the likes of Romelu Lukaku and Antonio Rudiger.

The Blues managed to draw one and lost one of their two meetings with the Toffees in the Premier League in 2021-22. Manager Thomas Tuchel will be looking to ensure that his side picks up maximum points from their opener.

Chelsea kept a record of winning the Premier League at least once every five seasons under Roman Abramovich. However, their failure to win it in 2021-22 means that streak is over.

The Blues have been rebuilding with new signings, both experienced and young players like 18-year-old Carney Chukwuemeka. The new-look Blues will begin their season against Everton at Goodison Park, and here is how they may line up. 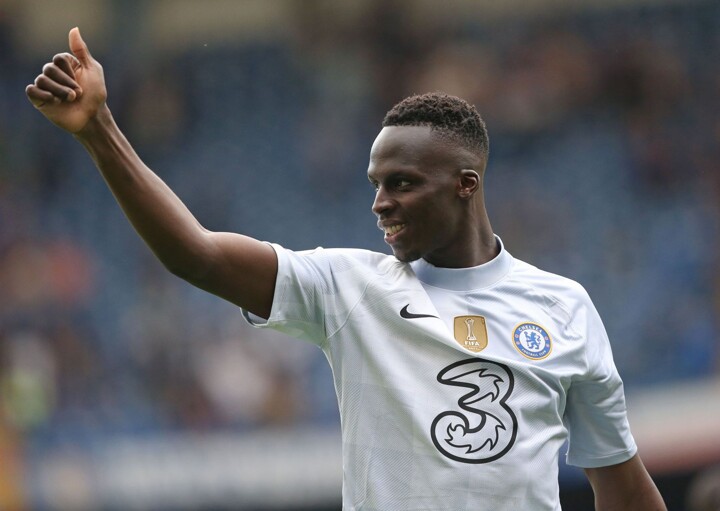 After a below-par end to the 2021-22 season, where he kept 14 league clean sheets Edouard Mendy will be hoping for an improved start to the season. The reigning FIFA 'The Best Men's Goalkeeper of the Year' remains Chelsea's first-choice between the sticks.

Mendy's form will play a key role in how his side performs in 2022-23. The goalkeeper will hope to make a solid start to the season and build on it as the season progresses. 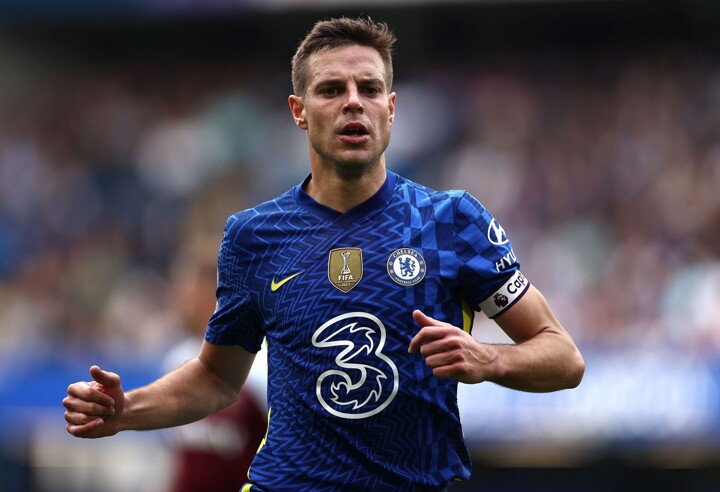 Chelsea captain Cesar Azpilicueta will continue to lead his team out, fresh from signing a new two-year deal. The Spanish defender will temporarily resolve his side's search for a new central defender.

Azpilicueta has served the club loyally since joining from Marseille in 2012 and will keep up his act at the club. The 31-year-old defender will provide leadership and experience for the team as they enter a new era. 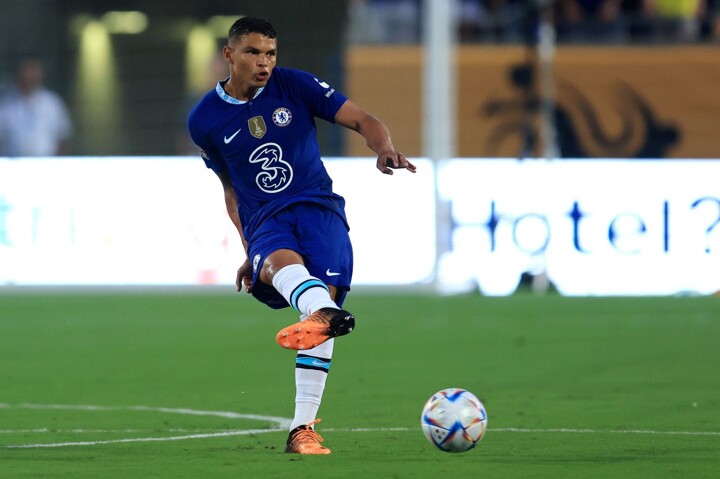 When Thiago Silva is involved, age is just a number. The 38-year-old Brazilian is about to start his third season with Chelsea, a remarkable feat for any player his age. The veteran was a key player for the Blues in each of his first two seasons and this earned him a contract extension at the end of the 2021-22 season.

Silva will have to do his usual clean-up job as the sweeper in the three-man defense. The former Paris Saint-Germain and AC Milan man will look to play beyond the 2022-23 season. 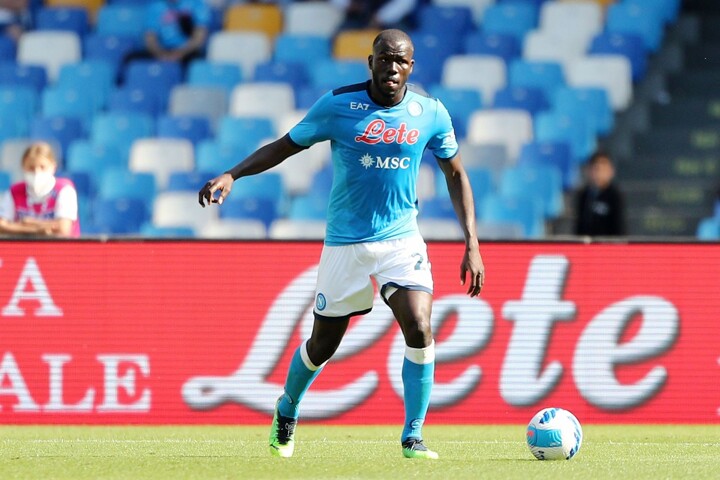 Kalidou Koulibaly has joined the Blues from Napoli for €40 million. The 31-year-old is expected to be a direct replacement for the departed Antonio Rudiger.

Koulibaly's experience and diverse skillset make him the perfect player for Chelsea to have in their defense. The Senegal international will deliver quality performances for Chelsea as he looks to emulate the longevity of Silva. 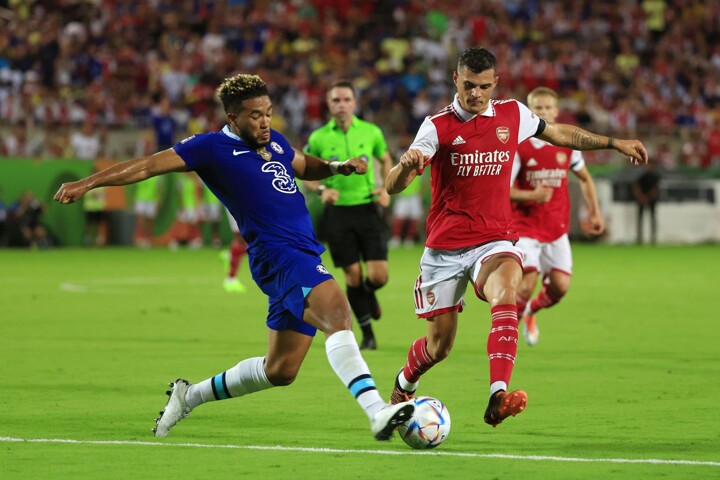 When fit, one of Chelsea's most potent attacking threats is English wing-back Reece James. The 22-year-old was one of the club's most important players in 2021-22 as he contributed over five goals and assists in the league alone.

James has nailed down a starting spot in Chelsea's XI throughout the season due to his consistency and quality. However, keeping the young defender fit will be a major concern for Thomas Tuchel's side. 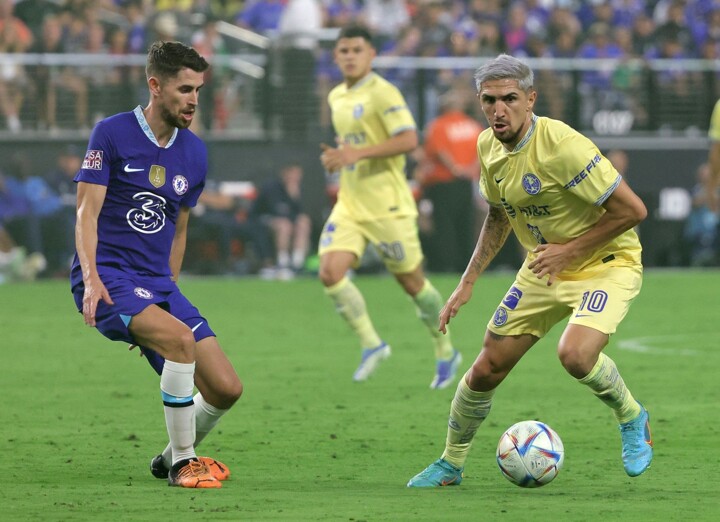 After a solid run of games in pre-season, Jorginho looks the most likely to start in midfield for the Blues against Everton. The Italian midfielder remains a key player for Chelsea manager Tuchel, who will be hoping to have him at his best this season.

Jorginho displayed immaculate passing in many of his team's pre-season matches and will be key to their build-up, as usual. The return of youngster Conor Gallagher from his successful loan spell from Crystal Palace will make the midfield competition fiercer than ever. 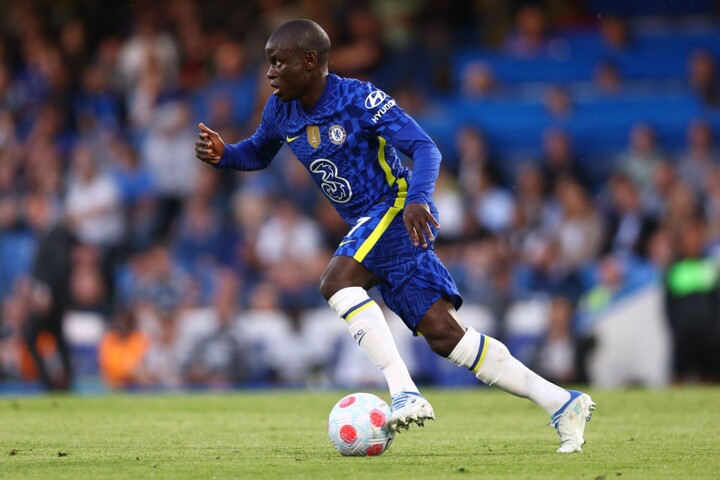 Since becoming the Blues' boss, Tuchel has regularly extolled N'Golo Kante's virtues and has shown how much he wants to have him around. Kante will start against Everton when both sides meet on the opening day.

Despite only playing once in pre-season, Kante showed his class and quality when he played against Udinese. Tuchel will hope that the 31-year-old has enough in the tank to help his team throughout the season after his 2021-22 injury struggles. He played 26 matches in the league last season, scoring two goals and providing four assists. 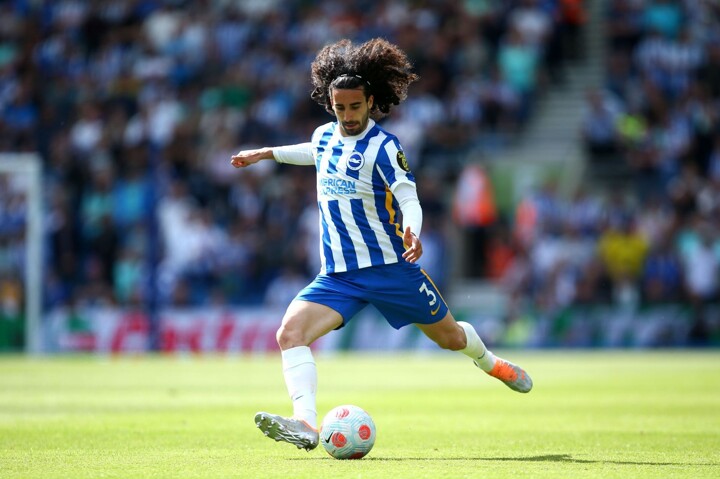 Despite his recent arrival at Stamford Bridge, Marc Cucurella is quite likely to start against Everton after his signing was announced on Friday, August 5. The Spaniard saw his registration completed in time to make his debut at Goodison Park and has trained with his new team.

Cucurella will likely be the club's first-choice left wing-back as Ben Chilwell continues to find his rhythm. The 24-year-old will look to help the club make a strong start to the season and impress his new fans. 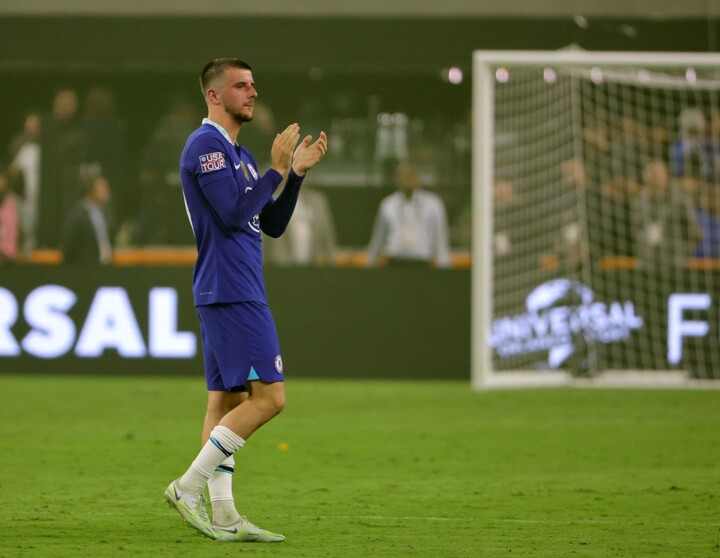 Back-to-back Chelsea Player of the Season Mason Mount will return to action with his boyhood club against Everton. The 23-year-old enjoyed a stellar 2021-22 and put up some strong showings in pre-season as well.

The midfielder will look to build on that success and deliver improved performances this season. 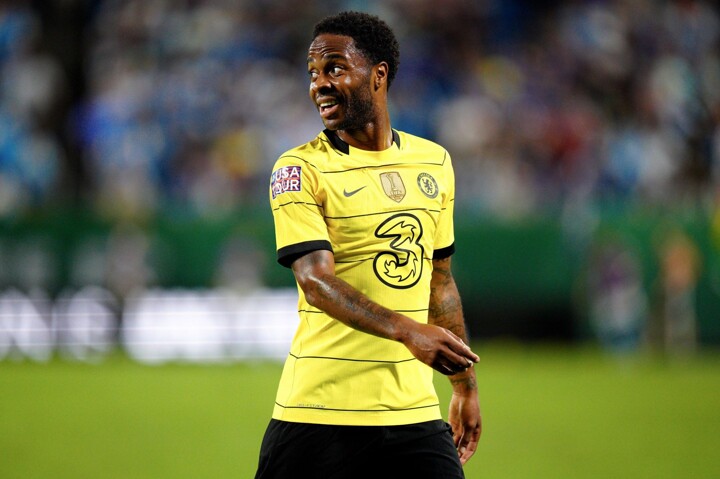 He scored 131 goals and provided 94 assists in 337 matches for the Cityzens.

Sterling's presence in Chelsea's front-line makes it possible for the team to have the fluid attack that Tuchel wants. The Englishman will look to fight for titles and will want to make a good first impression against Everton. 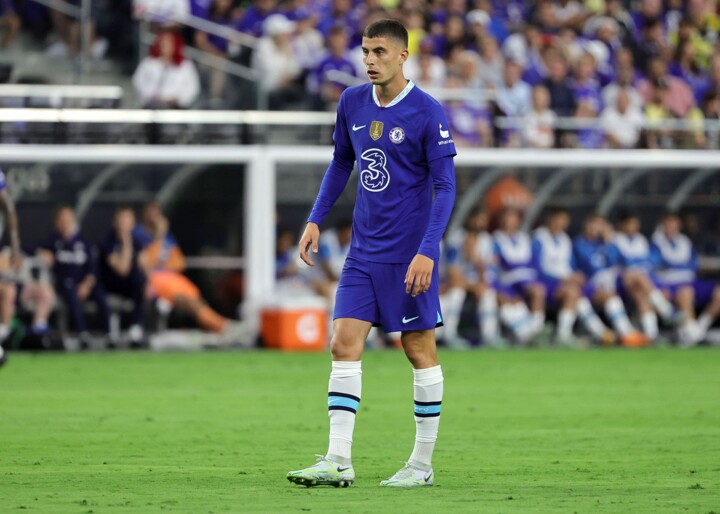 German attacker Kai Havertz is entering his third season at Chelsea and will be looking to improve his output for the club. The 22-year-old will lead the line for the Blues after Romelu Lukaku re-joined Inter Milan on loan in the summer.

Havertz scored eight Premier League goals for the Blues in 2021-22, an improvement on his tally of four goals in 2020-21. The German forward will hope to contribute more goals for Tuchel's side as he is their first-choice striker at the moment.