With La Liga sides breaking the bank almost every transfer window, what other measures are being done to ensure the nurture of domestic talents? 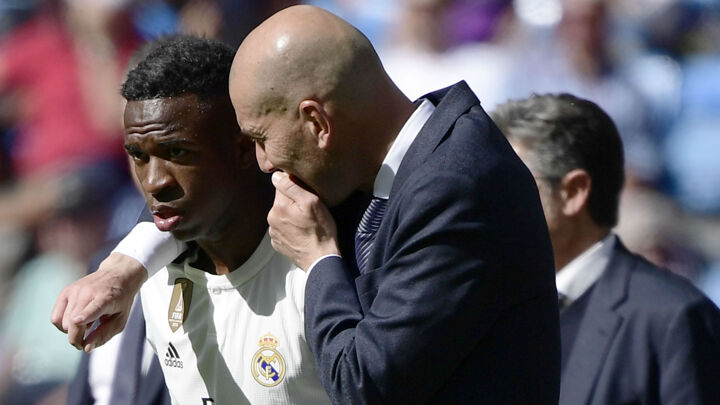 South American talents such as Luis Suarez and Marcelo have been La Liga mainstays for Barcelona and Real Madrid respectively, but the fact that they are even playing in Spain at all is seen as fortunate.

La Liga have strict rules about how many non-EU players are allowed to play for each side, which obviously affects the way a club handles their transfer business if they are looking to coup players who do not hail from Europe.

So what is the rule, why is it enforced and how do players and clubs manage to work around it? Goal takes a look.

What is the non-EU players rule?

The term 'non-EU' refers to a player whose country of citizenship is outside of the European Union. 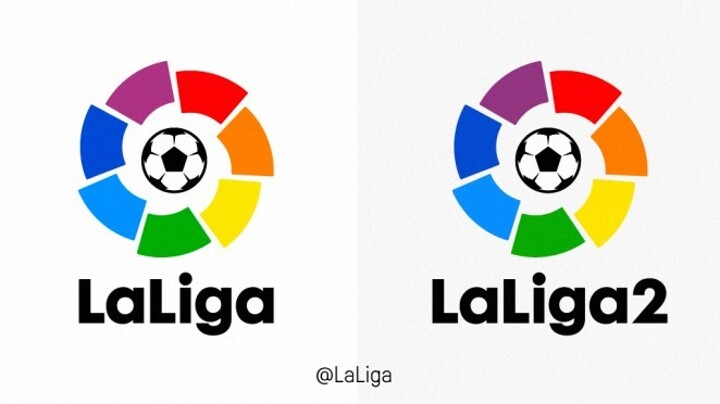 Can non-EU players claim other citizenship?

In La Liga, players can claim citizenship from a nation that their ancestors are from. Brazil international Philippe Coutinho was able to be granted Portuguese citizenship through his wife after he left Liverpool for Barcelona in in January 2018.

At the time, Barcelona had reached their cap of the number of foreign players in their squad. Three of their January transfer window signings in Arthur Melo, Malcom and Arturo Vidal counted as non-EU players.

However, since Coutinho had been married to Portuguese wife Aine for more than two years, he was able to meet the criteria to apply for Portuguese documentation. Doing so allowed him to play in the Spanish league as a Portuguese citizen rather than a Brazilian. 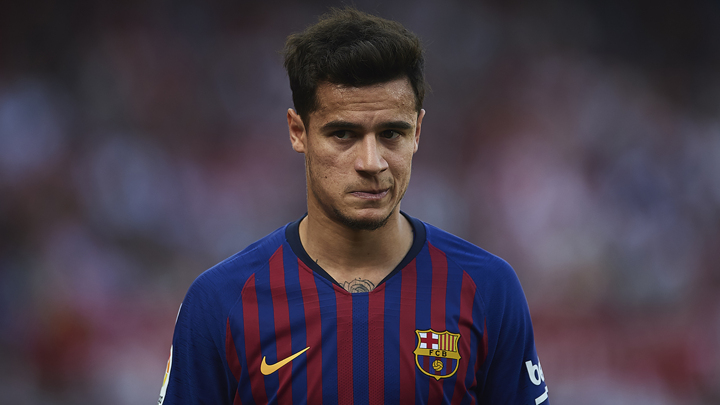 Suarez went a similar route when he himself joined Barcelona from Liverpool. The Uruguay forward applied for Italian citizenship through his wife Sofia Balbi in 2014.

Non-EU players can also, after five years of playing in Spain, claim Spanish citizenship, as was the case of Marcelo.

Additionally, players who hail from ACP (African, Caribbean and Pacific Group) nations that are signatories to the Cotonou Agreement are not considered as non-EU due to the Kolpak ruling.

What is the punishment for signing more than three non-EU players?

Should clubs not comply with the rule, they could be punished with a fine or a transfer ban.

How have other clubs dealt with the rule?

Real Madrid had exceeded the foreign player quota ahead of the 2019-20 season, with an initial five non-EU players included in their squad.

Eder Militao, Vinicius Jr and Rodrygo will be registered as the three non-EU players, while Fede Valverde – originally Uruguayan – has claimed Spanish citizenship. Eighteen-year-old Takefusa Kubo, however, will have to wait to have a place vacated, and has been entered into Real Madrid's reserve team Real Madrid Castilla.

Last year, Vinicius Jr was registered in Castilla. This is allowed as according to Liga rules, U-23 players – or U-25 players with a professional contract – can switch between senior and reserve teams.

Why does La Liga have the non-EU players rule?

Much like the Premier League's Home Grown Player Rule, where eight players in a 25-man squad must be 'homegrown', the non-EU players rule encourages clubs to nurture domestic European talent instead of constantly relying on the purchase of overseas talents.

In the Premier League, however, the term 'Home Grown' simply means that a player must have been on the books of a club affiliated with the Football Association for at least three years before they turn 21. It does not mean that they have to be English.