Huddersfield Town and Middlesbrough will battle for three points in an EFL Championship fixture on Saturday. 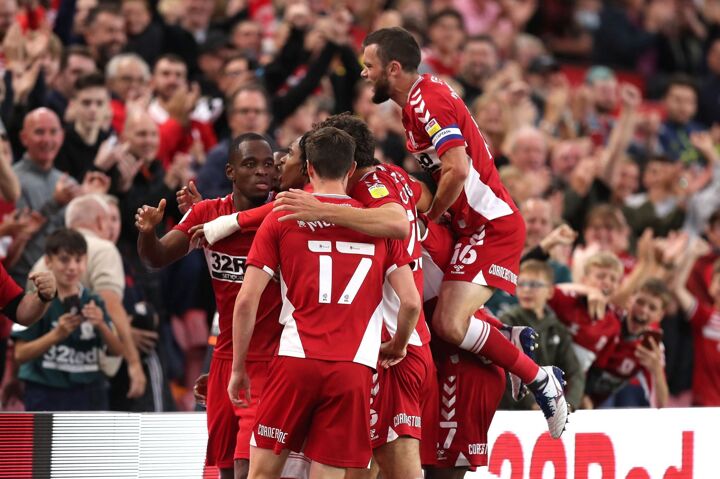 The two sides will be looking to get back to winning ways following their respective defeats in mid-week. Huddersfield fell to a 1-0 defeat away to QPR on Wednesday, with Luke Amos scoring the match-winner with nine minutes to go.

Middlesbrough suffered a 2-1 loss to Preston North End on home turf, despite having led at the break. Ched Evans and Emil Riss scored second-half goals to complete the comeback victory.

The losses left the two sides in eighth and 15th positions respectively. The hosts are the better-placed side, having garnered 28 points from 19 matches. Middlesbrough have 23 points to show for their efforts in 19 games.

The two sides have clashed on 96 occasions in the past and Middlesbrough have a superior record with 43 wins to their name.

Huddersfield Town were victorious on 33 occasions while 20 games ended in a share of the spoils.

Their most recent meeting came in February. Goals from Duncan Watmore and Ashley Fletcher helped Middlesbrough secure a 2-1 comeback victory on home turf.

Dael Fry and Marcus Browne have been ruled out with leg and ACL injuries respectively.

Darnell Fisher and Sammy Ameobi are also unavailable due to injuries.

Huddersfield Town sit just outside the playoff spots and a win would see them move closer to the top six. Their recent head-to-head record against Middlesbrough, however, leaves a lot to be desired, with the Terriers having won just one of their last 10 games against Boro.

The visitors have been on a poor run of form and might not be able to muster enough chances to leave West Yorkshire with something. We are backing the hosts to secure a comfortable victory.