Huesca will host Leganes at the El Alcoraz on Saturday night in another matchday of the Segunda Division campaign. 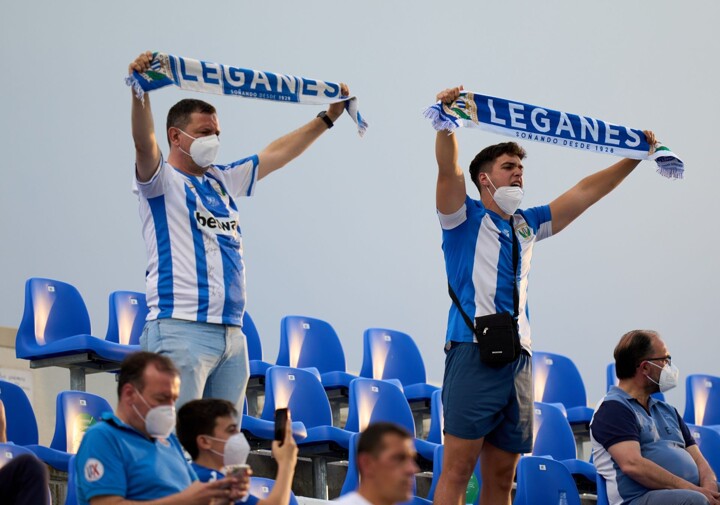 The Oscenses have had mixed results this season. They began September on a positive note but were beaten 2-1 by Deportivo Alaves in their last game, finding themselves two goals down early after the restart before Oscar Sielva scored a consolation goal later on.

Huesca sit 15th in the league standings with seven points picked up so far. They will be looking to shake off their latest hiccup and return to winning ways on Saturday.

Leganes have endured a more sluggish start to the season compared to their opponents. They were held to a goalless draw by Burgos in their last league outing and will feel gutted not to have come away with maximum points as they were quite clearly the better side.

The visitors sit 19th in the league table with just four points from six games. They are just two points away from rock-bottom and will be looking to widen that gap on Saturday.

There have been seven meetings between Huesca and Leganes. The hosts have won three of those games while the visitors have won one more. There has been just one draw between the two sides.

The two teams last faced off in a league clash last season, with Los Pepineros winning 2-1.

Patrick Soko came off injured last time out and is a doubt for the weekend clash alongside the unfit Marc Mateu and Joaquin Munoz. Andrei Rațiu has been called up to the Romanian national team and will miss Saturday's game as a result.

Kenneth Omeruo, Gaku Shibasaki and Seydouba Cissé are all away on international assignments and are unavailable for selection to manager Imanol Idiakez. Riza Durmisi picked up an injury last weekend and could also miss out.

Huesca's latest result ended a run of back-to-back victories and they will aim to bounce back here. They have won their last two games on home turf and will fancy their chances ahead of this one.

Leganes are on a run of consecutive winless and goalless outings. They have lost all three games away from home this season and could lose here as well.