Barcelona defender Jules Kounde was forced off injured during France's 2-0 victory over Austria in the Nations League. 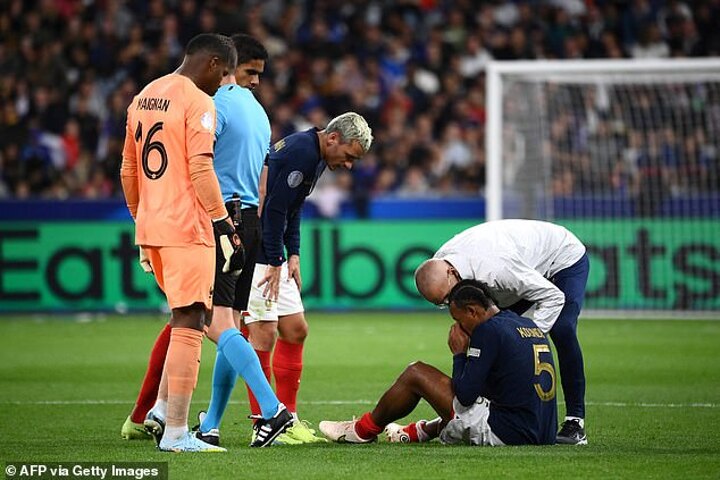 The summer signing was named in Didier Deschamps starting line-up for the international fixture at the Stade de France in Paris, but had to be replaced after just 23 minutes, as the centre-back went off injured.

The issue appeared to be muscular with the defender quickly replaced by Arsenal’s William Saliba. 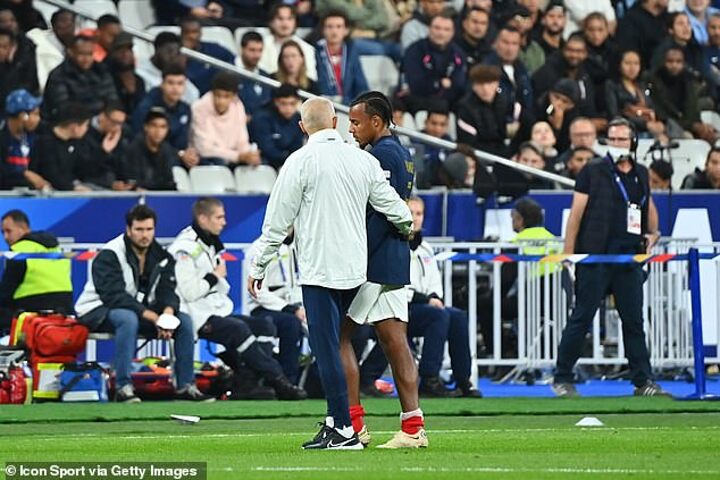 Kounde was not the only injury blow for France as goalkeeper Mike Maignan also had to be replaced at half-time after picking up a calf injury.

Les Bleus did go on to win the match thanks to goals from Kylian Mbappe and Olivier Giroud early in the second-half to help them end a winless run in this year's Nations League and climb up to third in the group.

Didier Deschamps has since confirmed that Kounde has suffered a thigh injury, the extent of which is set to be ascertained by means of a medical scan over the coming 24 hours. 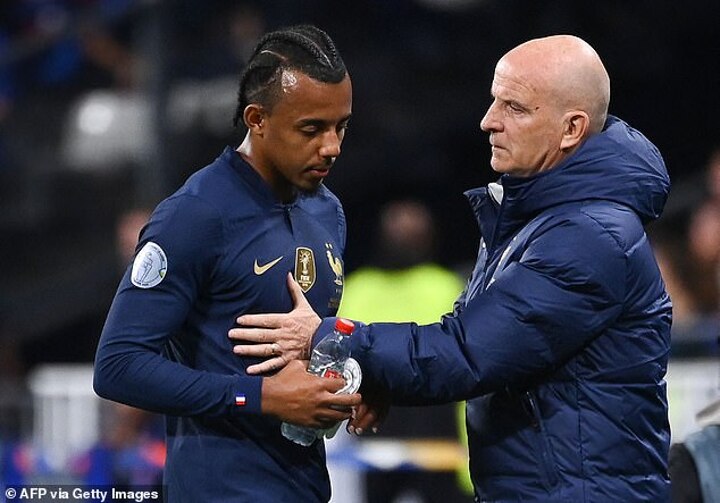 It comes as a huge blow to the Catalan giants who face a busy period of games after the international break.

Xavi's side are due to play nine games in October, including an El Clasico against Real Madrid, and crunch games Champions League matches against Bayern Munich and Inter Milan.

Kounde has been in fine form for Barcelona since joining from LaLiga rivals Sevilla in the summer, playing three of the opening six league fixtures, and featuring in both Champions League matches so far.