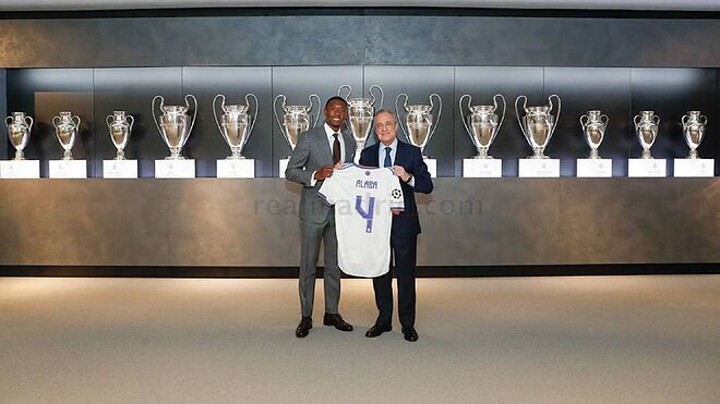 He will wear the number 4 shirt, vacated by Sergio Ramos

OFFICIAL: Inter leave Pirelli and will have a new front kit sponsor with Socios 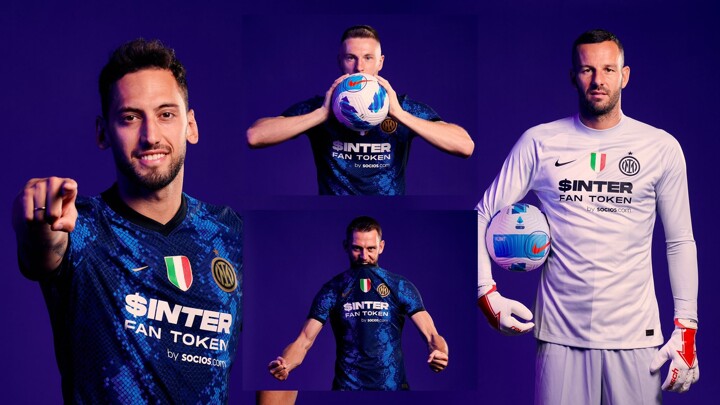 OFFICIAL: Inter leave Pirelli and will have a new front kit sponsor with Socios 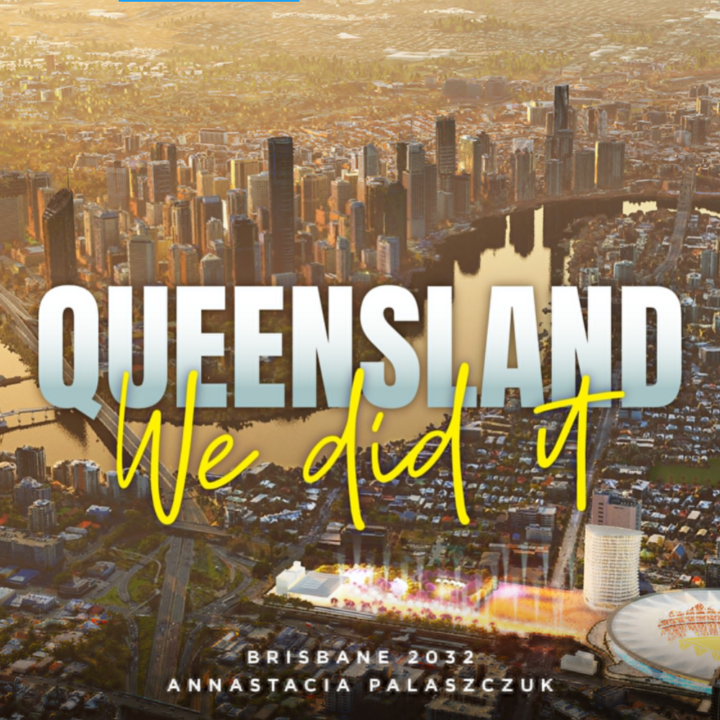 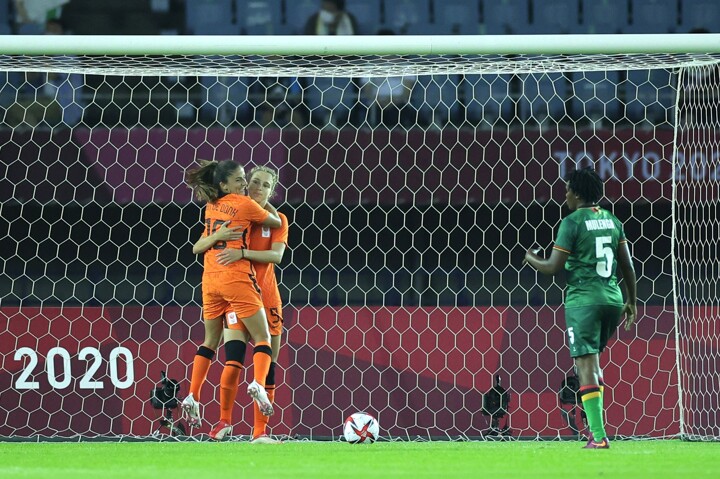 Game is over and the final score is Zambia 3-10 Netherlands. Here is the match report. 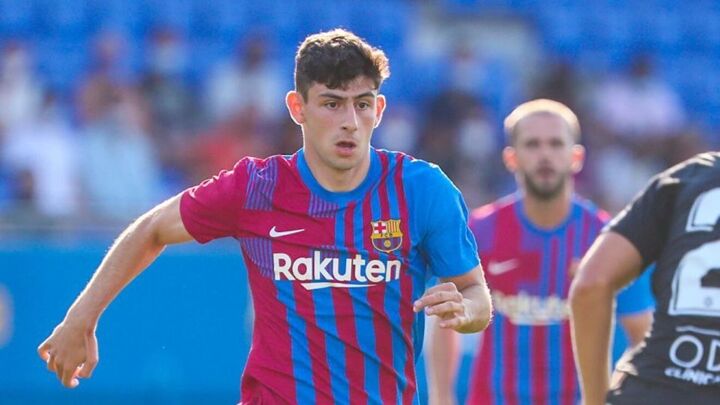 Wednesday evening saw Barcelona kick off their pre-season campaign with a 4-0 victory against Nastic de Tarragona at the Estadi Johan Cruyff, with Rey Manaj netting a hat-trick and Yusuf Demir showing signs of why the Blaugrana have brought him to the club. 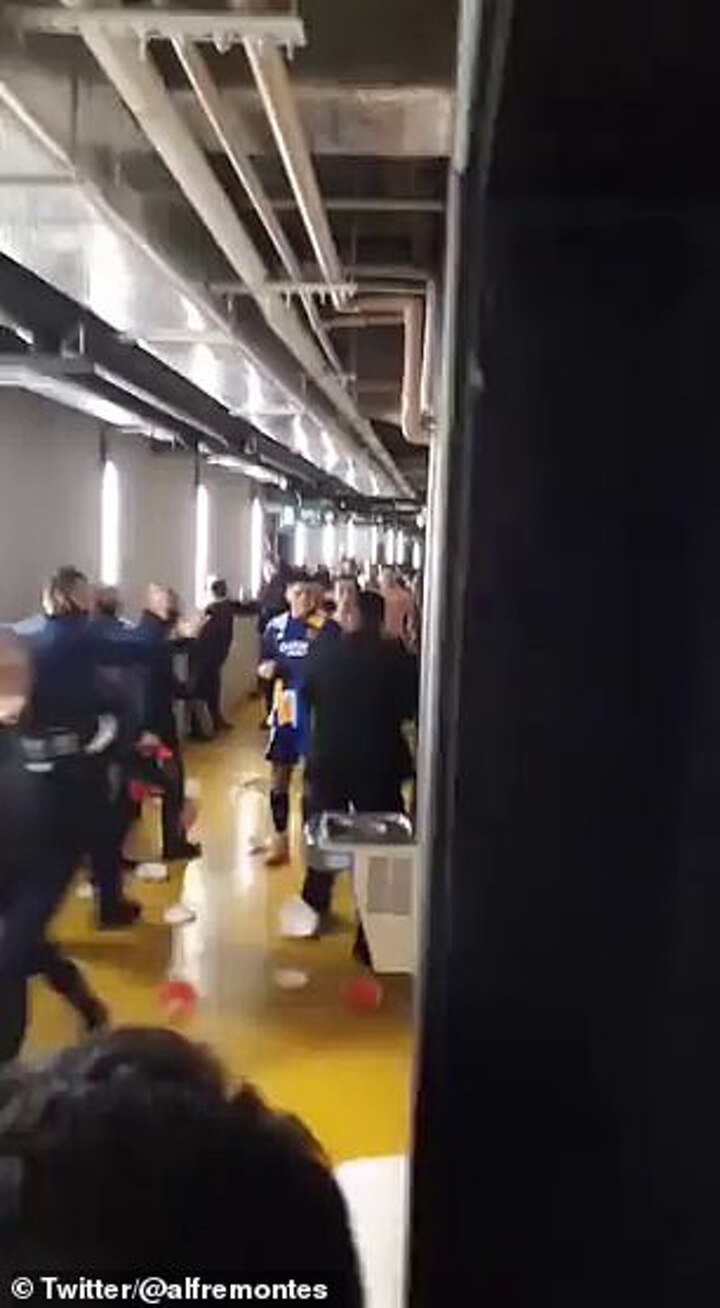 Chelsea 'are considering bringing back Hazard' 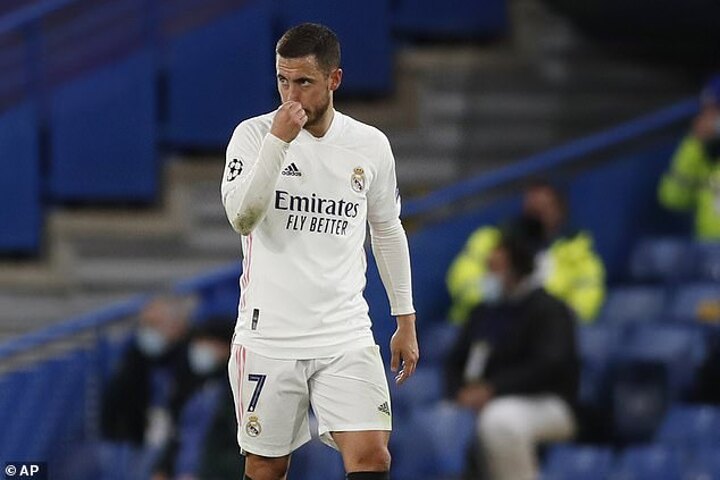 Chelsea are contemplating the idea of bringing Eden Hazard back to the club from Real Madrid this summer, according to reports. 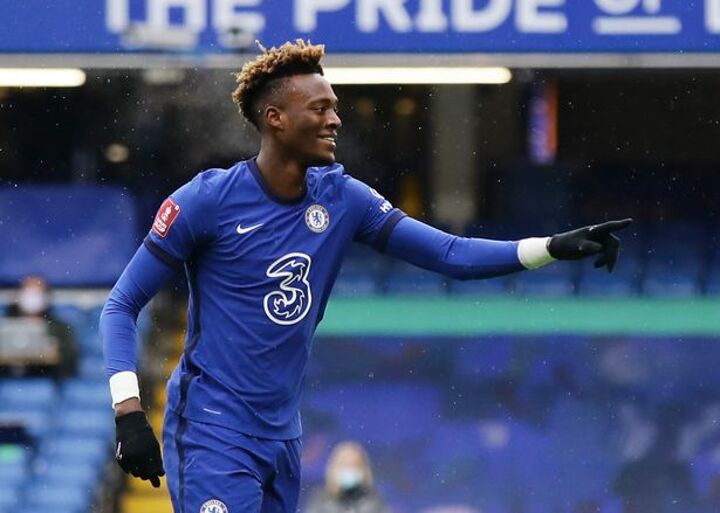 Arsenal are heading the queue of clubs looking to sign Chelsea's Tammy Abraham this summer. 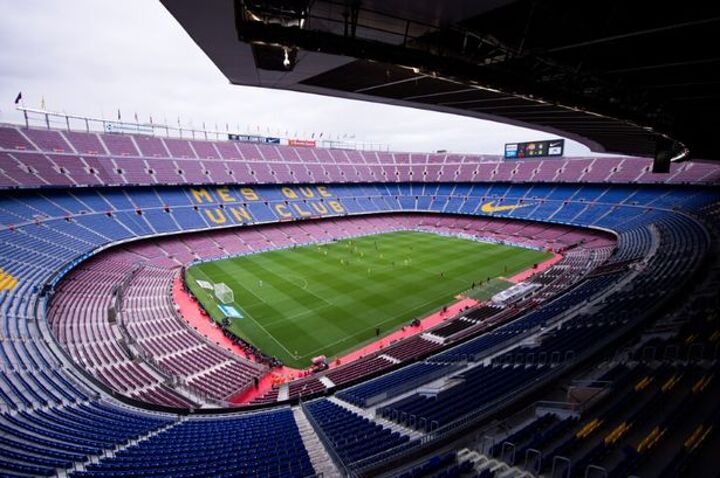 The alarming financial situation at Barcelona has been laid bare by the club’s frightening drop in their wage budget for the upcoming season. 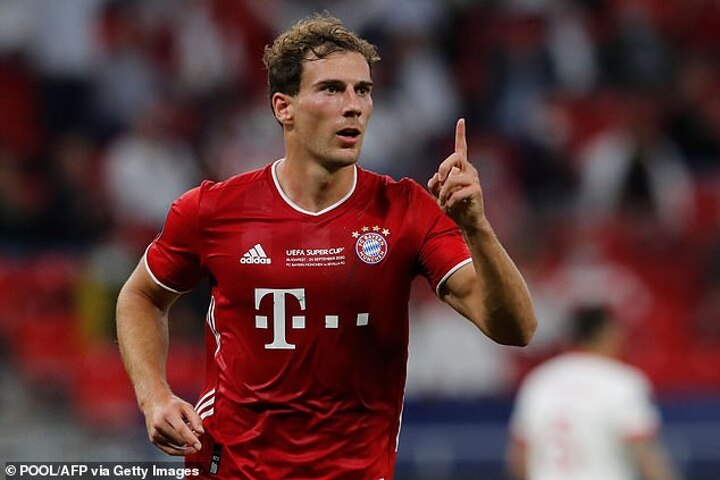 Manchester United 'have made Leon Goretzka a concrete £200,000-a-week offer' to join them next summer. 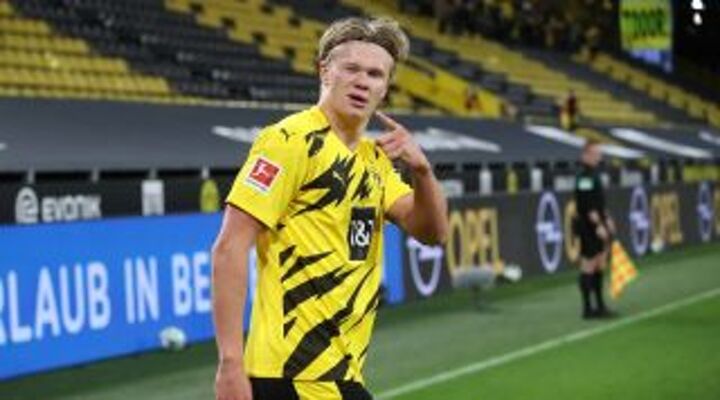 Chelsea are mulling a £135 offer for Borussia Dortmund striker Erling Haaland, according to reports. 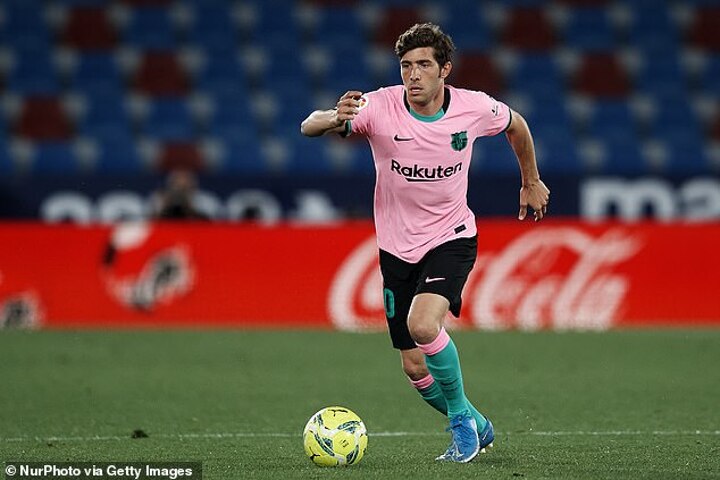 Bayern Munich are reportedly interested in signing Sergi Roberto from Barcelona on loan this summer. 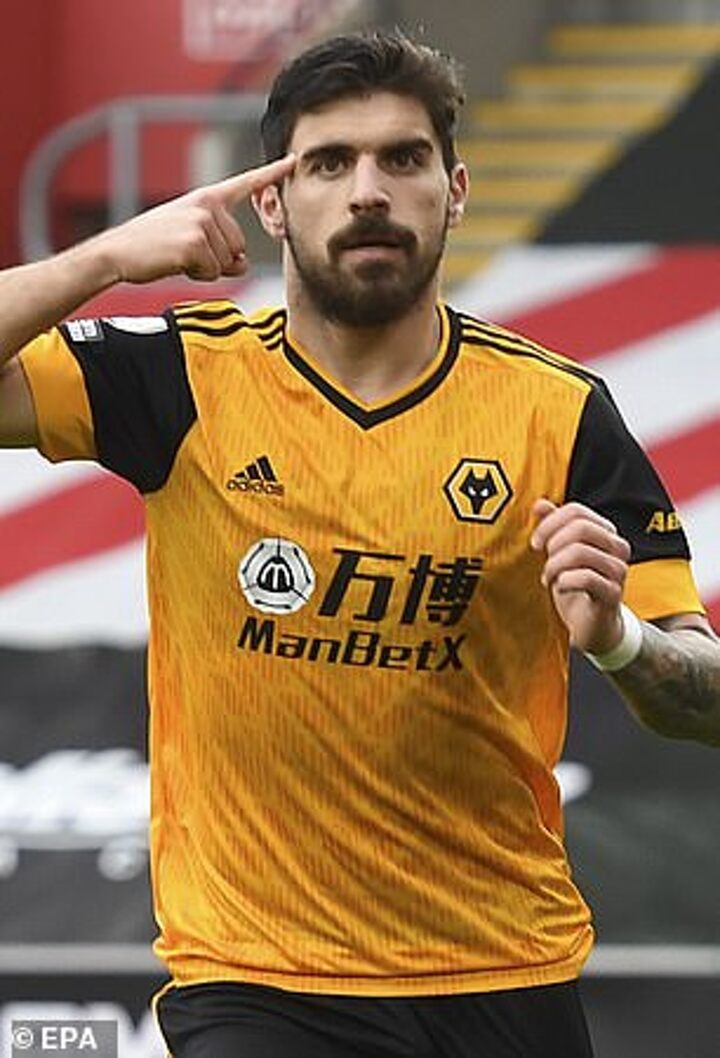 Manchester United have moved ahead of Arsenal in the race to sign Wolves star Ruben Neves. 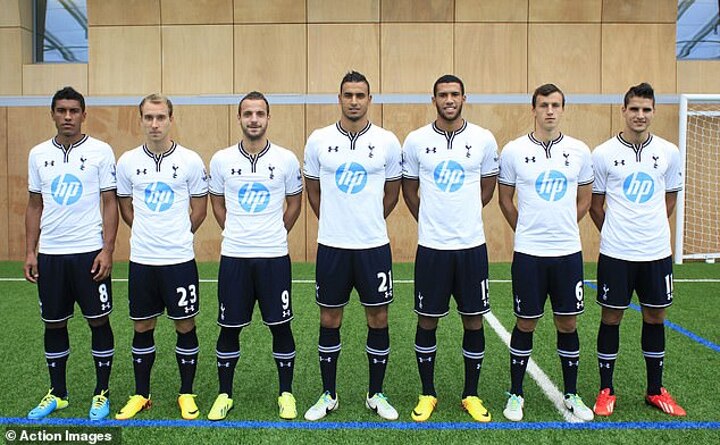 Erik Lamela is nearing a switch to Sevilla in a move that truly feels like the end of an era for Tottenham. 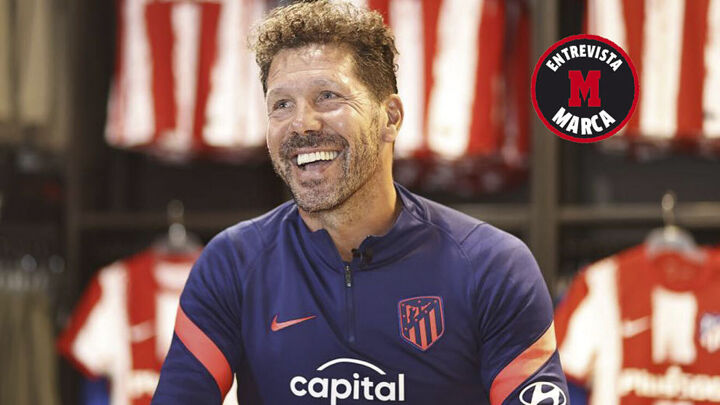 Atletico Madrid have just won the LaLiga Santander title, but Diego Simeone isn't resting on his laurels as he is already thinking about the future. The Argentine analysed his squad and also his 2021/22 title rivals, pointing out that Atleti are so strong that Spain's traditional giants can't afford to have a down year.

Ozil backs Saka to bounce back from his Euro 2020 heartache 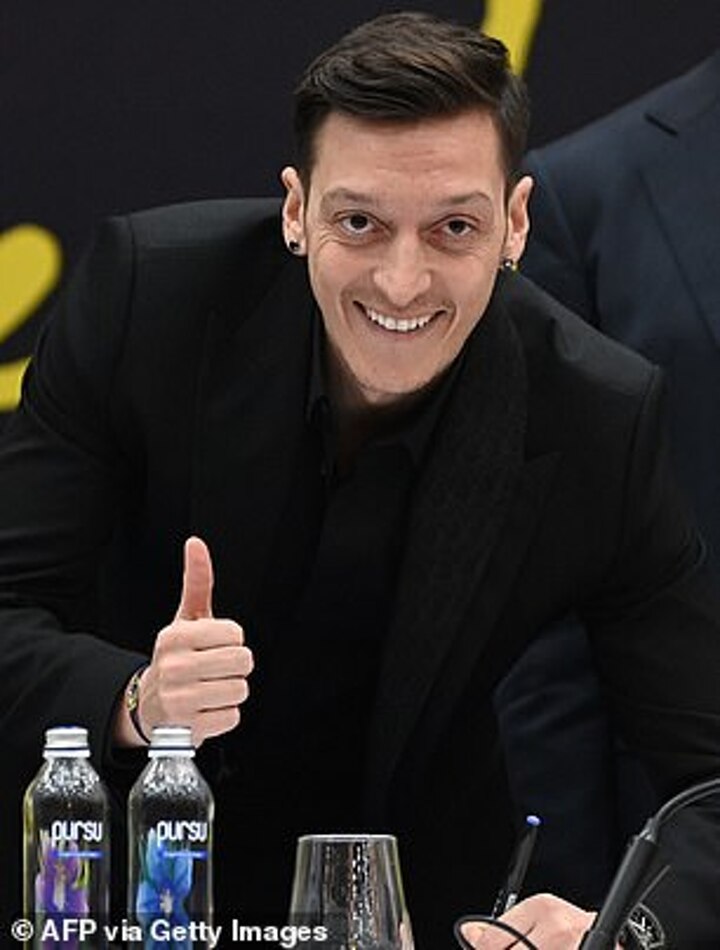 Mesut Ozil has backed his former Arsenal team-mate Bukayo Saka to bounce back from his Euro 2020 heartbreak and told the forward to 'stay strong' after he was targeted with racist abuse. 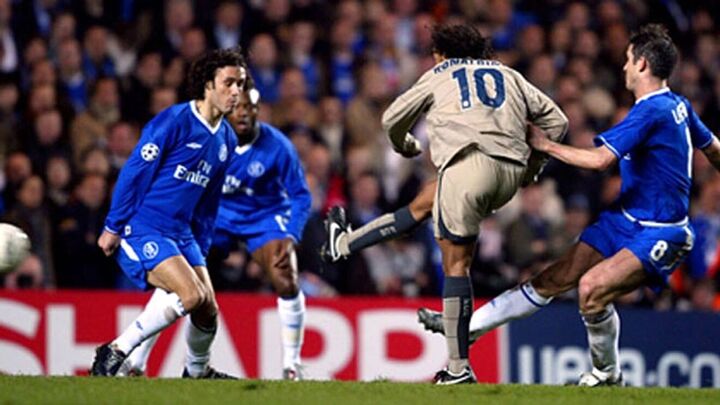 It was a time of great Champions League matches, and Chelsea vs Barcelona in 2005 was one of the competition's classic encounters, yet then-Chelsea midfielder Joe Cole has revealed a previously unknown anecdote about how Ronaldinho smashed a fridge. 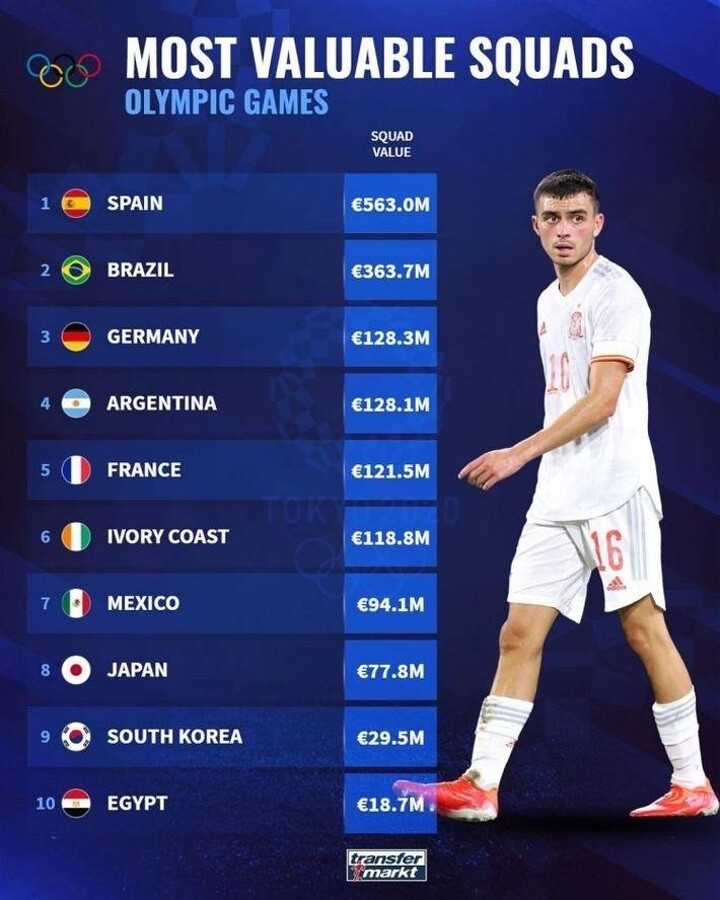 Transfermarkt count the value of the men's football teams in the Olympics: Spain is the first, Japan and South Korea are in the top ten 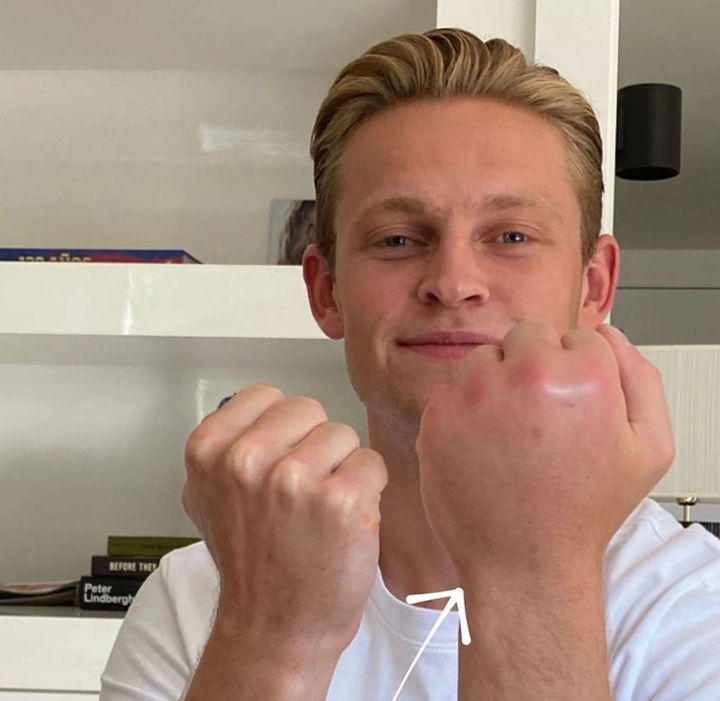 Hazard, Bale & Dembele missed many games due to injury. But sometimes football players are ruled out of action in rather more unusual circumstances. Now we are going to check these players who suffered wired injuries. 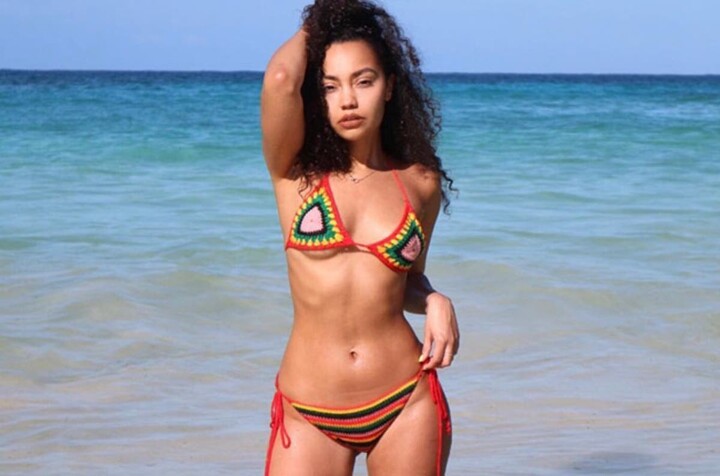 This list of Premier League players with black girlfriends is by no means an attempt to discriminate. All colours are beautiful❤️

✨The Highlights of Barca Legends vs Real Madrid (2-3)