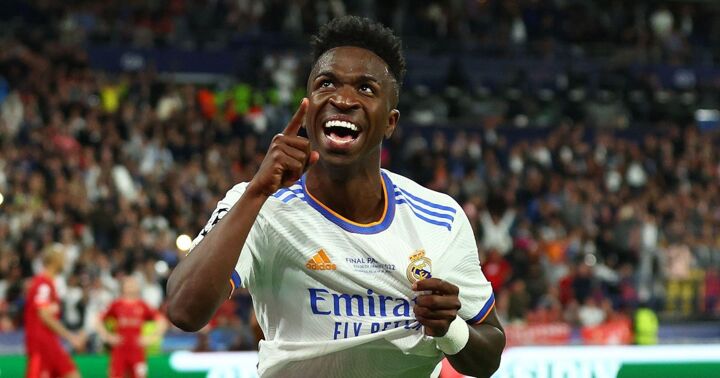 FIFA 23 is out later this month and excitement is reaching fever pitch following the release of the game's much-hyped player ratings database. But who is the fastest player in FIFA 23?

EPL nominees for September’s Manager of the Month: Conte & Ten Hag in 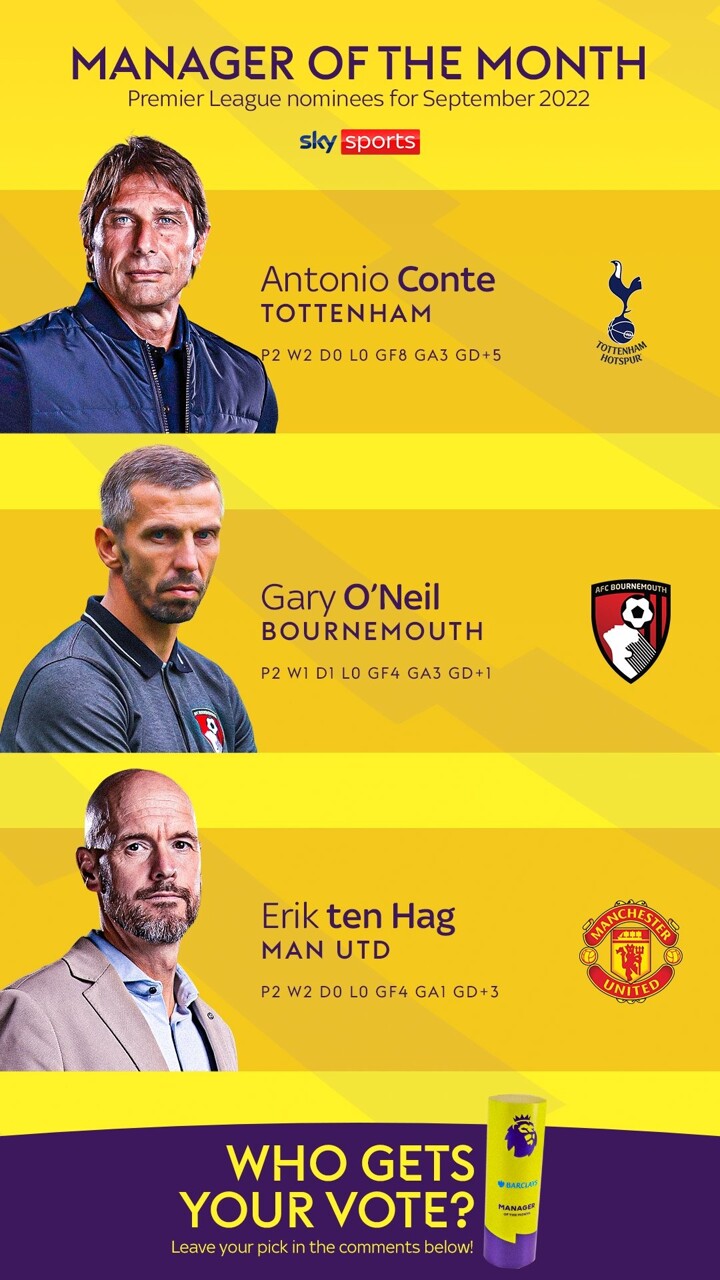 The Premier League’s nominees for September’s Manager of the Month award are in! 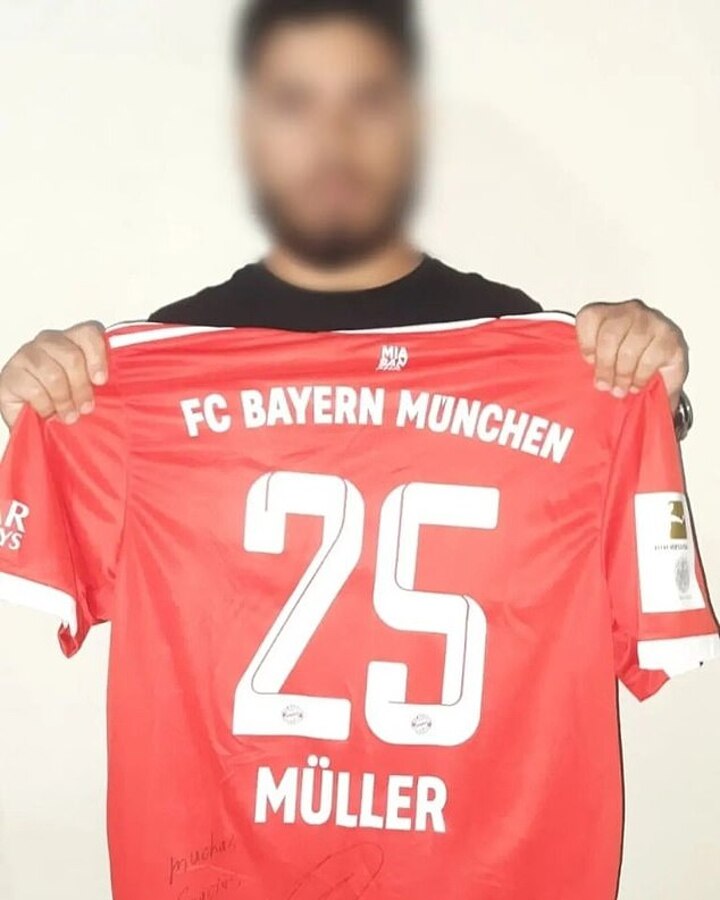 Bayern Munich fan Daniel 'Ghost' Martins has been rewarded by the German champions with a signed Thomas Muller shirt after hacking into the club's website and spotting security flaws. 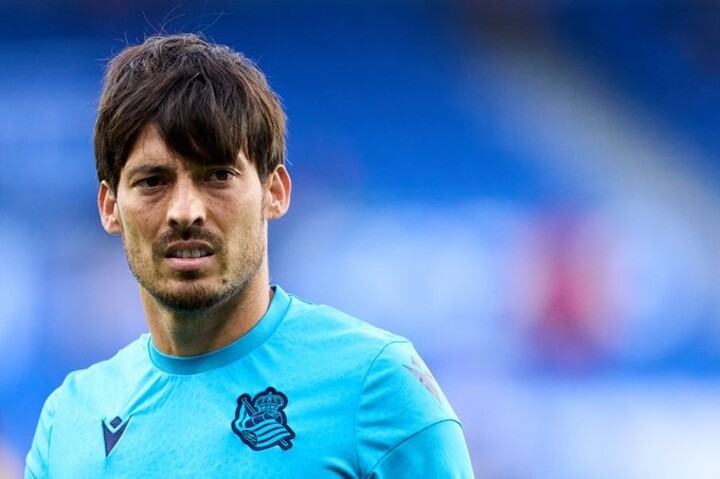 David Silva has been sentenced to pay 1,000 euros for hitting a young woman during a fight that took place this past summer. 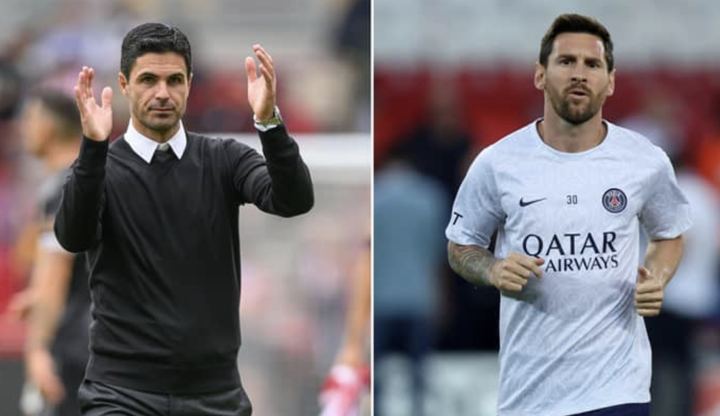 Arsenal have been told that they already have their own Lionel Messi and that Mikel Arteta has the ‘best player in the world’ in his possession. 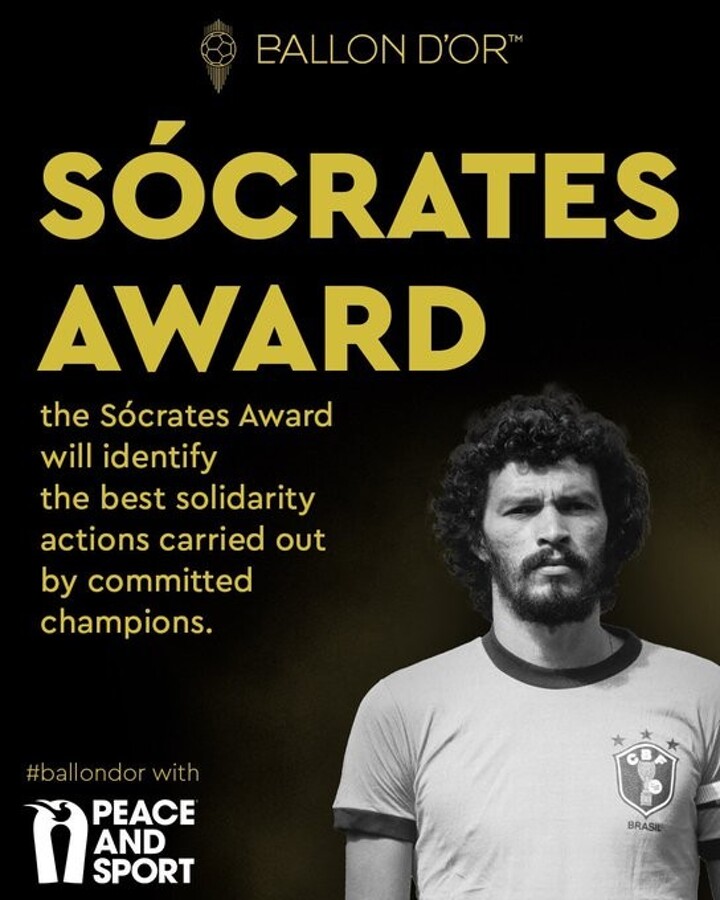 The Ballon d’Or organisers said on Wednesday they are adding a humanitarian prize to this year’s ceremony named for Socrates the elegant Brazil midfielder, who also held a medical degree. 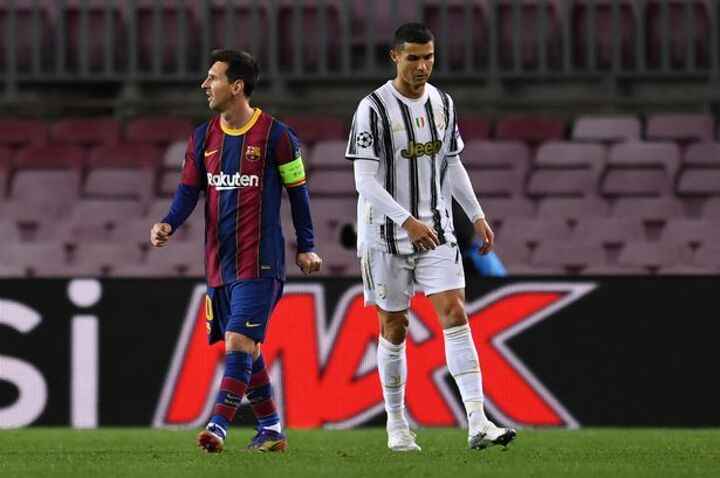 Manchester United forward Cristiano Ronaldo has opened up on 'breaking records' just days after Lionel Messi went ahead of him for the most non-penalty goals by a single player in football history. 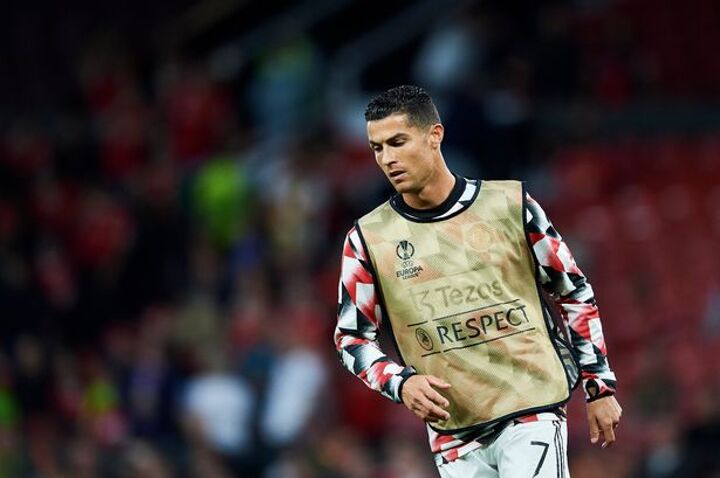 Paul Merson has said Manchester United will not win any silverware this season with Cristiano Ronaldo in the side. 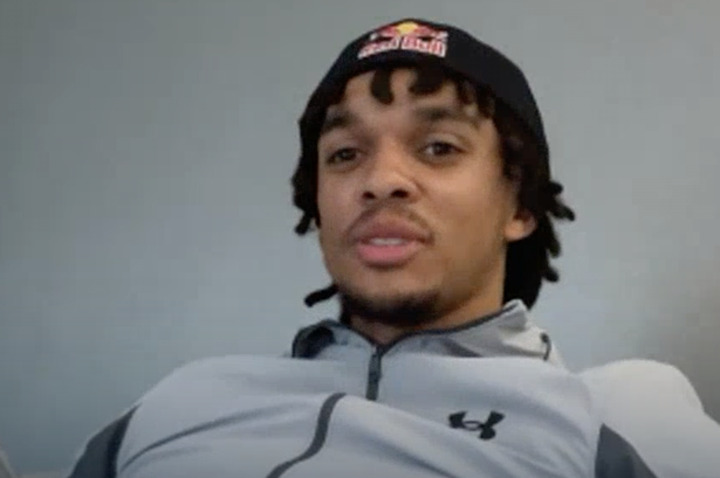 Liverpool's Trent Alexander-Arnold has opened up on how his side reacted to their 2-1 defeat to Manchester United at Old Trafford. 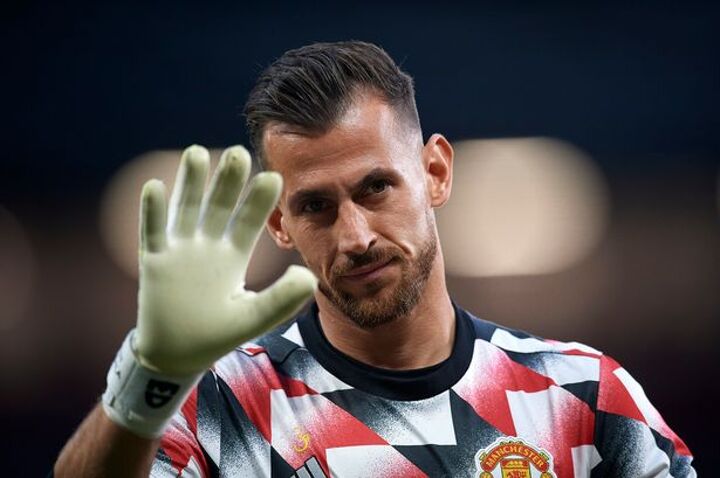 Manchester United have confirmed that on-loan goalkeeper Martin Dubravka has pulled out of the Slovakia squad because of injury. 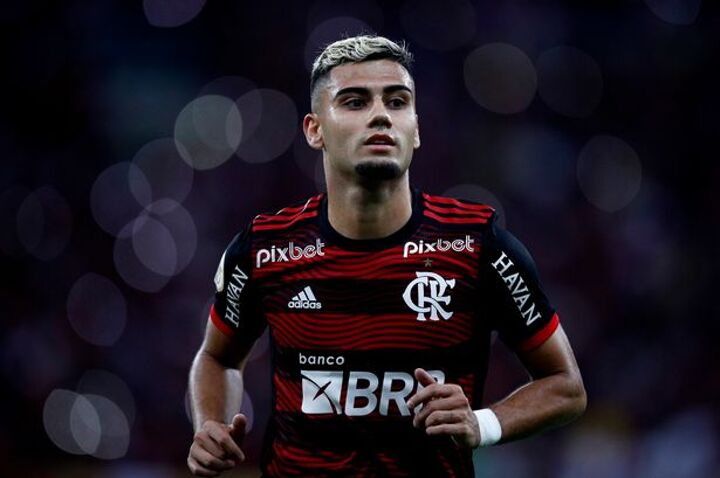 Joao Gomes is one of the new names to keep an eye out for in future transfer markets. 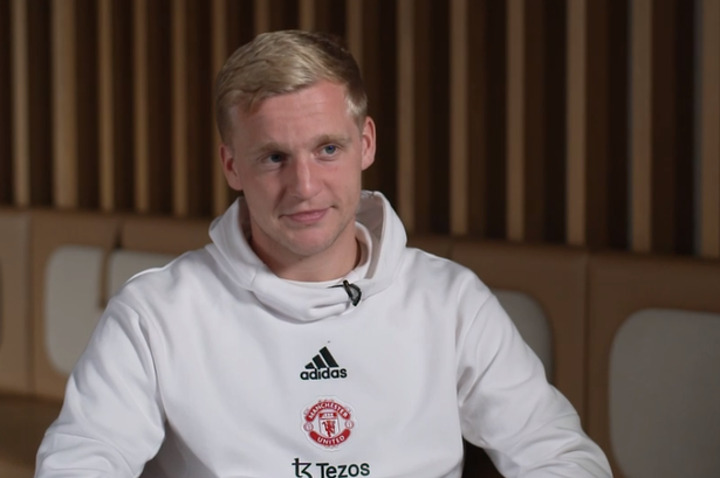 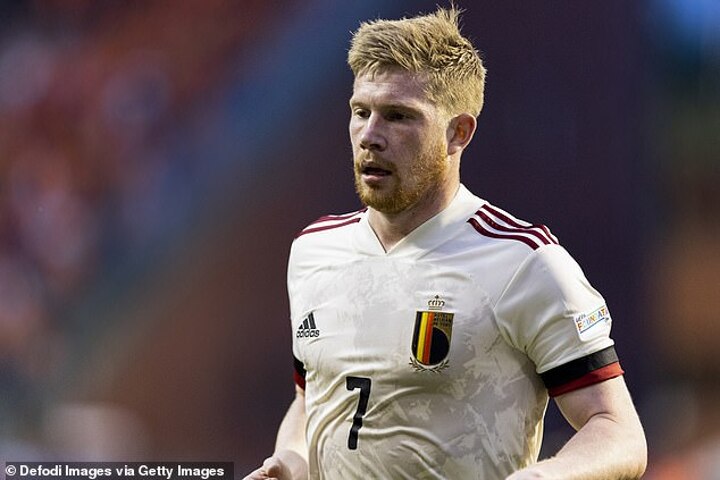 Kevin De Bruyne has claimed he is 'bored' of playing Wales, with his Belgium side set for their ninth meeting with the Dragons in ten years on Thursday. 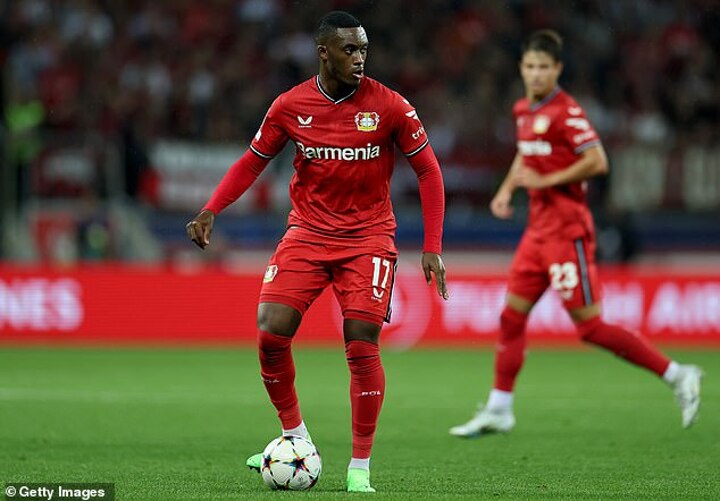 Chelsea are considering recalling Callum Hudson-Odoi from his loan spell at Bayer Leverkusen as new boss Graham Potter is a huge admirer of the player, according to reports.

Why Antonio Conte would be mad to leave Tottenham for Juventus 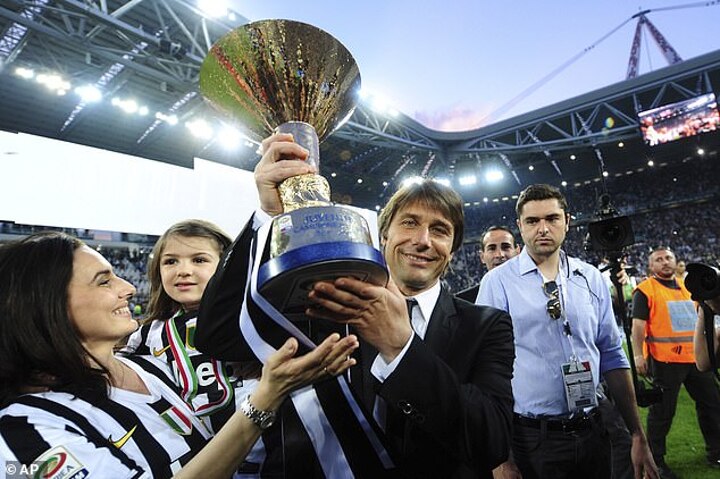 In many eras, a choice of whether to go to Juventus or Tottenham Hotspur was never really much of a debate.