Ronald Koeman is said to be confident that Barcelona will sign Liverpool midfielder Georginio Wijnaldum and Lyon striker Memphis Depay for free this summer. 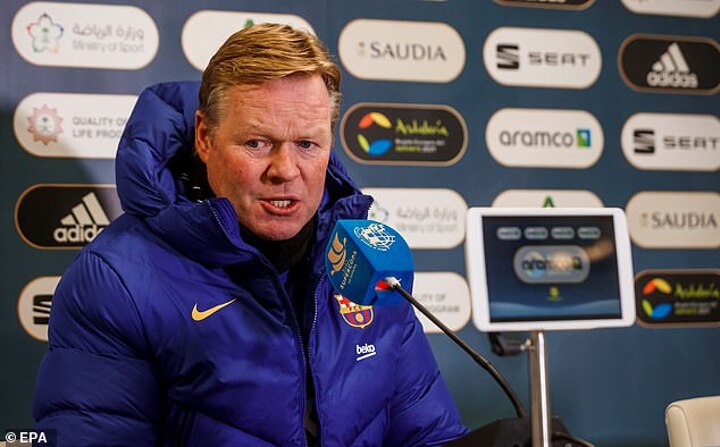 Manchester City's Eric Garcia is Koeman's other top target, and the centre-back could arrive at the Camp Nou as early as this month as Barca look to push a deal through.

But El Mundo Deportivo reports that Koeman is also hopeful of a reunion with his former Netherlands players Wijnaldum and Depay in the next transfer window. 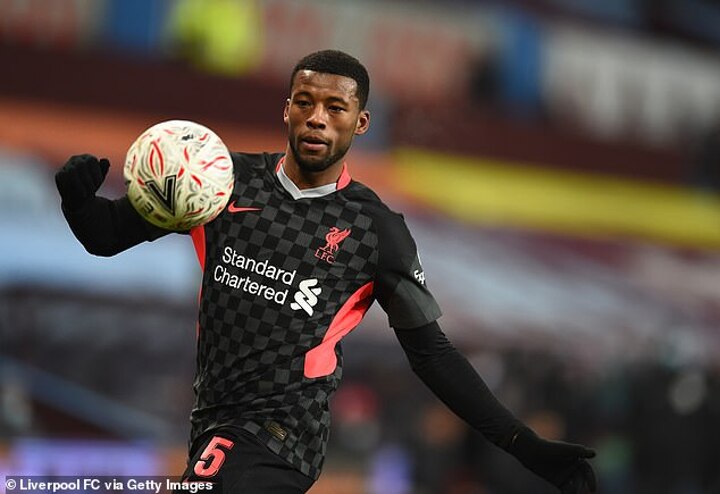 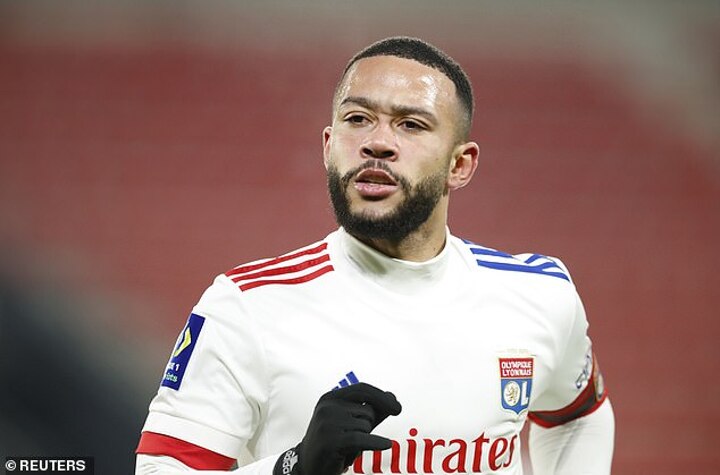 Wijnaldum's current Liverpool deal runs out on July 1, meaning he can now talk to other clubs about a potential free transfer in the summer.

The Premier League champions offered him a new contract at the start of December but Wijnaldum has not signed it and talks have been described as being at a 'stalemate' by Sky Sports.

Wijnaldum is said to want terms which reflect his importance to the team after playing a key role in the Reds' Premier League and Champions League triumphs under Jurgen Klopp.

Klopp wants the midfielder to stay at Anfield but it appears he might leave for nothing in the summer if contract talks do not progress. 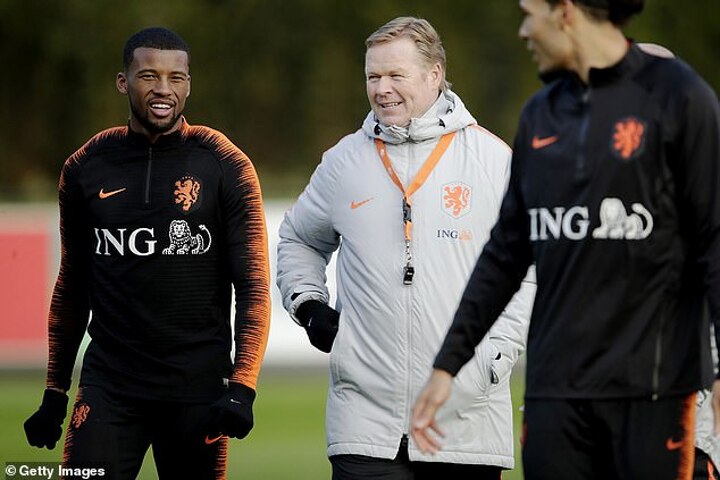 Depay could also join the Catalan giants in the summer as he runs down the last six months of his contract at Lyon.

The Dutch attacker said he was 'happy' at Lyon when asked about his contract situation last week but has attracted long-standing interest from his former national team boss.

The 26-year-old has been hugely influential at Lyon since his ill-fated spell at Manchester United, scoring 65 goals and providing 48 assists in 157 games.

Barca find themselves in financial turmoil due to the coronavirus pandemic, with their net debt approaching €1billion and €450m of that amount due in the next year.

Koeman's men have recovered from a poor start in LaLiga and sit third, seven points behind leaders Atletico Madrid who have two games in hand.