Captain, leader and now legend. Koke Resurreccion, who has spent his whole career at Atletico Madrid, has written himself into Colchonero folklore with his start at Sevilla. 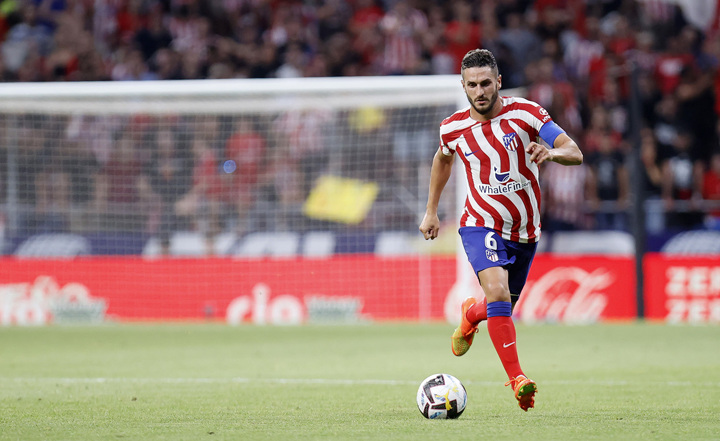 The 30-year-old made his debut in 2009 and has grown into one of Atleti’s key players under Diego Simeone. In fact, he is the only player to have been around longer than his Argentine manager.

Part of two historic title-winning seasons in 2014 and 2021, the second of which he captained the side to. Koke has been an ever-present pretty much since he won his place in the side and racking up the appearances, today he will made his 554th, after being named in the starting line-up by Diego Simeone.

It will take him one past the previous record-holder Adelardo Rodriguez, who made his 553rd appearance in 1976. With two years left on his deal and several years of football left in him, Koke should go on to increase his own record considerably.